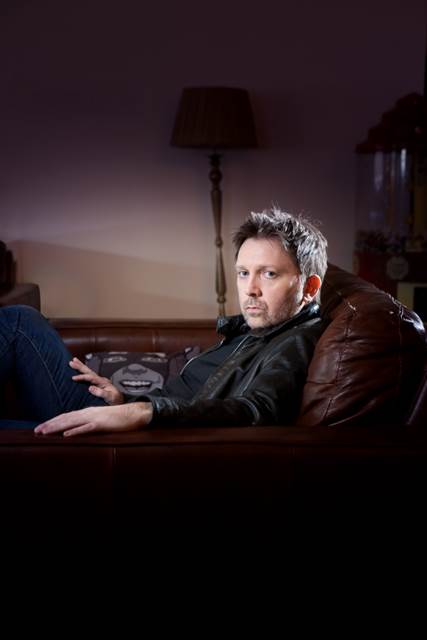 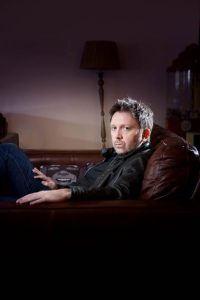 Paul Draper announces first solo EP : the return of the man from Mansun

Feeling My Heart Run Slow / No Ideas / The Silence is Deafening / F.M.H.R.S (The Twilight Sad mix)

Listen to the song here

EP ONE is Paul’s first record for Kscope, It is due for release on June 10th 2016. The tracks on the EP are the first official recordings by Paul Draper since 2004’s posthumous Mansun collection Kleptomania.

EP ONE is a statement of intent – a scene-setter for what’s to come from the former frontman of one of the most iconic bands of the ’90s. Although it might have been a long time coming, it’s so good you’ll forgive him the delay.

The EP features three equally brilliant, very different brand new tracks: Feeling My Heart Run Slow – a thundering juggernaut of a revenge rock n roll song; No Ideas – a mind-expanding spy movie soundtrack condensed into just under six minutes and The Silence is Deafening – a gleaming pop song that perfectly melds together glacial synths and soaring guitar-bass-drums. The one constant is Paul himself – an unmistakable voice and an ear for utterly addictive melody whatever the musical setting.

The EP also features an alternate mix of Feeling My Heart Run Slow by Andy MacFarlane of Scottish band The Twilight Sad.

The tracks on EP ONE were recorded at Paul’s studio The Kitchen. No Ideas was recorded with four times Grammy nominated multi-instrumentalist solo artist Steven Wilson (also signed to Kscope). Steven played bass, accoustic and electric guitar, Moog, Mellotron and Prophet synths on the track. The Silence is Deafening was co-written with Catherine AD (aka The Anchoress). Her current album Confessions Of A Romance Novelist was co-produced and co-written by Paul.

Paul is currently working on his debut solo album for release in the near future.

Paul Draper was the frontman, main songwriter and producer of Mansun – one of the most iconic bands of the ’90s. The band’s debut album Attack of the Grey Lantern entered the UK chart at No 1. The band split in 2003 while recording their fourth LP (partially released on Kleptomania).