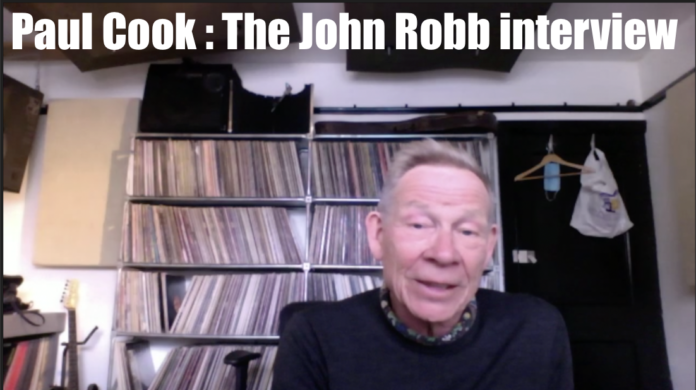 Paul Cook talks to John Robb about his upcoming new album ‘SNAFU’ with The Professionals, the Sex Pistols, the Danny Boyle film, the court case with John Lydon, his life long friendship with Steve Jones and much more.