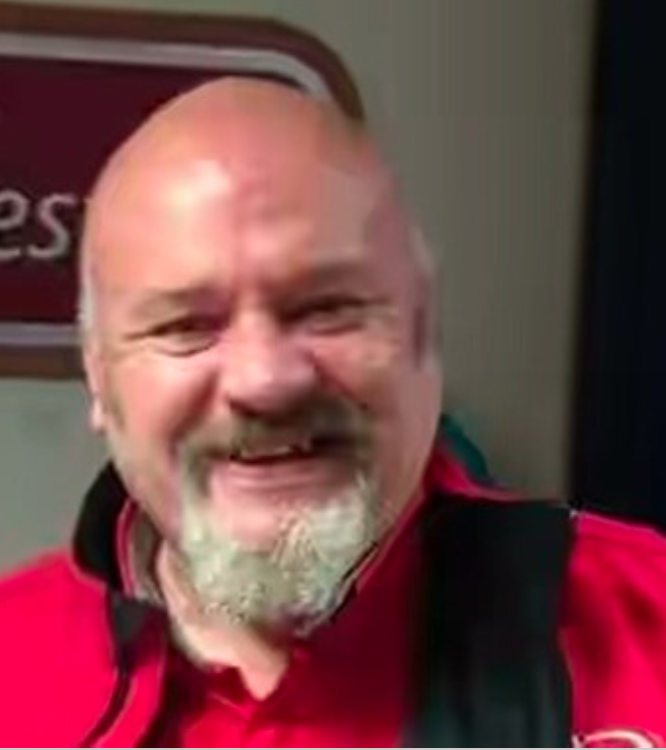 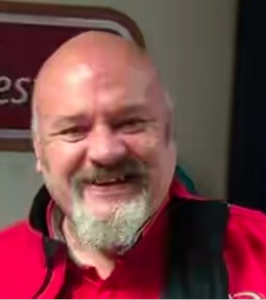 Paul Clements was a mainstay on the Manchester scene.

A music fanatic and an ambassador of all that mattered.

His death is a massive shock and our thoughts go out to his family.

There is  special fund to raise money for his family in this difficult time here.

Stay Free is perhaps the Clash at their most perfectly sentimental and romantic.

A perfect Mick Jones moment that swaggers and yet is full of the golden heart of the love of life no matter how fucked up it is and rallying call for every ragged rocker who wants to live large in full high decibel dayglo. For a few devoted souls its not only their favourite Clash song but the greatest song ever written.

Paul Clements was one of those souls.

One of those true believers who walked the walk and talked the talk and lived into middle age and in his own mind’s eye still looking like a 1978 Mick jones flouncing around Clash world despite the inevitable and beautiful slide into later years. He was also  a beautiful man and a real pleasure to share time with.

Paul was one of those magnetic souls with an acidic wit and a lust for life whose life was measured by music and classic records. From Joy Division to the Clash and beyond his life was punctuated with the holy stuff and it was always a great pleasure to bump into him and his death is a massive shock to everyone.

Rock n roll is not about the millionaires, it’s about the true believers and the romantic souls, the foot soldiers who live and breathe its quicksilver fire every day of their lives. Paul Clements was one of those wonderful souls. He had been fixture in Manchester since moving up from Tamworth in the eighties and he had his part to play in the Manc culture when he and DJ Dave Booth started the Playpen club night infusing a love of psychedelia and darker musics into the Manchester musical landscape. Some say it was here that the Stone Roses fell in love with Arthur Lee’s Love and changed their direction to musical perfection.

Who knows if this is true but it’s a measure of the bigger picture of music scenes and those musketeer like figures like Paul whose wild eyed talk of amazing records and brilliant bands made him a magnetic presence. I would bump into him so many times over the years at gigs – the last time was at Strummercamp a few weeks ago – on the street and in his long term job as the trolley dolly on the Manchester to London train where we would take the piss out of his employers and set the world to rights and then return to our favourite musical moments as he blagged me into the hated first class carriages so I could charge my phone and drink free tea.

We have lost one of the great souls and his warmth and his twinkling eyes full of wit and hard won wisdom. God bless you Paul wherever you are and…stay free…