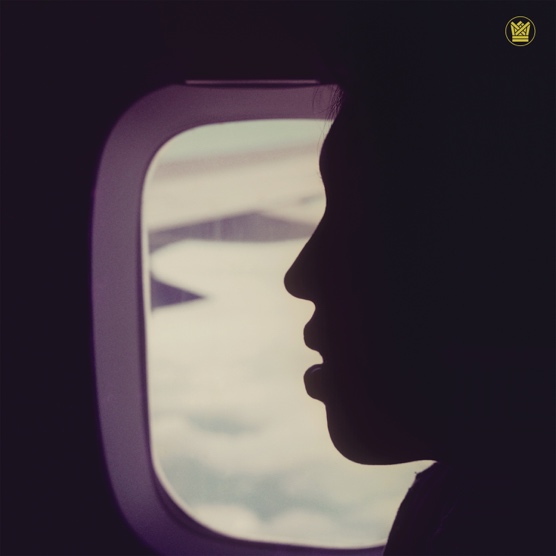 Paul and The Tall Trees

Paul and The Tall Trees release their new long player So Long on Big Crown records continuing their rapid incline to the summits of soul. Matt Mead reviews the album for Louder Than War.

Originating from Staten Island, New York, Paul Schalda has a hefty history on his long haired shoulders considering he was part of The Extraordinairies backing the late, great sweet soul singer Charles Bradley, becoming close friends with the dynamite singer. Now as a solo artist under his own spotlight evidently he is enjoying the limelight. Mixing together the raw soul of Otis Redding, with the lyrical personal charm of Marvin Gaye with a dash of the Funk Brothers acoustics, this new release confirms a new brand bag of tricks is converging on the soul scene.

Following up from his debut album Our Love In Light, So Long shows a growth in maturity and musical precision. Opener Although We Cry is an emotional rollercoaster of lyrical openness, no shying away from the truth, ‘we are not meant to be’ delivers a pain ridden sentiment. The title track Then We’ll Wave (So Long) helps the listener to envisage a boat sailing away on a sea bed of gentle chirpy organ, whilst an acoustic guitar glides the listener to a shore of musical fortunes.

Shining doesn’t feature Jack Nicholson peeping through a broken door, quite the opposite, personal Nick Drake close to the microphone mumblings blissfully treat the listener to daydream thoughts but then a break in the clouds as the close of the song aluminates with powerful Empire Of The Sun electricity. Ask Me has more than a hint of Nick Cave about it with dark subtle tones which showcase a gritty, driving sound that also hints towards a Father John Mistry similarity. A hugely likeable record, made of the same infectious ingredients that brought success and plaudits to all the aforementioned artists.