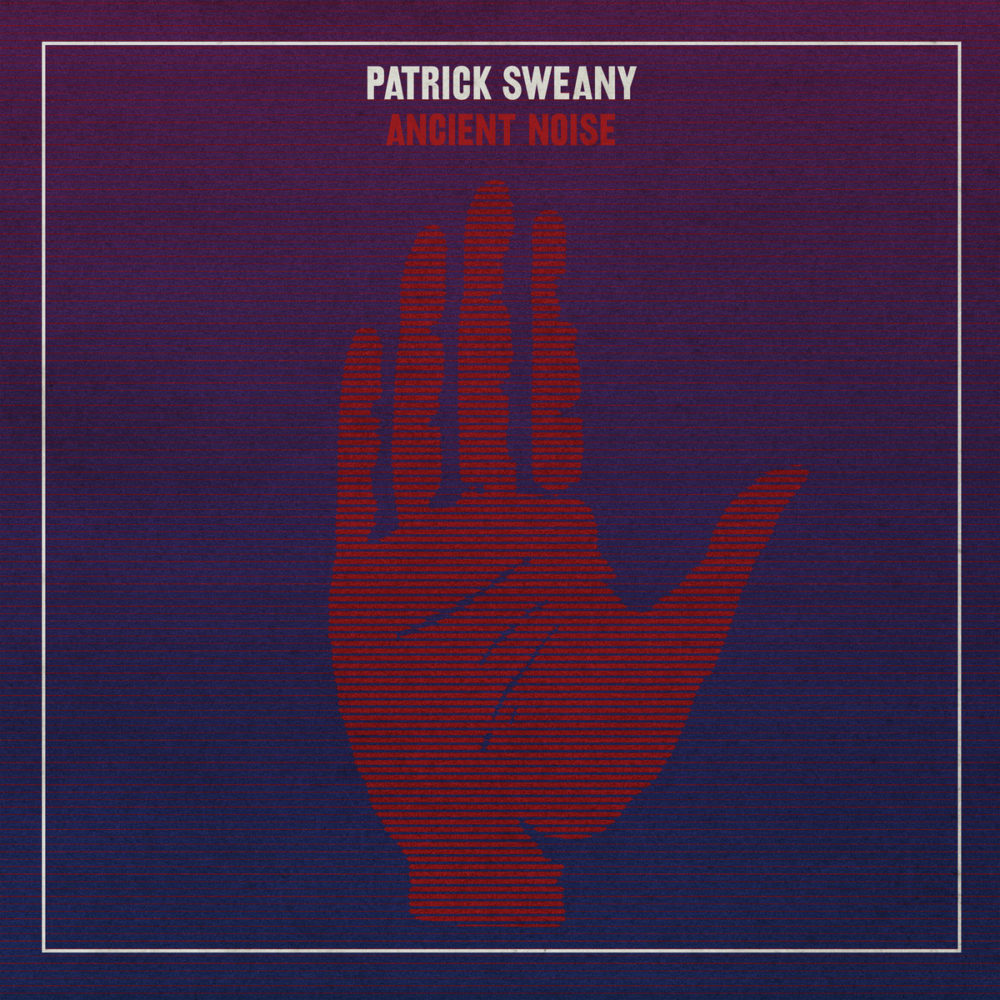 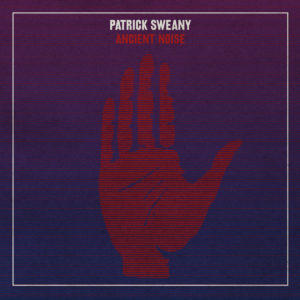 Patrick Sweany brings his A game to the forefront of his latest long player Ancient Noise. Mixing jazz, blue, soul with Captain Beefheart and Led Zeppelin type instrumentation, this latest release has something for all.

On a given night he’ll swinging through blues, folk, soul, bluegrass, maybe some classic 50s rock, or a punk speedball. He’s a musical omnivore, devouring every popular music sound of the last 70 years, and mixing them all together seamlessly into his own stew. Yet, the one thing that most people notice about Patrick isn’t his ability to copy – it’s his authenticity. Like his heroes, artists like Bobby “Blue” Bland, Doug Sahm, Joe Tex, Patrick somehow manages to blend all of these influences into something all his own.

It’s no wonder that as a kid he immersed himself in his dad’s extensive record collection: 60s folk, vintage country, soul, and, of course, blues. Patrick spent hours teaching himself to fingerpick along to Leadbelly, Lightnin’ Hopkins, and other folk-blues giants.

In his late teens, Patrick began playing the clubs and coffeehouses around Kent, OH. He quickly gained a reputation for the intricate country blues style he was developing: part Piedmont picking, part Delta slide – with an equally impressive deep, smooth vocal style. At one point Dan Auerbach even spent a short time in his band, playing guitar, as they grew up near to each other in Ohio and their love of music drew them together.

But Patrick wouldn’t stay in the acoustic world for long. His love of 50s era soul and rock fused with the adrenaline-soaked garage punk revival happening throughout the Rust Belt pushed him to form a band.

Three years later Sweany returns with his latest masterpiece Ancient Noise and he doesn’t hold back at all. Ancient Noise was recorded with GRAMMY Award-winning producer Matt Ross-Spang (Margo Price/ Jason Isbell). Ross-Spang invited Sweany to check out his new regular home at the legendary Sam Phillips Studios in Memphis.

This famous studio Phillips had custom that saw the legends such as Elvis, Jerry Lee Lewis, BB King and Johnny Cash all record there has been meticulously refurbished by the Phillips family over recent years.

“Sam Phillips Recording is the best place on earth to record a rock ‘n’ roll album,” says Sweany. “I live for going into the sessions with no pre-production rehearsals with the band, we just cut the album on the floor of Studio A song-by-song.”

For the sessions, Sweany recruited longtime collaborator Ted Pecchio on bass (Doyle Bramhall II, Col. Bruce Hampton) and ex-Wilco drummer Ken Coomer both from Nashville. When Sweany needed some organ on a song, Ross-Spang got in touch with the legendary veteran Memphis session player Charles Hodges, best known for playing with Al Green on all of his seminal records. 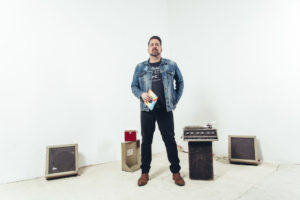