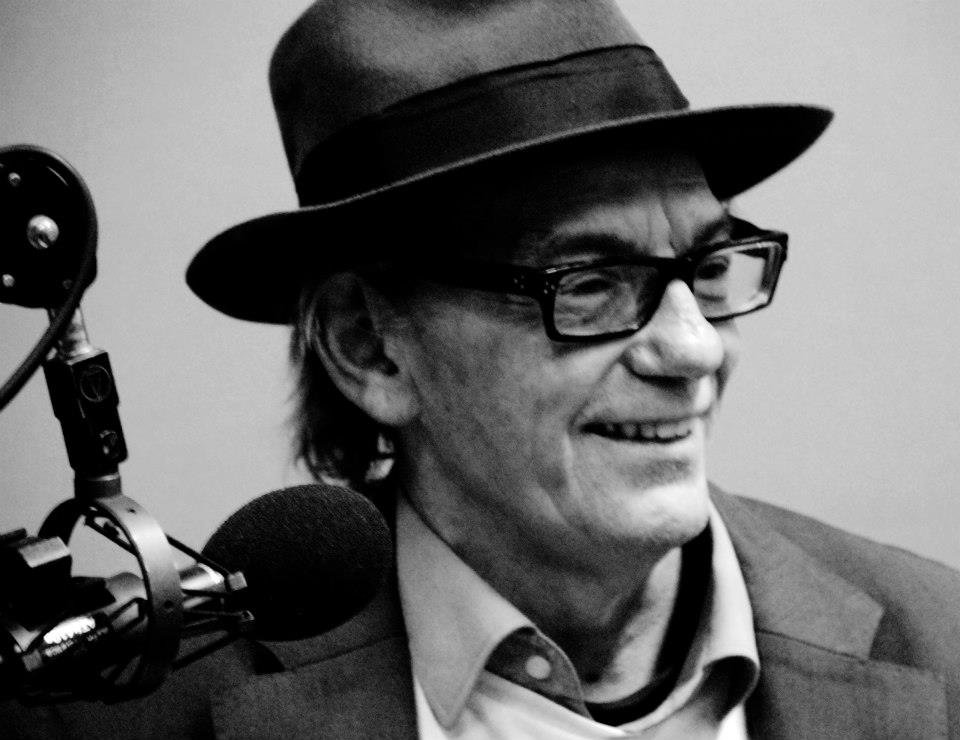 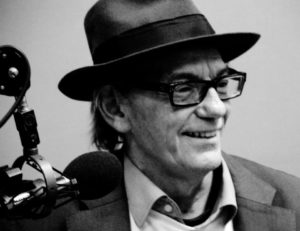 Patrick Lyons is a respected poet, broadcaster and promoter based in South East London. His live poetry has introduced many a band such The Fat White Family and Meatraffle, and he is a vital part of the music scene. He has joined with Co lyricist Manu Chao on Acre Lane Nights and Sarah Bear and Josh E Junglist on Slum Planet to produce his debut album Blue Temper. With an interesting vocal style and clever musical pairings, there some real gems in this eleven track album.

Originally hailing from the USA and now based in Brixton, Patrick Lyons is known for his spoken word performances. He and MeU experiment both musically and lyrically throughout the album. A lot of the lyrical content relies on the force of repetition of similar sounds, which often gives force to the message. The music takes a trip through blues, jazz and electronica, keeping the feel of the album fresh and compelling.

The stronger tracks of the album begin with the gentle, cool vibe of Acre Lane Nights. Patrick Lyon’s jagged, smoky rendition of this obviously very personal song make this a pleasure. Anti Matter has a pared-down, spacey sound, like Hawkwind if they had become a jazz band.

Jonie, an anti-war song, has a wonderful sixties vibe and is possibly the strongest song on the album. The music is slightly more complex and the echoing vocals fit the mood perfectly.

The Ghost is suitably spooky and more straight-up poetry. It works very well. Resonant Waves also comes across as pure spoken word and is also a good track. The ultimate track, Water Rats, is a study in jazz cool and is another great track made better with the great brass input and chilled feel.

Occassionally, the repetitive nature of some of the tracks gets slightly jarring, but on the whole this is a great debut. Patrick Lyons deserves some sort of award for the support he has given the artistic community where he lives. Blue Temper shows he is more than worthy of his place within that community.

Find out more about Patrick Lyons and MeU here.