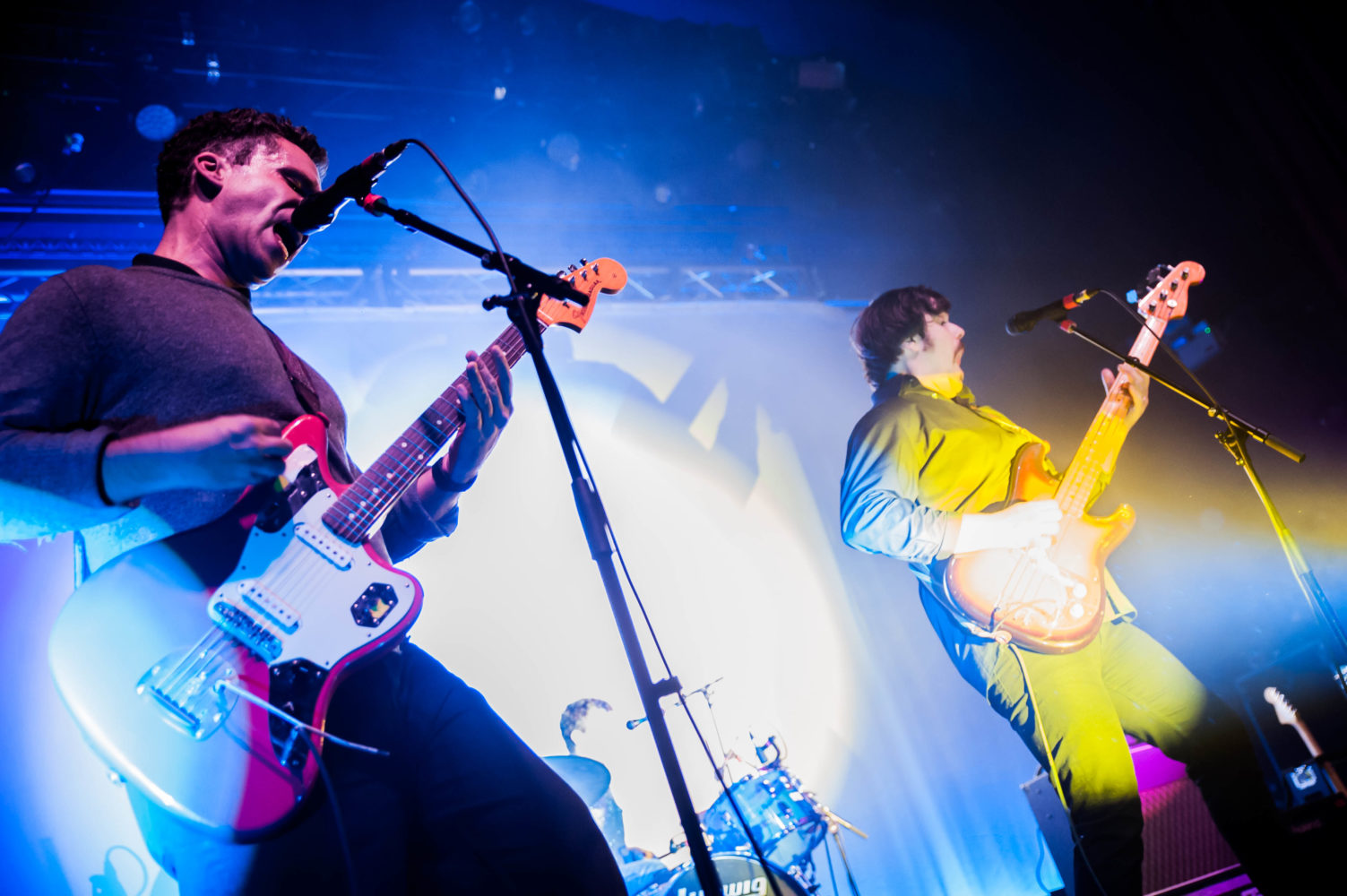 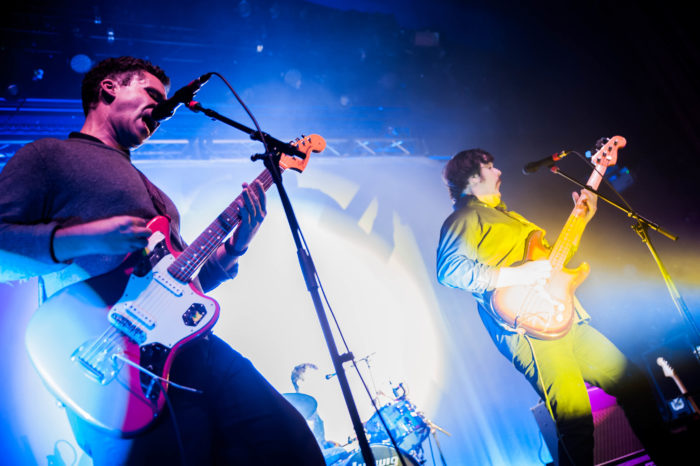 There’s no big fancy back drop. According to the Facebook event and posters outside the venue, there isn’t even a support band. But one thing that is fact is that the show is sold out. That much of the job is done. And when the money’s been made fuck all else matters, right?

Total Football follows the perfectly measured reverb as Parquet Courts take to the stage. Imagine having a song that opens live sets so perfectly. “Hello Manchester, we’re Parquet Courts from New York” – on this dark and dismal November evening in Manchester, they probably don’t feel too far from home. 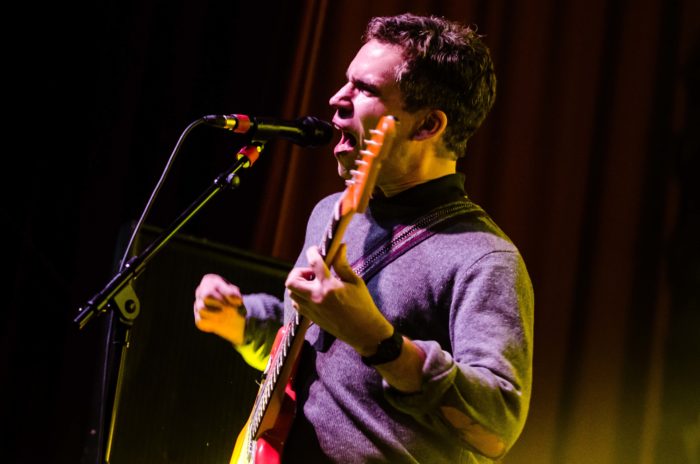 Almost Had to Start a Fight/In and Out of Patience sends the bouncy Ritz into a bout of pogo-ing. Material from the recent album Wide Awake! follows with Freebird II and Before The Water Gets Too High, seeing Savage take to a hand-held synth. Dear Romona sees guitarist, Austin Brown take to the microphone. Then with a hit of a snare, Borrowed Time hits the floor sprinting, at a speed that would give Usain Bolt competition. There’s no messing about elongating the drop outs of the song. If anything, they’re shorter than the recorded version, which probably explains why Parquet Courts have the time to play a near-20 song set.

Samba-infused bop, Wide Awake sees another percussionist join them on stage. The catchy lyrics have the Ritz in full voice, the groove being responsible for having it in full boogie. It is a showcase of their talent as songwriters. A pleasant surprise of the live debut of Tenderness also makes a guest appearance in the second half of the set. 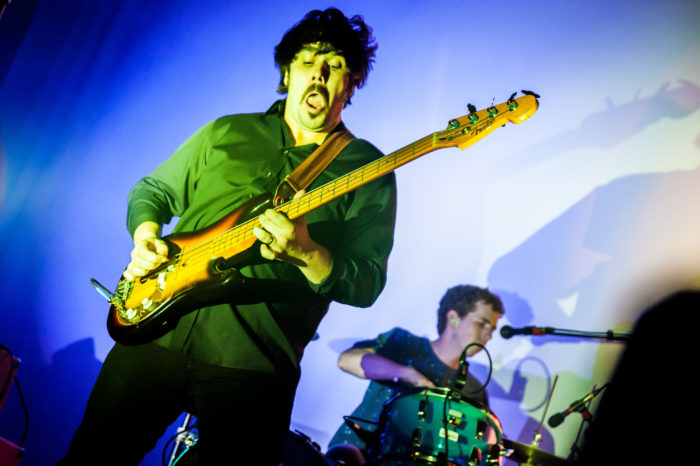 For their size, Parquet Courts are unbelievably awkward with their banter with the crowd. If anyone else was chatting the bollocks they’re bantering, they would have been booed off. Who did what? Where? Why? When and how? This barrage of questions is the only stage talk offered by Parquet Courts, one of which is “Who sneaked in?”. You don’t sneak into gigs any more mate. It isn’t the 70’s.

A CD has been thrown on stage somewhere along the line. However, Frank New Wave (it sounded like that), you’ve just got yourself a feature on Louder Than War as a result of your attempts to leap-frog your way to fame. 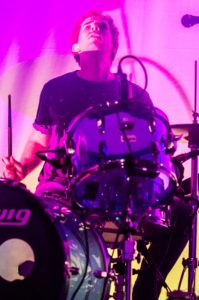 Sometimes bands cut down the lengthy instrumentals live. Not Parquet Courts, who drag the crowd down the 8 minute wonder of Prison Conversion. Once again, it gets a bit rowdy as Light Up Gold II brings the set to a close.

It has taken until this point to realise that Andrew Savage is performing in a fucking jumper. At a sold-out show. At the fucking Ritz. We have to pay for the convenience of not having to sweat it out, and the man is choosing to do so. Quite the insult. Not to take away from Parquet Courts, who are by far one of the most cutting-edge guitar bands around, constantly evolving and taking different turns within their music. A pleasure, a privilege and an honour to witness live.