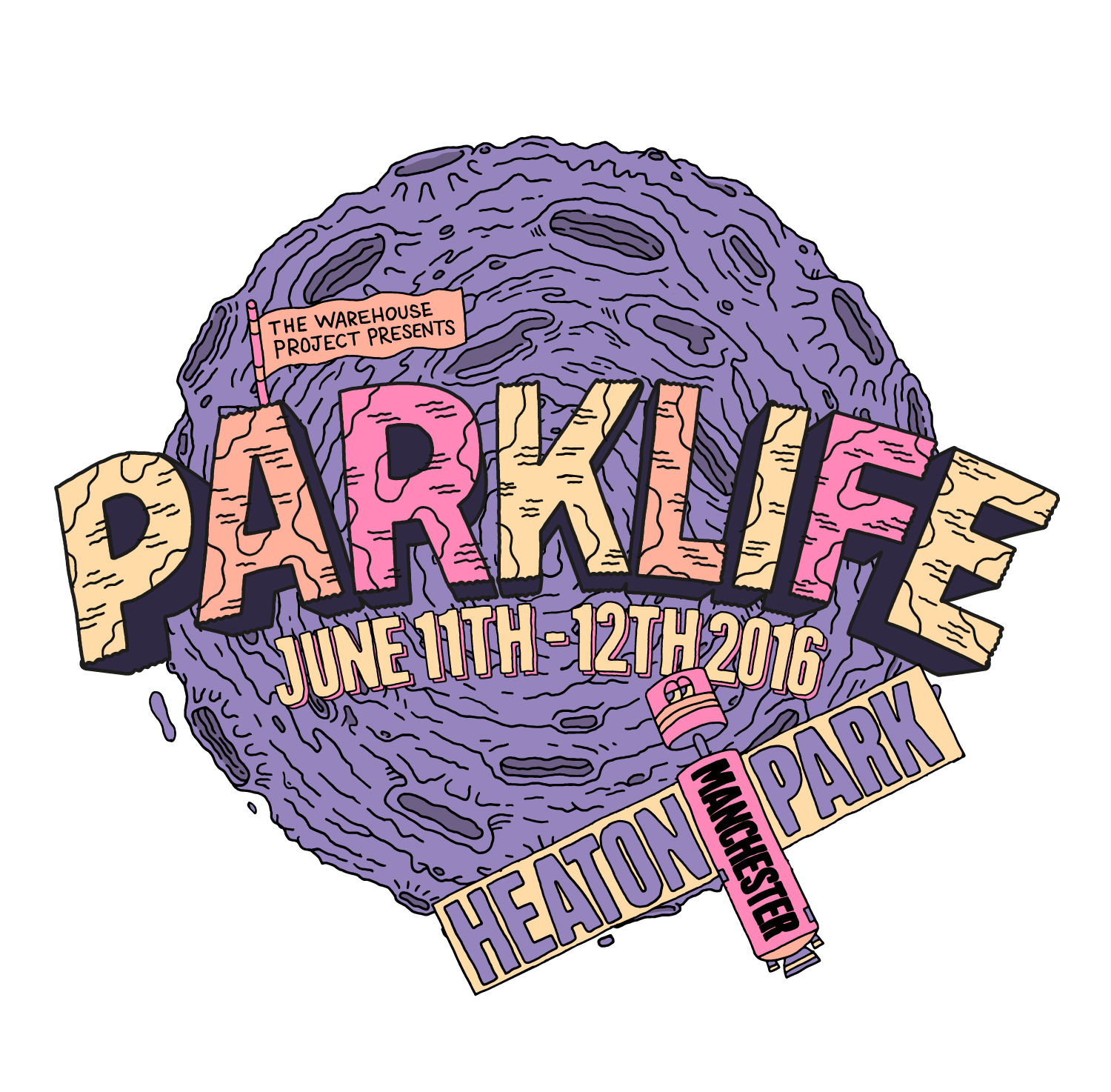 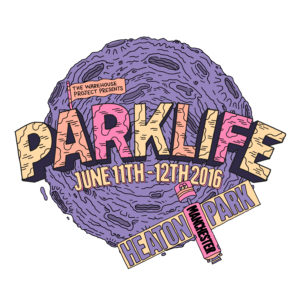 Parklife is back again in a couple of weeks, and it’s bigger and better than ever. James Lowther checks out what the festival has to offer this year, and muses on his previous expeditions to the Manchester event of the summer.

I’ve been to Parklife for the last 2 years and have been consistently impressed by it’s huge headline acts and the enormous depth of it’s lineup. This year is no exception, and it boasts one of it’s best lineups yet.

Top of the bill this year we have the Mancunian electronic pioneers, The Chemical Brothers as well as dance music giant Major Lazer. I can’t imagine two better acts to embody what makes Parklife so great – and I’m sure there’ll be plenty of pyrotechnics (as well as some zorbing, I’d imagine) to boot. Though I have to say that what’s particularly exciting this year is the legendary hip-hop acts they have gracing the bill, including founding NWA member (and film star, no less) Ice Cube, as well as hip-hop stalwart Busta Rhymes.

There’s a whole host of grime acts across this years lineup too, including Skpeta, Lethal Bizzle and Lady Leshurr. And although it’s not quite my cup of tea, I’m sure there are many who are excited for the likes of Chase and Status or Andy C – and luckily there’s some electronic music more to my tastes thanks to Jamie XX and Four Tet.

I’m personally excited for Wolf Alice after their Top 10 worthy debut album last year, as well as some local talent courtesy of Blossoms. They’ll be joined by the likes of BBC Sound of 2016 winner Jack Garratt, and the bill-topping Circa Waves and Bastille.

It isn’t all about the music though – and one of the many highlights at Parklife for me is the fantastic food and drink available – hopefully we’ll see the return of Almost Famous’ world-renowned burgers, plus Seven Brothers delicious craft beers. I’ve got a funny feeling this could be the best Parklife Fest yet, and I look forward to seeing you all there!

Tickets are now sold out. Parklife Festival takes place on June 11th and 12th at Heaton Park. You can check the rest of the lineup below, I’m sure I’ve missed some great acts! 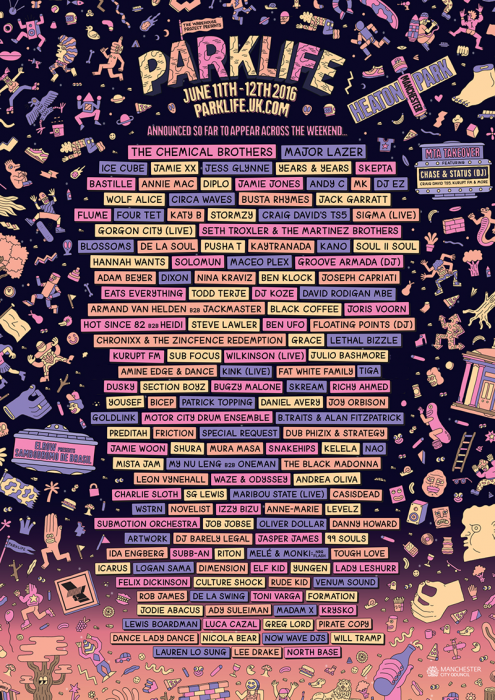