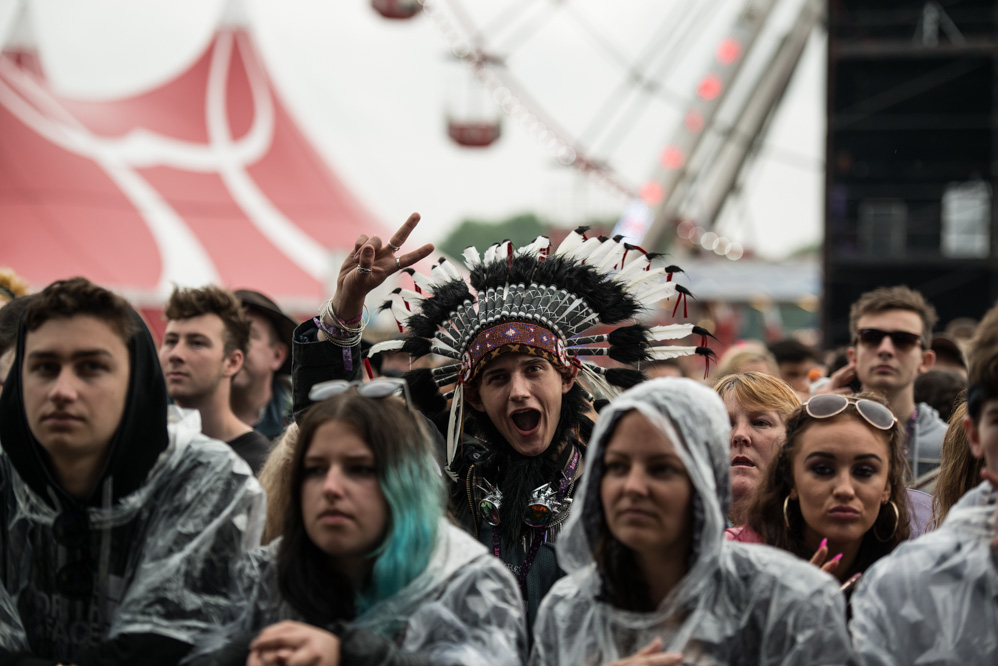 Manchester was looking pretty miserable this last weekend, but that didn’t stop Parklife from throwing the biggest party of the summer. LouderThanWar were there to see it in full. 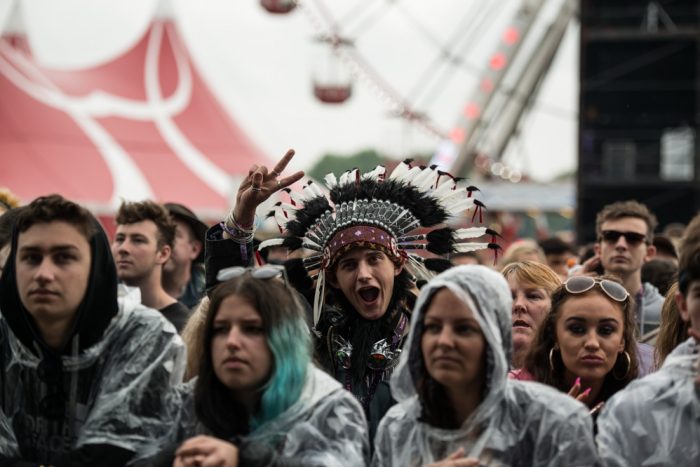 I arrived to the festival on Saturday afternoon hopeful for a great weekend of music – I’d enjoyed my previous excursions to Parklife festival, and although some of the acts at this year’s festival didn’t exactly tickle my fancy, there was enough on offer for me to have a handful of acts to be very excited about. I was less pleased about the weather. By the time I entered the festival site, the mud was already thick and the rain was starting up again, but the revellers seemed perfectly content dressed in typical Parklife attire. 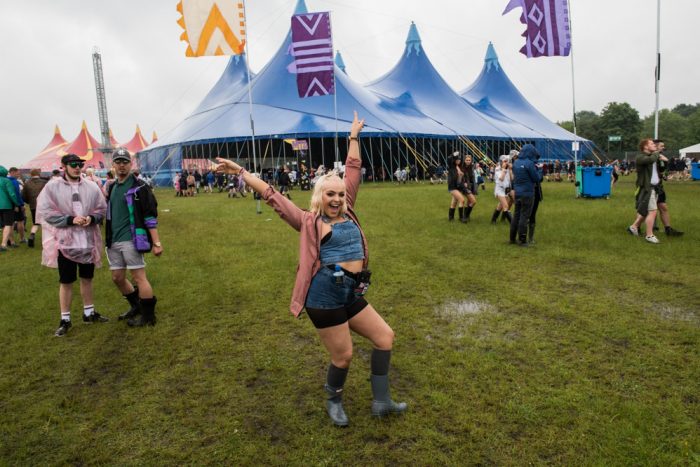 I kicked off my day with the Fat White Family boys in the Big Top – my favourite stage of the day. If you’ve seen Fat White Family before, you’ll have a good idea of what I experienced. It was a set full to the brim of raucous, shirts-off antics and I loved every second of it, though I couldn’t help but feel they seemed a little out of place at Parklife and they didn’t draw quite the crowd that they’re worthy of. 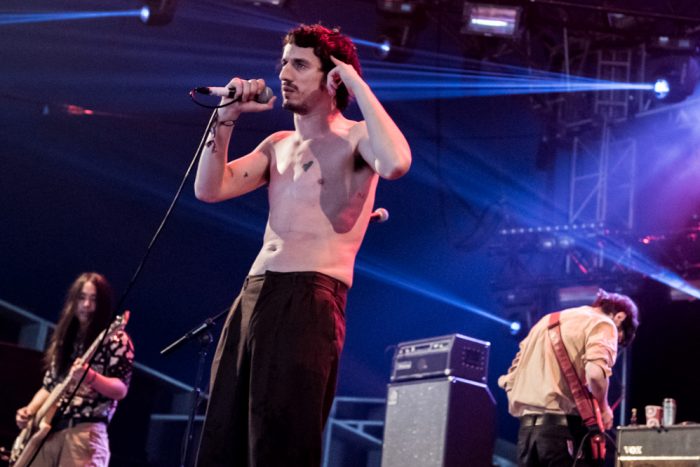 Next up was Blossoms, and the Stockport lads have really started to come into their own. They commanded an impressive crowd and played a blistering set. Their tracks feel like genuine arena-fillers now and after their stint with the Stone Roses I can only seem them going up and up. You can’t help but groove along to their psyche-pop stylings, and their confidence and swagger has pushed them up to a must-see live act.

Years & Years were up next on the main stage. They generally aren’t my cup of tea, but it’s undeniable that they know how to put on a show. The songs are a little bit too pop-fuelled for my taste, and in all honestly I’d only heard the ‘King’ song that got tonnes of radio play, but their live act is impressive and the frontman definitely knows how to work a crowd. If you’re into that kind of thing, I’ve no doubt it was a stellar performance. 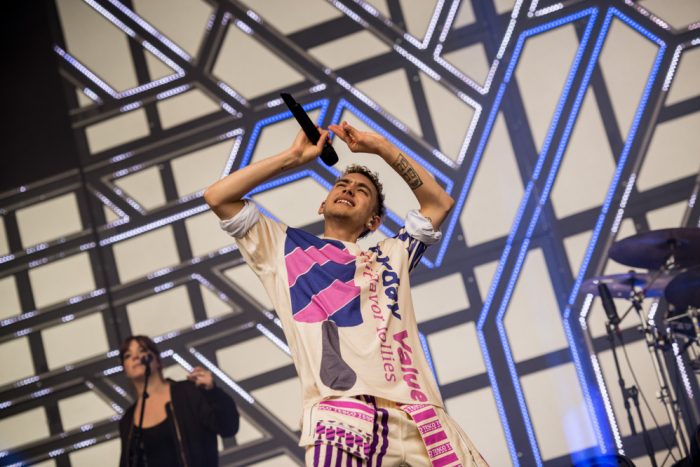 Yet again, Parklife showcased some of the best in local eateries and craft beer (though for the most part, only for the VIP festival-goers), including Almost Famous and Wahaca. A nice treat for the VIPers was Junkyard golf course and Bongo’s Bingo as well, though I didn’t spend all that much time in the area – it was a bit too far away from the action.

After a quick snack I made my way to the Big Top (yet again) for a dose of Circa Waves. I’d never had all that much interest in the Liverpool Lads, and after their technical difficulties at Liverpool Sound City I wasn’t expecting all that much, but they blew me away. They genuinely had a fantastic set, and they lived up to their billing of being ‘Very Special Guests’ and the crowd ate them up. They probably belonged on the main stage in all honesty. 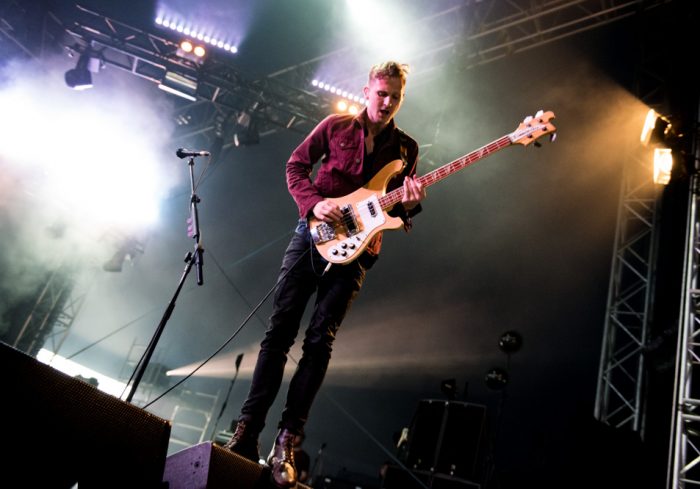 Ice Cube was an act that I genuinely never expected to see, but I’m so glad I got the chance to. He quickly became one of my most anticipated acts, and he didn’t disappoint. He played a career-spanning, hits-laden set which covered everything from his solo stuff (as well as the cracking ‘Check Yo Self’) and, of course, some NWA classics. Who doesn’t wanna hear ‘Straight Outta Compton’ live? Considering he’s hot off the heels of a headlining Coachella set, it’s really impressive that Parklife scored him – and in all honesty, I feel a headlining set would have better suited him here, too. 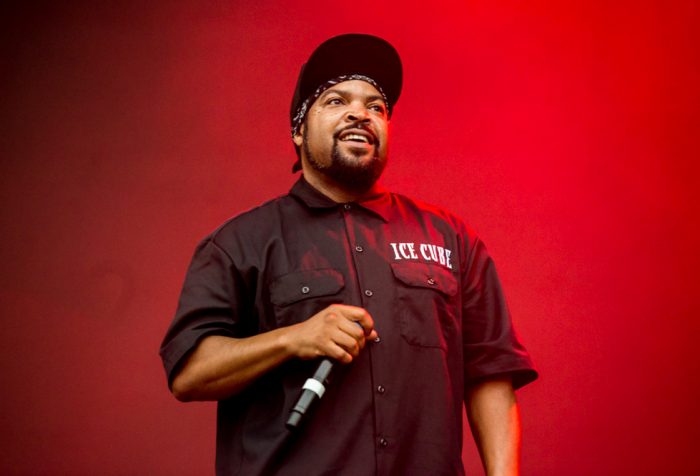 The two final acts of the day topped things off nicely. First up was Wolf Alice, and what a treat they were. It’s great to see acts like that shoot up the bills at festivals, and with good reason. Their live shows are something to behold and their energy and passion is second to none. They played through pretty much the entirety of their debut album, with Ellie’s snarling vocals and the equally snarling guitars causing some very confused faces from the typical Parklife crowd. As a Wolf Alice fan though, theirs had to be the set of the weekend. They’re going to blow the Pyramid stage to smithereens when they grace Glastonbury this month, too.

And finally it was time for the Chemical Brothers, and what more can really be said about the legendary Manchester electronic act? Their live show is a truly dazzling sight to behold and once it was dark enough the lighting was mind-blowing. The crowd they drew was surprisingly small, but Day One of Parklife had an abundance of big headline acts on offer, including Bastille and Chase and Status. Those who caught the Chems though likely left with huge smiles on their faces – I know I did after Setting Sun. I might have been soaked through, muddy and exhausted but Parklife sure knows how to throw a party. Day Two turned out to be a bit of a different story, however… 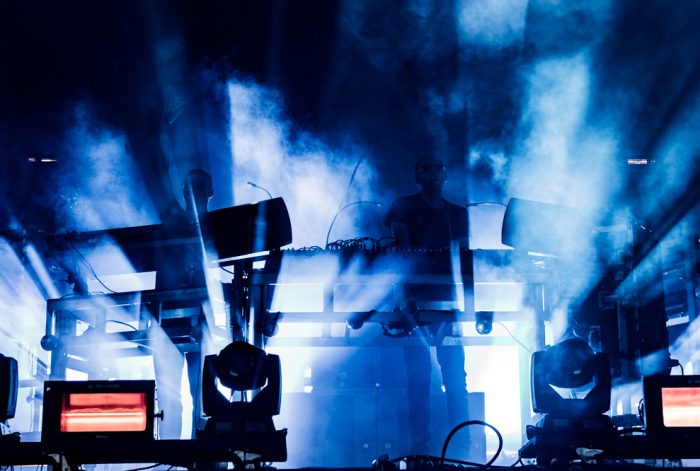 You can keep up to date with all the going’s on at Parklife headquarters via their Facebook and Twitter.