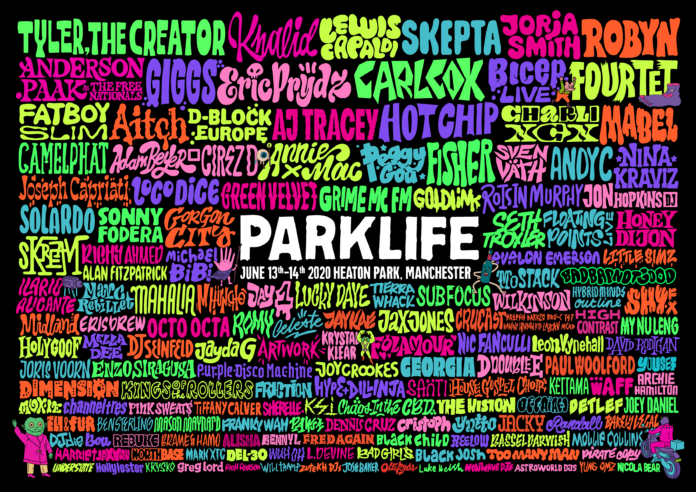 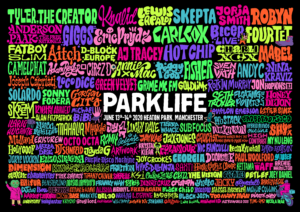 Parklife returns with a huge host of the most prominent, worldwide dance and hip-hop artists with another mammoth line-up. Tyler, the Creator returns for his first UK festival headline slot, alongside other headliner acts including Skepta, Lewis Capaldi, and Khalid.

Further grime offerings on the bill include Giggs, AJ Tracey, as well a debut from JME’s GRIME MC FM. Anderson .Paak and The Free Internationals add some unmissable funk to the weekend. Warehouse project favourites such as Fatboy Slim, Carl Cox, and Eric Prydz will perform, alongside in demand names including Peggy Gou. Further household DJs include names such as Sonny Fedora, Gorgon City and Solardo.

For full information and tickets, head to: https://parklife.uk.com/