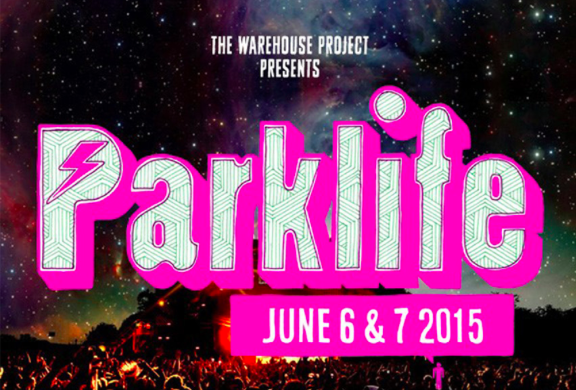 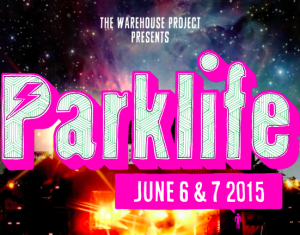 Full line up revealed for the awesome Parklife Festival in Manchester.

Parklife have announced their lineup for this summer and what a cracker it is. Personally, this has to be their best lineup to date and they have really outdone themselves with the variety of acts they’ll be putting on.

Like things a little bit more alternative? Don’t worry, Parklife has you covered with the Now Wave Tent which has the likes of electronic soulster James Blake to self-proclaimed ‘jazz-jizz‘ artist Mac DeMarco, with FKA Twigs and Caribou also playing over the weekend.

Oh, and not to forget Everything Everything, James Bay, Metronomy and Ben Howard, who they’ve just thrown in for good measure.

Electronic fans and dance-heads have a veritable feast of acts to choose from – far too many for me to give Parklife credit for, but I know that Duke Dumont, Andy C, Jaguar Skills, Seth Troxler, MK, Hot Since 82 and Skream will all be having people skanking the night away. And let’s not forget the heavyweights. First of all there’s special guests The Roots playing the Saturday and they’ve managed to snag legend in her own right Grace Jones for the Sunday.

If that wasn’t enough, then you’ve always got the headliners of the festival. On Saturday you can catch the legendary Disclosure and finally on the Sunday you’ll find chart-topping Rudimental ending things off nicely.

You can get tickets here now parklife.uk.com/tickets but they will sell out quickly so act quickly!

This is our take on last years festival: Day one and Day two.