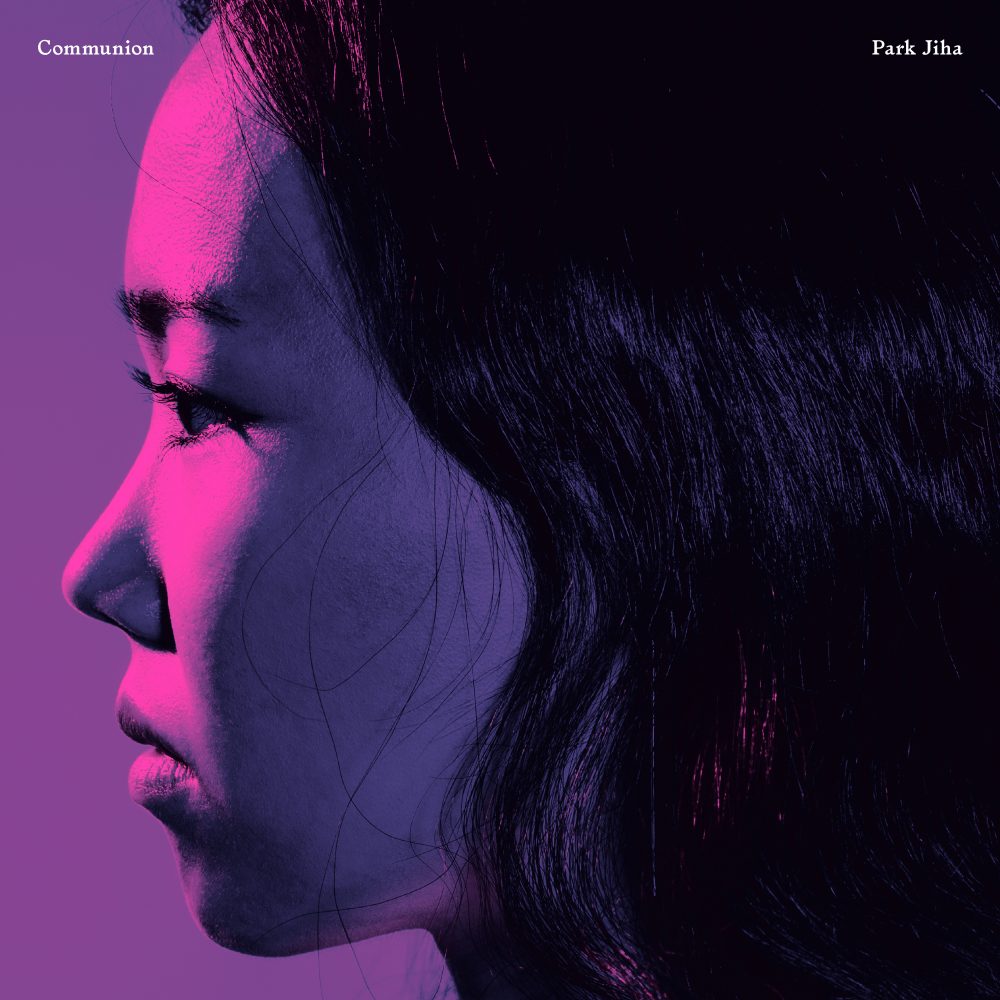 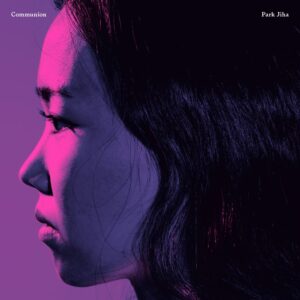 Don’t be put off by the words ‘post-rock’ and ‘contemporary jazz’ which accompany the press release for Communion the debut album by Park Jiha. The phrases are also used with ‘Korean folk’ and ‘classical minimalism’ – in short this is an album of quite incredible quality and equal amounts of surprise. Experimental perhaps, the seven tracks spanning almost fifty minutes are sometimes beautiful and occasionally hard to absorb with opener Throughout The Night offering the former as it sumptuously enters the fray with delicate mono sounds provided by the piri, a double reed bamboo flute.

Park came to prominence as leader of 숨[suːm], a Korean duo performing neo-traditional Korean music amidst a continuing rise in her countrymen taking wider recognition on the world stage. On Communion, which Park produces superbly, she also plays saenghwang (mouth organ) and yanggeum (hammered dulcimer), instruments which perhaps are largely ignored by the west but which offer up unique and enthralling sounds.

Accumulation Of Time again begins with simple and gorgeous sounds. It peaks midway with a small flurry of pace and volume before dying back to the embers once more and it does, often take your breath away. Given time and patience, Communion is an album of wonder and intrigue from the first note to the last with the title track being particularly captivating. A swirling, mystifying melody which contains some seemingly improvised element, is just stunning.

For all its beauty and calm, there are also parts of the album which border on unlistenable, particularly on All Souls Day the penultimate track, but somehow it once more fascinates and becomes the norm. The dual sides of peace and anarchy merging successfully and bringing two opposite together in unity.

Closing with The First Time I Sat Across From You you can’t help but feel quite stunned by Communion as another track moves from serenity to chaos with seamless ease. It’s an album that isn’t always easy to listen to but will no doubt hypnotise and enchant with its criss-cross of moods, pace and sheer bravery.