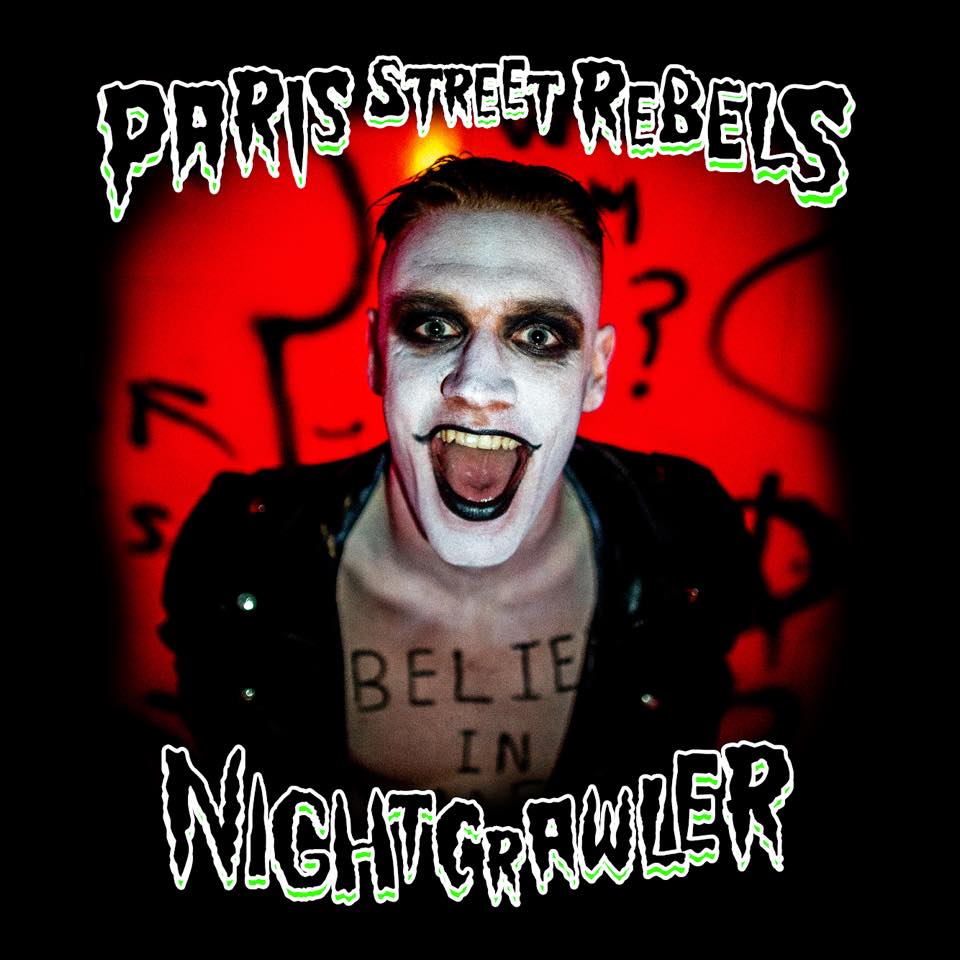 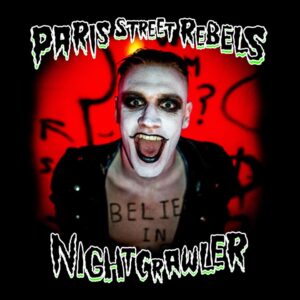 Fife’s Paris Street Rebels capture the manic debaucherous feel of those Saturday nights which would be etched into your memory if you could only remember exactly how you ended up in the cells.

There is something primal about the new punk coming out of Scotland. It is vivid and a bit feral, a real gut-punch. The latest single from Ballingry’s Paris Street Rebels has all these qualities. Produced by Johnny Madden of Baby Strange and Chris Marshall (Gerry Cinnamon) the Glasgow influence is present but not over-stated, leaving room for the band’s own identity to shine through. Biting vocals and enough speed guitars to ensnare even the most avid modern punk, Nightcrawler is the perfect depiction of drug induced paranoia and an all-round explosion of a track. Driven by hundred-mile-an-hour drums, this is one for those of us who like it nasty and loud.

The grotesques in the video, all manifestations of the main protagonist, may suggest that all our demons are home-grown and exist mainly in our own minds. Having said that, the face-painted singer, remeniscent of The Joker from Batman, drives us through a throughly entertaining look at someone’s particularly bad morning-after comedown. The dizzying pace suits the music perfectly, as the hapless guy is pushed from one nightmare scenario to the next. I guess this could be taken for a ‘don’t do this at home, kids’ type of warning. I think it is probably almost a celebration of that kind of excess, a full-on live-fast-and-die-young ethos particular to a generation who might look at the old normality and realise they couldn’t access it even if they wanted to. Music for a fractured generation pulling the enjoyment from a life that seems intent on dragging them down. And excellent music it is. Paris Street Rebels and those like them can fill my ears with as much of this fine brutality as they want.