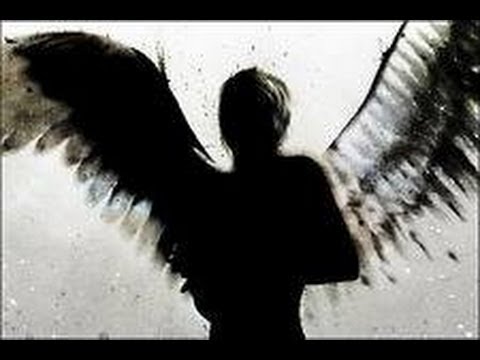 Check out the new single from Paris Angels – Shake. The song was recorded for the Eclipse album back in 1992 & remains unreleased until now. It will be available from over 100 digital outlets. Released on Stereokill Records its the sound of The Angels returning to their funk roots: hooked high on riffs and rolling in groove. Nostalgic yet a breath of fresh air, this song may be that century’s loss but it is certainly this century’s gain