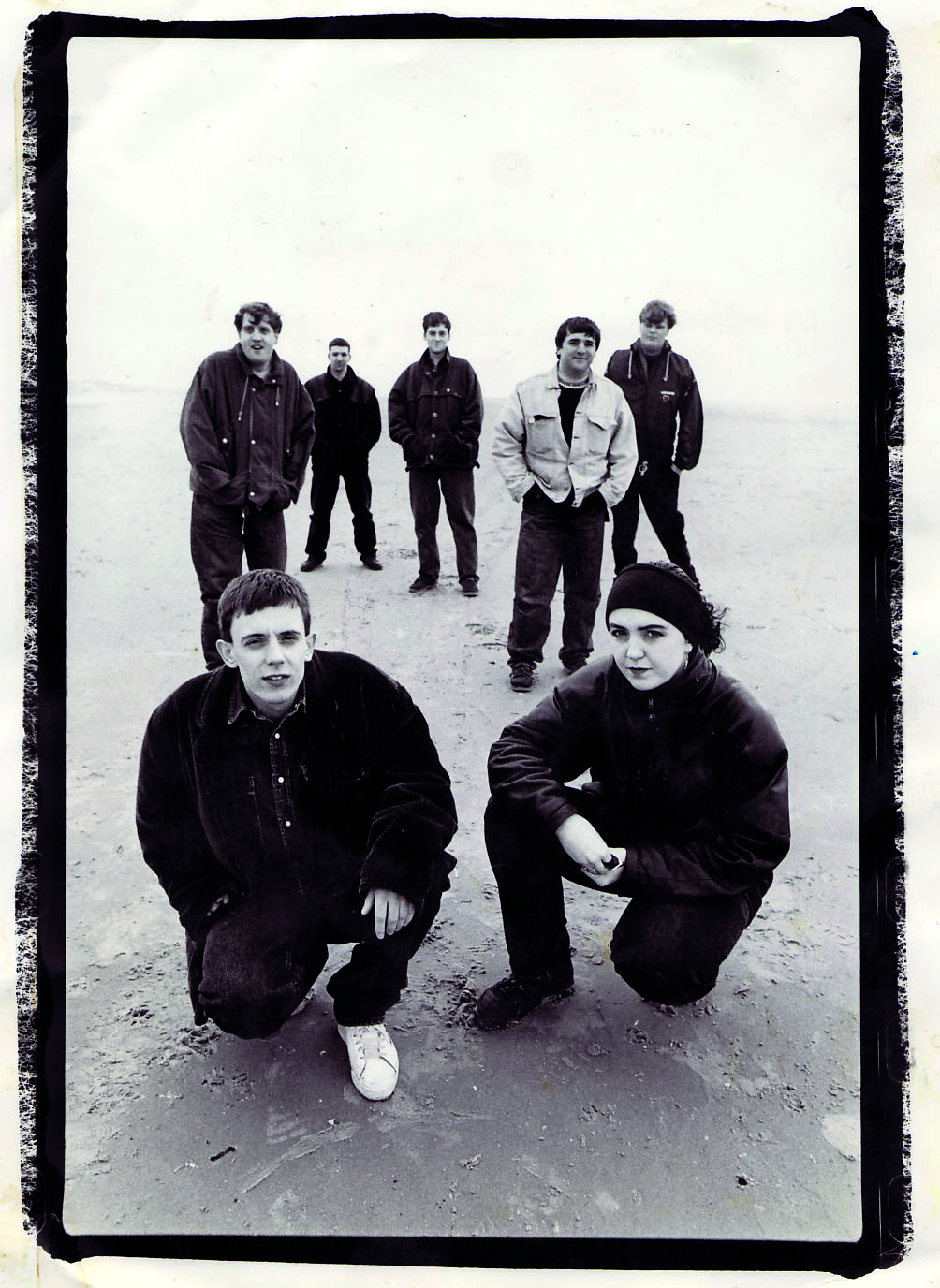 Paris Angels, from Ashton-under-Lyne, Manchester, came into fruition at the height of the Madchester scene. The band are set to release their first physical material in over 20 years, with this extremely limited edition cassette of only 52 copies.

All tracks on the tape are lifted from their stunning second album Eclipse. The summer vibe of ‘Door To Summer’ opens Side B in stunning fashion, Beach Boy type guitars mixed with Ricky’s soulful vocals and shifting drums all adds up for a recipe of success.

The further 3 tracks on the release lift the listener to further musical delights.

The lead track from the cassette, ‘Stairs to the Sun’:

The cassette comes with full download links to the tracks. Out Saturday 14th October. You can purchase to release this link

Lavendar Sweep Records have their own website where they have many exclusive releases.

Could this be the Christmas Number One? Great new boyband from Teeside – Benefits

December 5, 2020 0
Could this be the Christmas Number One? Great new boyband from Teeside - Benefits A brand new boy...
Read more