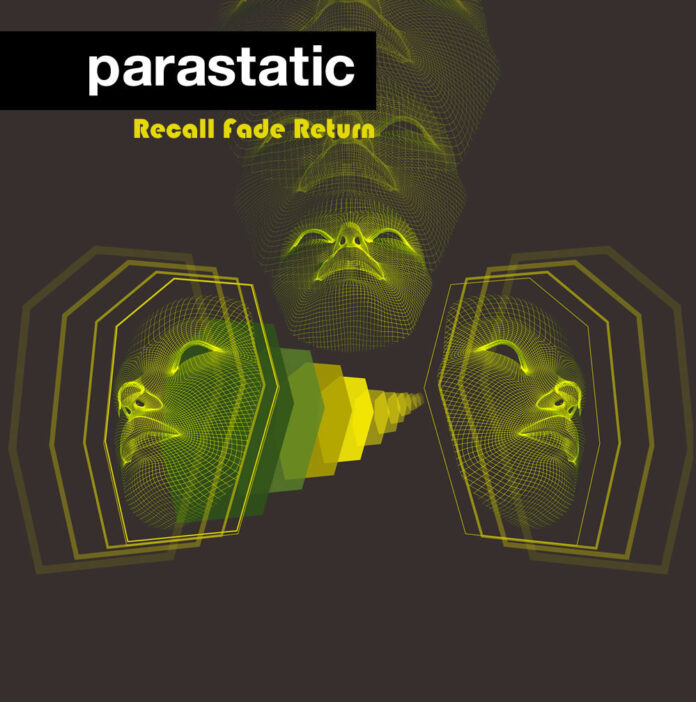 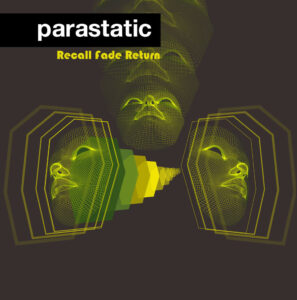 Prior to this album arriving on my desk, I was oblivious to Parastatic – as with all aspects of life these days, I completed a quick Google search; apparently they hail from Newcastle-upon-Tyne, and according to numerous commentators they play krautrock – Steve Lamacq describing their sound as being a “hybrid of Spiritualized, Prog Rock and New Order”…intriguing

Opener ‘Recall’ reveals little; a soundscape, built around a metronomic beat, shards of electronic distortion wash over before fading into the distance, its unsettling but in an inviting manner – having accepted the invitation ‘Arches’ delivers in full – solid, almost dance beats overlaid with a lopping guitar riff, the track builds, propelling you forward, darkness, sodium lighting, the glare of high speed neon…’Saint Mary’ at nearly seven minutes in length is the longest track on the album; this allows Parastatic to expand their sound, the track builds beautifully, a kaleidoscope of colour reaching an apex as the treated vocal emerges, a lengthy middle dominated by sun drenched guitar refrain – Parastatic have crafted a huge sound, a sound that evokes feelings of open expanse ; so compelling are the rhythms that you just keep returning to it again and again. The curiously titled ‘T.R.E.M’ continues the journey, the drumming in particular is not dissimilar that of Klaus Dinger, clearly an influence but Parastatic have taken the motorik beat and progressed it.

‘Fade’ (Interlude) is full of rich textures, reminiscent of Neu! ‘Isis’ had it been delivered by Vangelis, it broods, the bass resonates directing you to ‘Sorby Sunrise’ – apparently named after a tower block some of the band used to live in…another lengthy track, and one which benefits greatly from it, as the title suggests it builds progressively, glistening sounds to accompany the warmth returning to a new day.

‘I Am The One’ has a bass that can only have been inspired by a certain Mr Hook, with a delicate vocal not dissimilar to that of Beth Cassidy of Section 25, at which point Parstatic deliver ‘Old Street’ – measured electronic aggression dropping away to spacey guitar riffs and chanted vocal refrains, allow yourself to be entirely lost with in the hypnotic mist Parastatic have crafted.

‘Recall Fade Return’ is a damn fine album, an album of diverse colour and texture, skilfully woven into a warm expansive soundscape; Parastatic have taken a largely electronic, machine driven source and produced a convincingly organic body of work, a piece of work that deserves to be heard by the masses.

Parastatic are on tour in March / April: