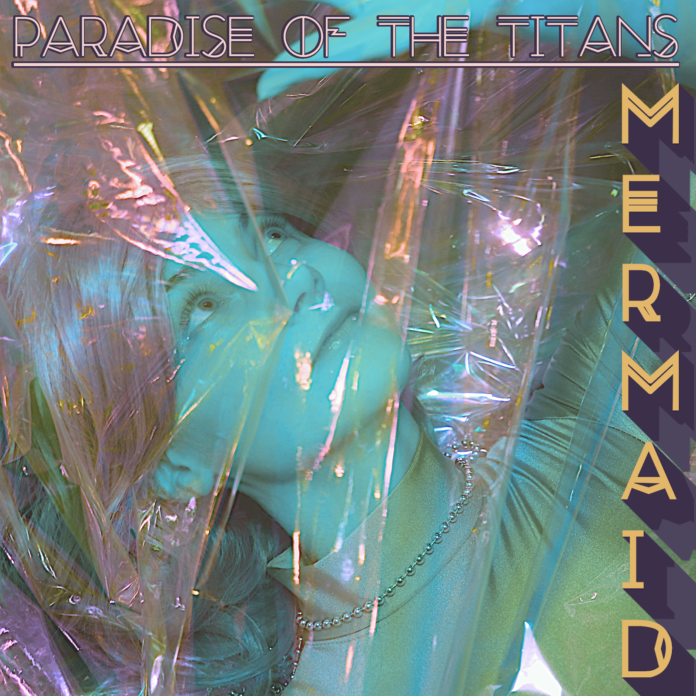 Paradise Of The Titans 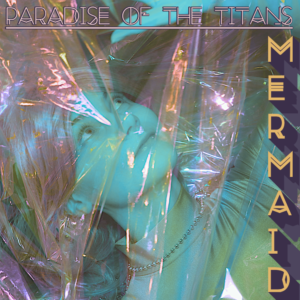 Synth duo Paradise Of The Titans transport Mark Ray to another world – and Coventry – with the mystical dream pop of their debut EP Mermaid.

Paradise Of The Titans, a synth pop duo from Coventry comprising singer-songwriter Alice Weston (whose previous band They Come For you In The Night we reviewed here) and Sarah Scouller on keyboards, are self-releasing their first EP, Mermaid. The lead-off video for the eponymous track was given an exclusive premiere on Louder Than War last month.

The four tracks of the Mermaid EP are a collage of backward, evocative vocals backed by dreamy synths, lush textures and drums full of Eighties reverb. It fluctuates between synth pop and dream pop. Weston’s lyrics create a mythology which is hard to penetrate but stands on its own terms, creating a magically inspired world, and one that encourages deeper understanding.

Lead-off track Mermaid starts with a swelling chord, like a surging sea bursting upwards. The vocals are a siren call, a beautiful, melancholic lament from the ocean, intoned in a forgotten language that speaks more to the senses then the intellect. The Eighties electronic sound creates a melange of building currents, with the backward multi-layered vocals, sounding like they are emerging through water. It’s a sensuous sound, evocative of the sun-dappled sea, the flat drum sound beating like the slapping of a fish tail, and a sense of freedom tinged with melancholy of the loneliness that freedom can bring.

Rainmaker starts with a held chord, like a distant anticipation of rain, the synths creating the tinkling of falling rain. The vocals are an incantation to call down the rain. The drums build up until you can almost feel the rain falling on a sultry summer day. It ends with a metallic sound, like the last falling drops on to the corrugated sheeting of beach huts.

Tinkling notes, heralding the start of a day, begin Walkman. There is a Japanese feel to this, like chopsticks clacking at a sushi bar and the vocals are like a walker, an observer through Tokyo streets. Final track, Boudica, has an elegiac lament to it. The vocals shift like a breeze, echoing from the past, sensual and evocative. One feels misty barrows and a lament for defeat, the passing of a dream, hope crushed by the machine, the empire. It’s a slow burn, the build-up subtle, the vocals overlapping like voices of ghosts from the past.

Comparisons with Enya and Cocteau Twins are there but the worlds that Paradise of the Titans create are a part of the whole package. There is an internal logic. Listening to this EP one feels transported to another world beyond ours. The music is pushing through the thin membranes of our perceived world to show us a glimpse of another place, another world that is similar, familiar, yet buried deep in our primitive storytelling past. It’s evocative.