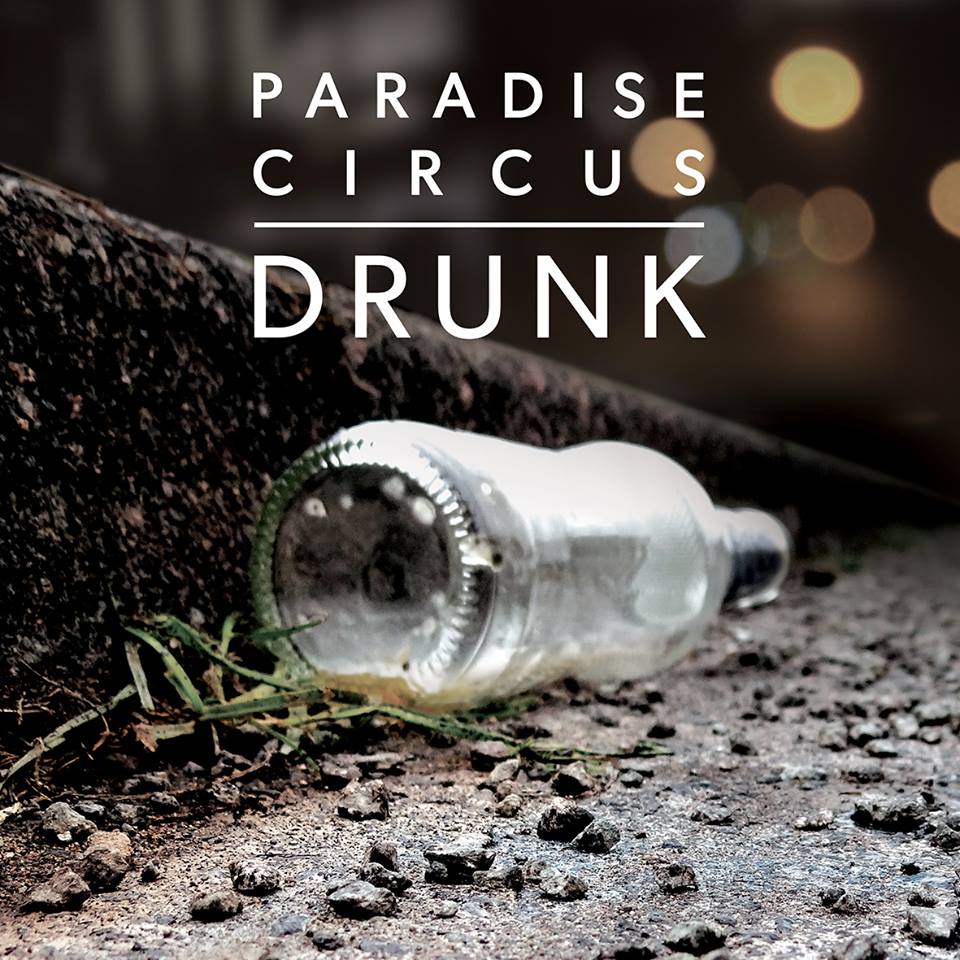 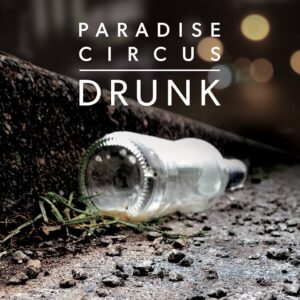 In 1996, Ash released their wonderful single Girl From Mars. It created a real buzz in the media and rocketed up the charts preceding their album 1977. Why do I mention that? Well, the Paradise Circus debut single, Drunk is well capable of grabbing people’s attention in the same way.

A Birmingham based trio influenced by The Jam and Otis Redding, they barely look old enough to be out of school never mind be the perpetrators of such a monster track. There’s an energy and cockiness about Drunk which is quite unique, not the silly faux confidence of Oasis, but a genuine reason to feel proud about themselves and the track.

In less than three minutes they go from a gentle guitar intro and freshly broken voice into an Indie Rock boozy sing-along that you can imagine hoards of youths singing in their hometown on a Friday or Saturday night as they move from pub to club. Drums soon roll, and the complementary bass holds together this mini epic.

Produce by Gavin Monaghan who has worked with the likes of The Editors, Paradise Circus clearly have something special. This isn’t three lads messing about, they’re a talented lot. If their debut is anything to go by they have more exciting, gritty stuff in their repertoire and they’re apparently a spectacle live.

Their drinks are clearly expensive as they ‘need a couple of grand to go and get drunk’, but you can bet you’d have one hell of a night.

Will they reach the dizzy heights of the 2014 charts that Ash did? Probably not, but don’t let that deter you. Not all that glitters is gold – some things are just little gems.