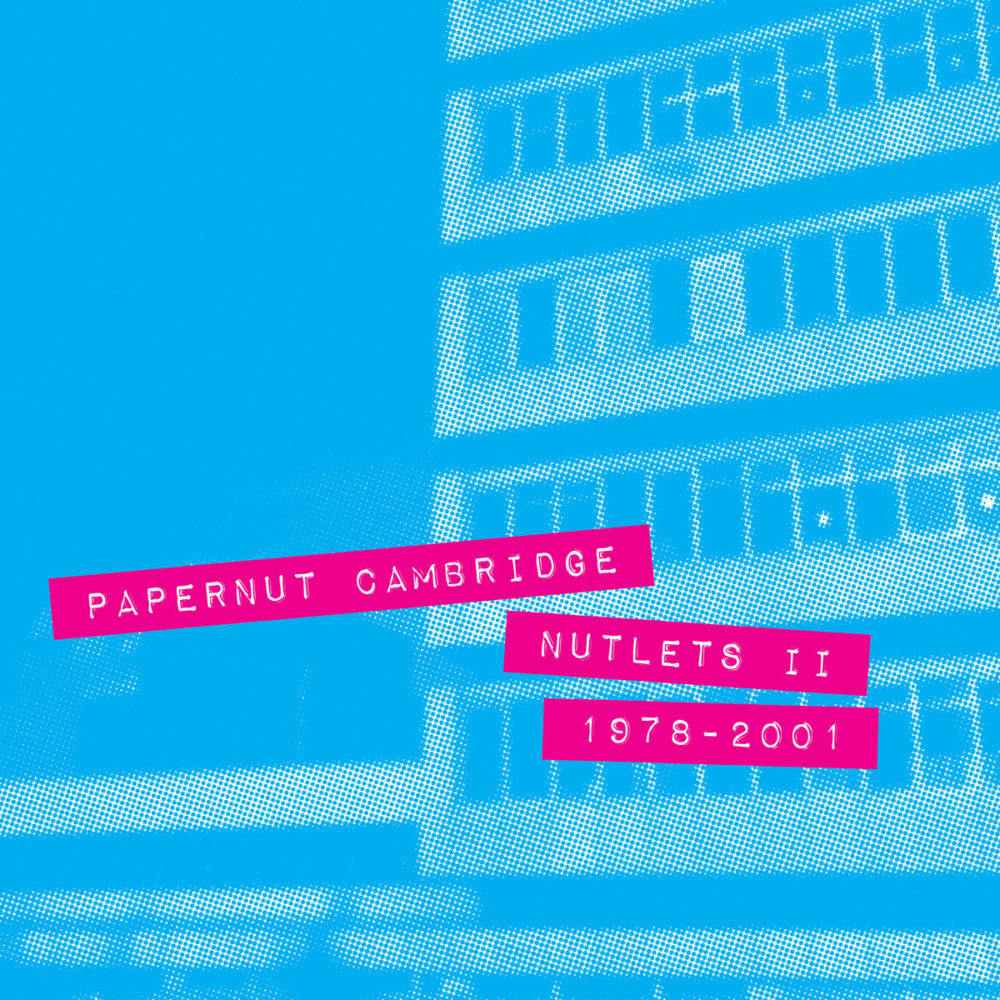 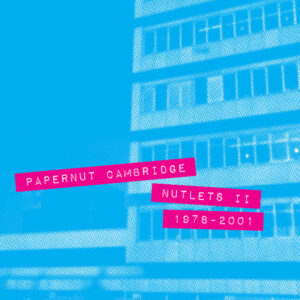 Hey you, come back! Yes you: don’t give me that: “oh it’s a covers album, is it?” Yeah yeah… I hear you, but hear me out: Papernut Cambridge’s Nutlets 2 (1978-2001) is rather good – fucking wonderful, to be perfectly honest. And furthermore, it does not come across as just a vehicle for Papernut main-man, Ian Button (Death in Vegas, Thrashing Doves, Go-Kart Mozart) to show us his cool record collection: the way the band have reworked these songs makes this a great album in its own right. His selections are from a broad spectrum: Public Image Ltd to the early jangly/pre-megastardom Primal Scream, Throbbing Gristle to Suede, Echo and the Bunnymen to Daft Punk (you get the picture), but despite the diversity of the material covered here, Button & Co stamp their own signature on the songs, creating a cohesive thread, without straying from their spirit. There are no radical re-works as such, but Button’s trademark gravely voice and the band’s kick-ass-yet-laid-back garage/rock & roll feel give each version its own identity. Button’s voice has a lot of character and it lends itself well to each and every song here. My favourites, surprisingly, are the songs I have loved and lived with for decades: Velocity Girl by Primal Scream, Medicine Show by Big Audio Dynamite, Bizarre Love Triangle by New Order (to name but a few) and some I’ve got to love in recent years, like Getting Nowhere Fast by Girls At Our Best. I say “surprisingly” because the fact that I love the original versions and I’m not freaked out by somebody tampering with them is surely the ultimate test of a successful cover. Tackling this material is certainly a brave and ambitious project, and one which Papernut Cambridge pull off gloriously. Their song choices by the better-known artists here, such as Primal Scream or New Order, are not the “man on the street” kinda favourites (not that “the man on the street would ever get to hear the genius of Papernut Cambridge any way), selections such as Velocity Girl and Bizarre Love Triangle (by both bands respectively) – rather than Blue Monday or Rocks. Boil in the Bag Man is another “less obvious” choice for a cover, this time by Adam and the Ants. And who could imagine a cover version of Public Image by PiL? How iconic is that song? Very. But you know what, they’ve only gone and bleedin’ owned it. With John Lydon now an embarrassment to his former self, it’s safe to say that I would prefer to hear the Papernuts’ version of Public Image from here on, for ever and ever, amen.

This is a strictly physical release, with nothing online, save for this quick preview, consisting of a few snippets from the album.

Nutlets 2 consists of colourful cover  versions that make it easy for you to accept and love in their own right. Papernut Cambridge haven’t gone out of their way to completely reshape the songs, in stead they’ve made them their own by just being themselves and letting the songs work their magic.

Here’s the full tracklist, with the original artist in brackets: