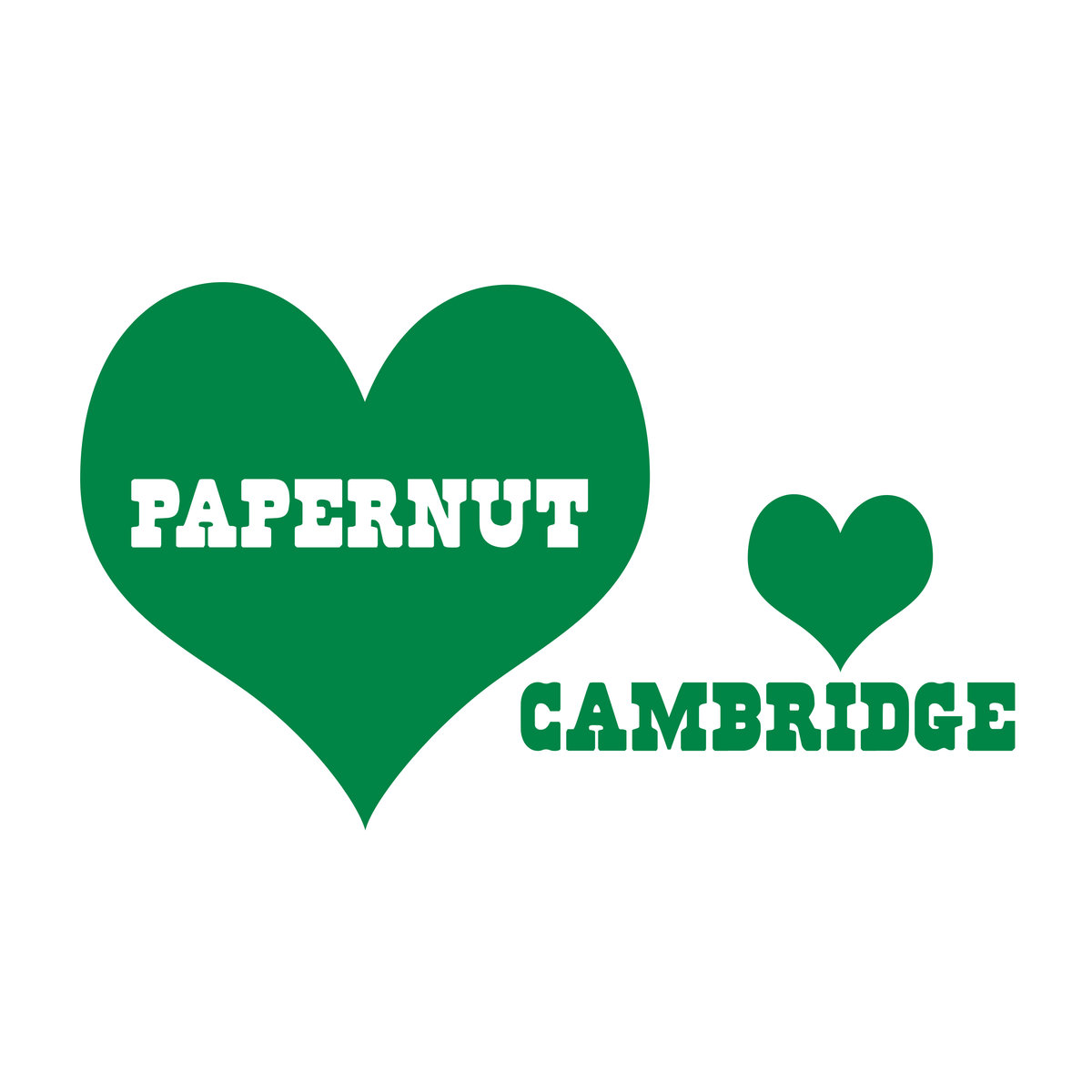 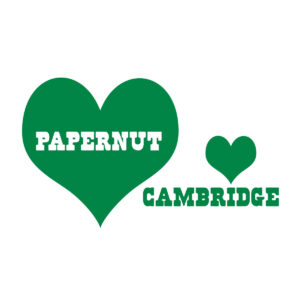 Fourth album from the London collective that features members of Death In Vegas, Go Kart Mozart and Hefner (amongst others), bursting with strong song-writing and great production to boot. Fans of Big Star and Super Furry Animals read on.

At a time when we’re swamped with mass hype for high profile mainstream releases that disappoint, and tiresome anthemic festival fodder, it’s time to dig something genuinely fresh and exciting.

The Papernut Cambridge’s sound is a colourful blend of summery ‘60s psych, power pop, country and glam rock, which takes in many highs and lows. This album is beautifully produced, and the eight-piece (who feature among them Darren Hayman of Hefner on saxophone) shine brightly on every song. Amongst the richness of their broad musical pallet there are strings, mellotrons, smooth vocal harmonies, Velvets-y floor toms & tambourines. Head Paperenut, Ian Button is a former member of Thrashing Doves and Death in Vegas, who also collaborates with Go Kart Mozart and John Howard. He  sings in a lazy stoner style, similar to Kurt Vile, but his melodies and lyrics always sound fresh, with no lazy resorting to obvious clichés.  The slower down-tempo such as I Promise You and St Nicholas Vicarage give this album the perfect balance of melancholy and fun.

For me the highlight is the self-referencing We Are The Nut. It’s quite literally the nuts.

Papernut Cambridge on Facebook. Buy the album from Bandcamp or Amazon