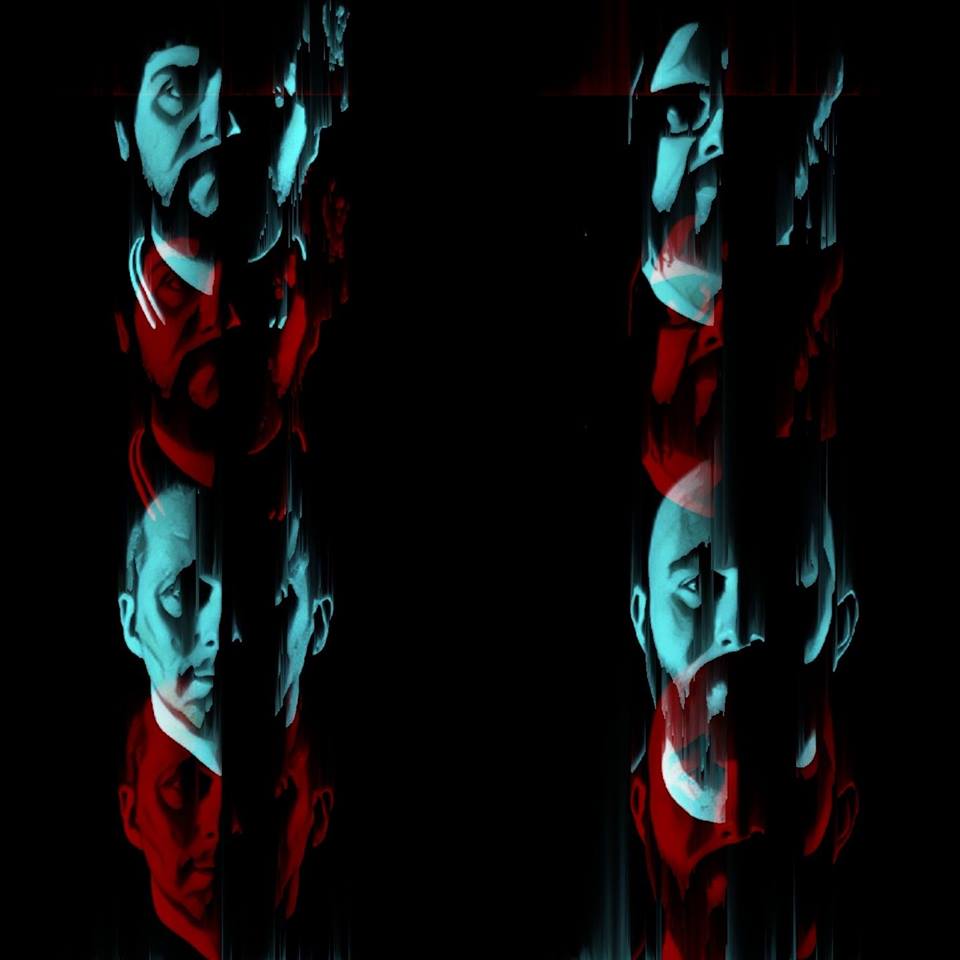 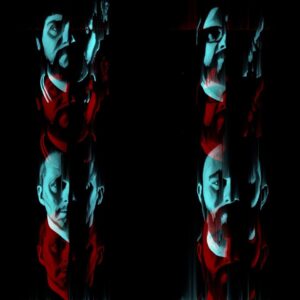 Political discontent is not new turf for music, but is one that has to be approached with trepidation. Get it right and the awards are paramount – you can be hailed as a revolutionary or a trailblazer. However, a slight misfire and lyrics can come across as hamfisted, haughty and out-of-touch. To focus your debut album on it smacks of bravery, but Birmingham rockers Paper Buoys are able to blend sleek indie riffery with inner vitriol that burns with red-hot rage.

Sharp as Razors begins with a bludgeoning, jet black riff that sails a little too close to Bloc Party’s So He Begins To Lie. However, frontman Chris Newey’s frenzied angst stabs as harshly, and as devastatingly, as the guitars that propel it. Written in the tumultuous period of 2016, Sharp as Razors is suitably menacing, referencing that now-legendary pig penetration with enough venom to trouble all of the livestock.

Gavin Monaghan, a local legend who has produced a raft of both established and grassroots bands, brings his exquisite sonic detail to the record. Fun glides along on a rollicking, squealchy guitar riff that temporarily leaves the band’s troubles behind, while enigmatic opener After Dark is drenched in strident synths and a fuzzed-up bass motif. When Paper Buoys slow things down, things are equally as successful – closer Wasted is a suitably bleary-eyed ballad, but Newey’s pensive delivery sees it sail far above Twang territory.

Lyrically, whether addressing tabloid fodder, Brexit or Trump, Newey keeps his finger not only on the pulse, but also raised in defiance at any establishment that may cross him. You have expect the band’s next move to be a printing of their own currency or their own onstage protests.

“I just take it as it comes, cos I’m just having fun,” spits Newey. Once people have digested Paper Buoys, he certainly won’t be the only one.

They play a headline show at Birmingham Sunflower Lounge on 16 December.