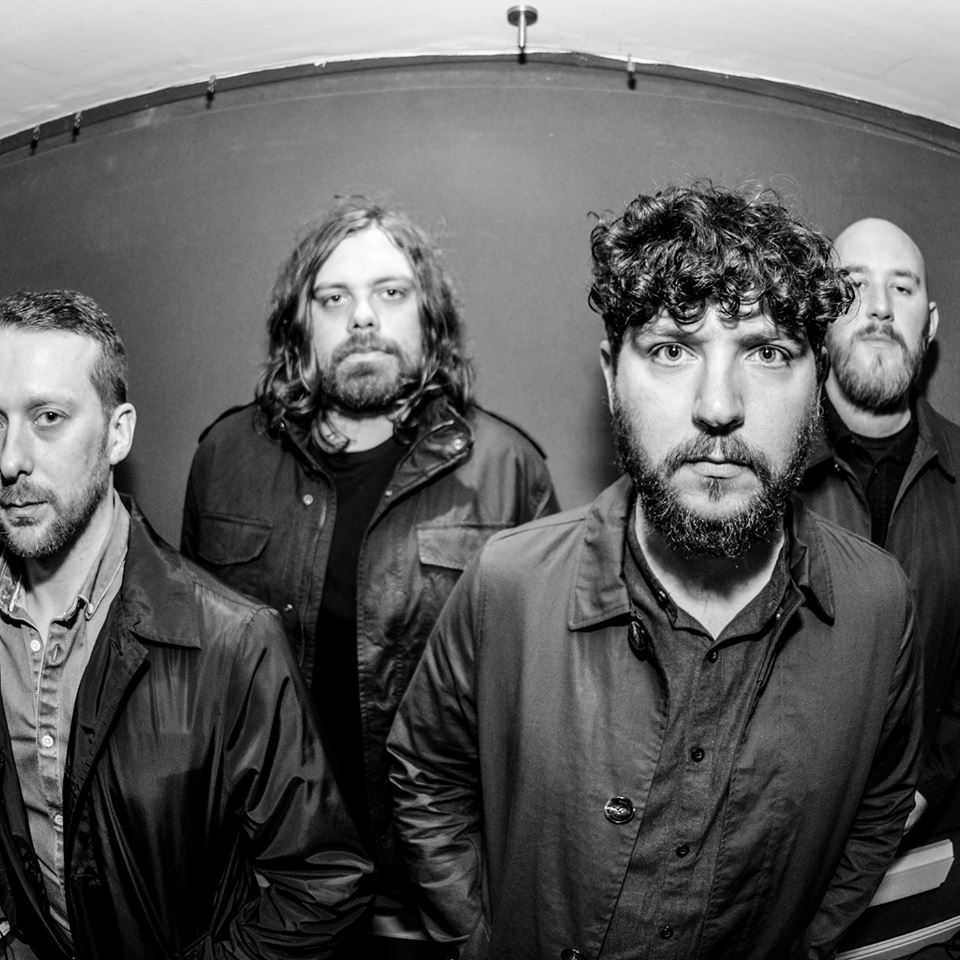 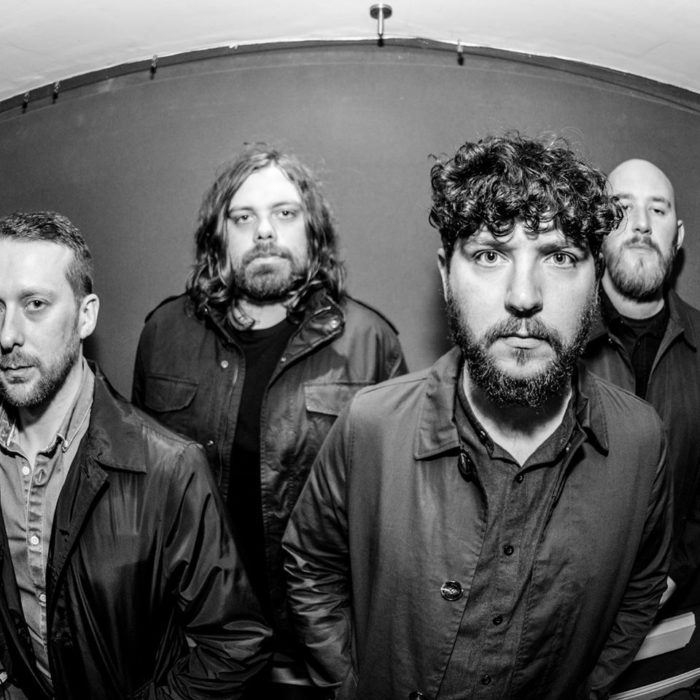 One of Birmingham’s most exciting bands, Paper Buoys spoke to fellow Midlander Sam Lambeth about their new single Chasing Ghosts, moving from the politics to the personal and UK touring.

When Chris Newey starts talking about his son, he gets misty-eyed. Over the course of our time together, the Paper Buoys bellower’s pupils perpetually well up. “Elijah (Newey’s six-year-old) just has this boundless energy and curiosity, which always amazes me,” he gushes. “I must have felt like that at one stage. And that’s what the new song is all about.”

Paper Buoys’ newest track, Chasing Ghosts, is certainly something out of leftfield for the Birmingham four-piece. Their debut record was a reflection of Brexit-addled Britain, taking the misinformation, ill feeling and working-class grit and channelling it into bludgeoning slabs of classic fuzz. However, Chasing Ghosts is reflective in an altogether different way. “It’s about the simplicity of being a kid and letting your imagination run wild without being bogged down by the stress and worries of adult life,” Newey says, his eyes now enthused rather than watery.

It’s not just the lyrics that have changed, too. Musically, Paper Buoys are emerging from choppy waters into smoother, more melodic terrain. “Musically, it started to take shape once I took it to the rest of the band. The drums and bass added a whole new feel to it and then Stuart just came out with this instant lead guitar hook, as he does,” Newey explains. “It’s very contemplative and naturally the music reflects that.”

The band’s sophomore effort, produced once again by the Midlands legend that is Gavin Monaghan, is set for release later this year. Like Chasing Ghosts, it’s an album that does away with their previous political leanings and embraces the personal. “There’s a definite shift in our sound,” Newey confirms. “It is much more personal lyrically. There’s more storytelling and vulnerability involved and we hope that people can identify with some of the themes. We’re writing differently. Sometimes all together and sometimes bringing individual ideas to the table but ultimately we’re crafting the songs with more care and thinking of the new record in its entirety.”

It bodes well for the band’s upcoming tour, which sees them make tracks in Birmingham, Stoke and Manchester. “We were lucky to play more out of town shows in 2018 than we’d done before. It’s always fun going to other cities and seeing how people react,” Newey smiles. “We always seem to go down well and make new friends. This year we want to get out on the road as much as possible and really start to make a name for ourselves outside of Birmingham as well as reaching a wider audience locally.”

With that, the eyes well again, but this time it’s the clear sign of ambition and determination. Newey may be writing from one’s perspective, but he isn’t playing kiddies games anymore.