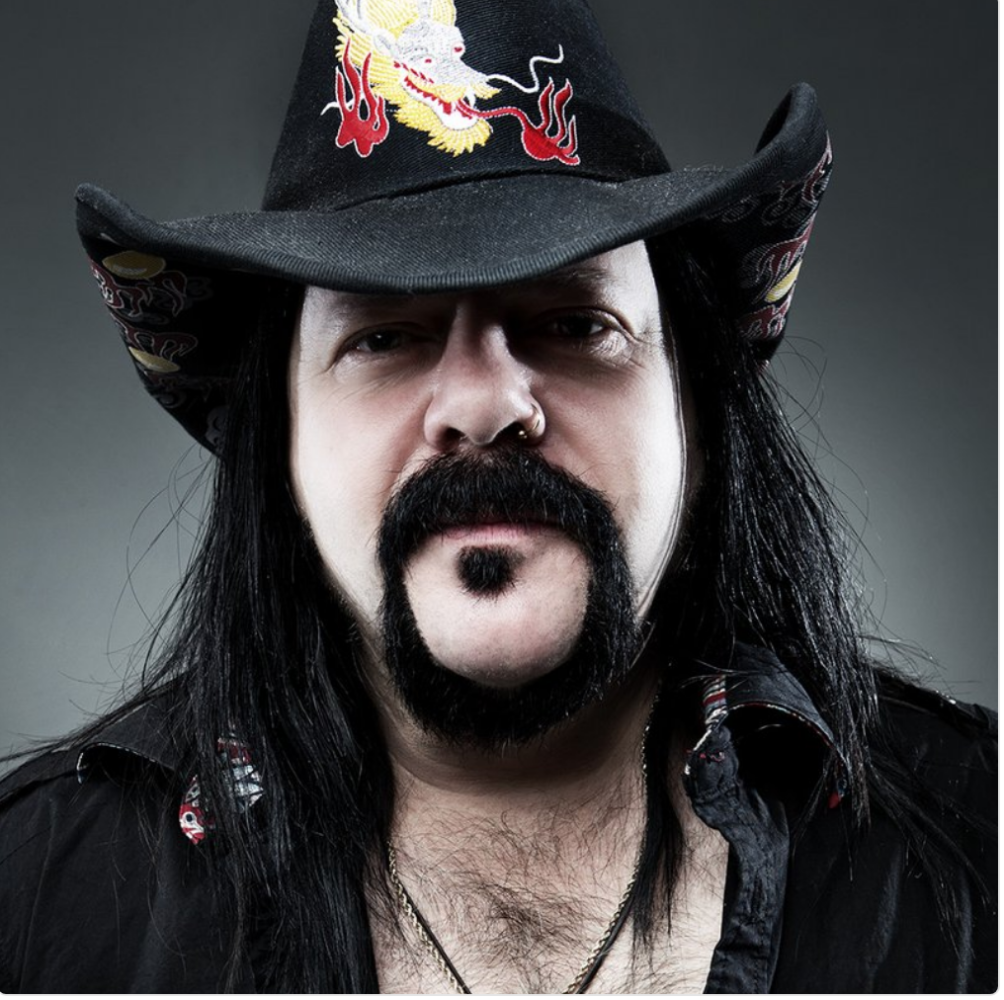 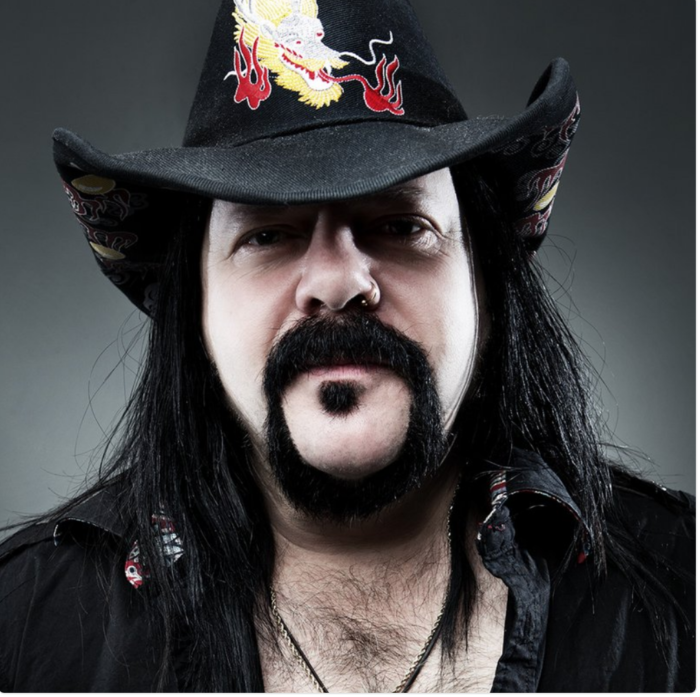 Vinnie Paul the founding member and drummer of Pantera and current member of Hellyeah has died. The band have released a statement…

‘Vincent Paul Abbott has passed away. Paul is best known for his work as the drummer in the bands Pantera and Hellyeah. No further details are available at this time. The family requests you please respect their privacy during this time.’

Along with his brother, Dimebag Darrell, Paul (born Vincent Paul Abbott) formed Pantera in 1981. The group found mainstream success with second lead singer Phil Anselmo. Throughout its career, Pantera earned four Grammy nominations and charted nine albums on the Billboard 200, including its 1994 album Far Beyond Driven, which debuted at No. 1 on the chart.

Following Pantera’s demise, the Abbott brothers formed Damageplan in 2003. The band was performing on Dec. 8, 2004, when Dimebag Darrell was shot and killed onstage during a concert in Columbus, Ohio.