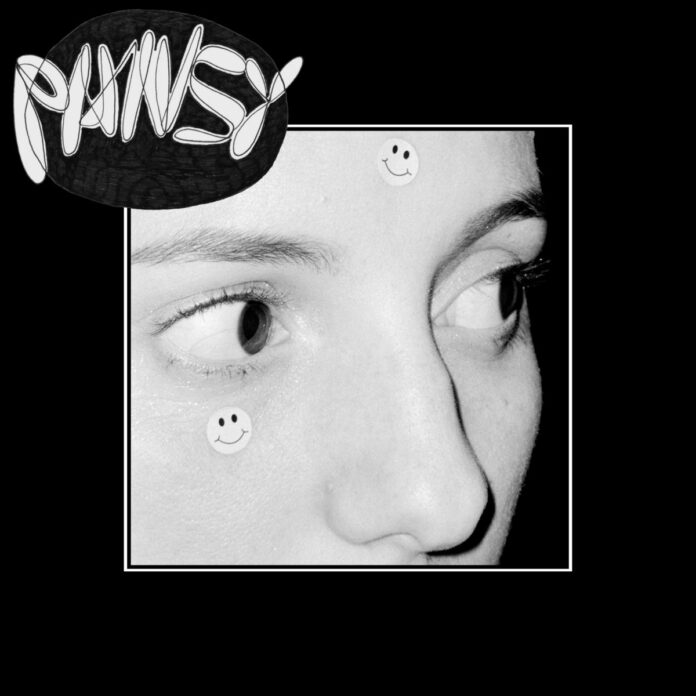 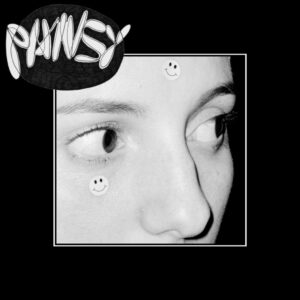 Pansy’s debut self-released eponymous mini-album is steeped in 90’s alt-rock sounds and a great first taste of what the band are capable of.

Jumping straight in with I Wanna Dissolve, Pansy wear proudly on their sleeves their alt-rock influences, tied in with the 90’s sound that embued the likes of Throwing Muses, singer Mat Haggar’s voice even recalling Kristin Hersh’s in her most sweetly carefree moments. Those points where the pointed depth is hidden behind a fresh redolence, a style that seeps through much of the songs on show. They hone it to almost perfection on recent single Buried, which follows. The vocals reach an almost gossamer quality as the band skirt close to Angel Olsen territory. It’s one of the highlights of the six songs on offer.

When they drop darker, such as on Tame, there’s an air of The Breeders, a slight groove of QOTSA, as the music pounds more and drives beneath. A touch of desert rock to offset the airy grace of the previous tracks. Recent single Pity Party brings some Pixies to the mix, crunching and winding under a simple guitar lick. By this time, we’re pretty hooked in as they hit more and more of those key influences. Where There’s Smoke recalls Belly’s Feed The Tree, before closer Not Around hones in on PJ Harvey ground. It’s a moment where, with more power in the production, the band could have really ramped up the intensity to close off a solid mini-album.

Pansy have mined some great influences on their debut mini-album. With a little more time they could be capable of creating something really special.

Their debut mini-album is available now via their Bandcamp.