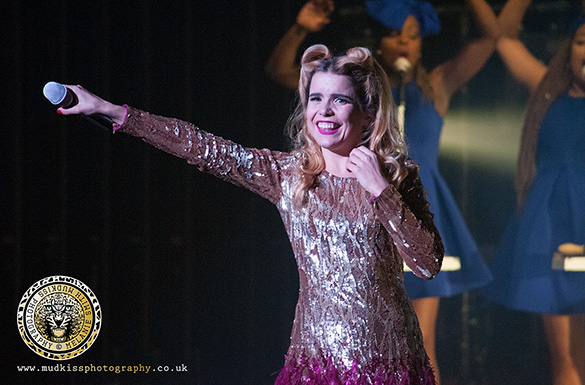 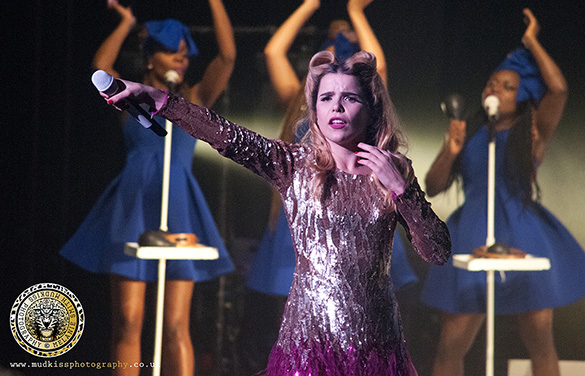 Paloma Faith is set to perform a UK tour of the big arenas in March 2015, so this sadly will be the last time we get to witness her in a smaller setting. Melanie Smith was thrilled to be able to capture some stunning shots of the photogenic artist’s vibrant show in Manchester last week before she hits the big arena. Check them out in the gallery below.

Paloma had to cancel the previous Manchester dates she was scheduled to play due to ill health, but thankfully she was well enough to resume the rescheduled dates last week. She is out on tour promoting her recent platinum selling album ‘A Perfect Contradiction’ – a new edition of which is now out with a further 5 tracks added – and of the two Manchester shows she had lined up at the Grand Apollo, tonight was the second.

There can be no disputing that chart topping Paloma is a glamorous pop goddess, with the voice of an angel, nor that she’s unlikely to ever lose her kooky, witty, down to earth personality. She’s another artist that has to be seen live to fully experience her music and it’s been interesting witnessing her developing her personal style from the outrageously costumed in her earlier days, to the classy glamour queen which stands before us today.

Tonight was an all seated and sold out, but no one remained seated for long – within two songs everyone was up on their feet and dancing. She has a wonderful rapport with her audience, and makes it a memorable occasion for each and everyone. She didn’t do many of her older well known songs, but chose to focus on the newer music. As a photographer we only have a limited three songs to capture the event, but as I left to the thrill of the crowd singing and dancing along my only regret is that I’d wished I’d bought a ticket and could have stayed. 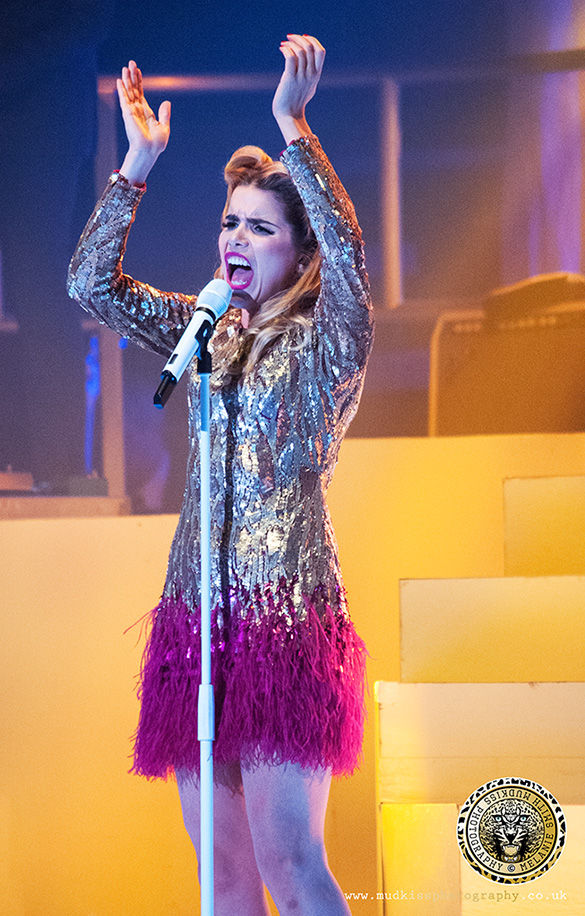 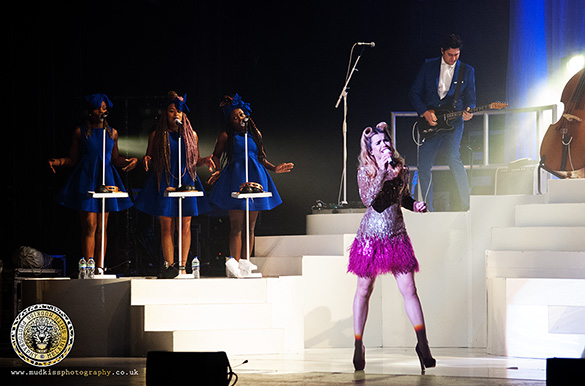 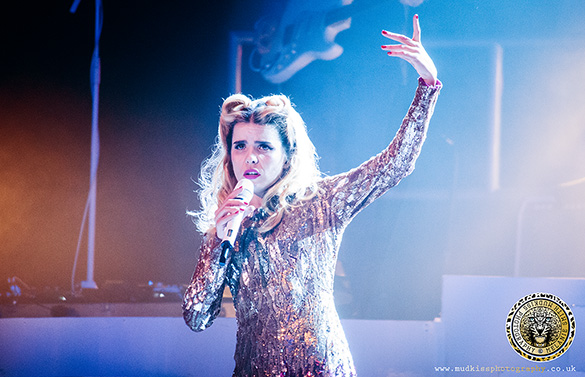 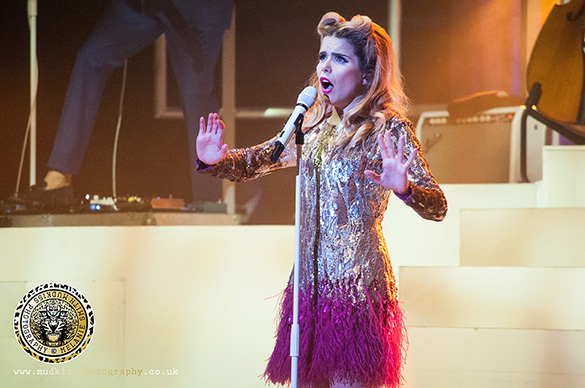