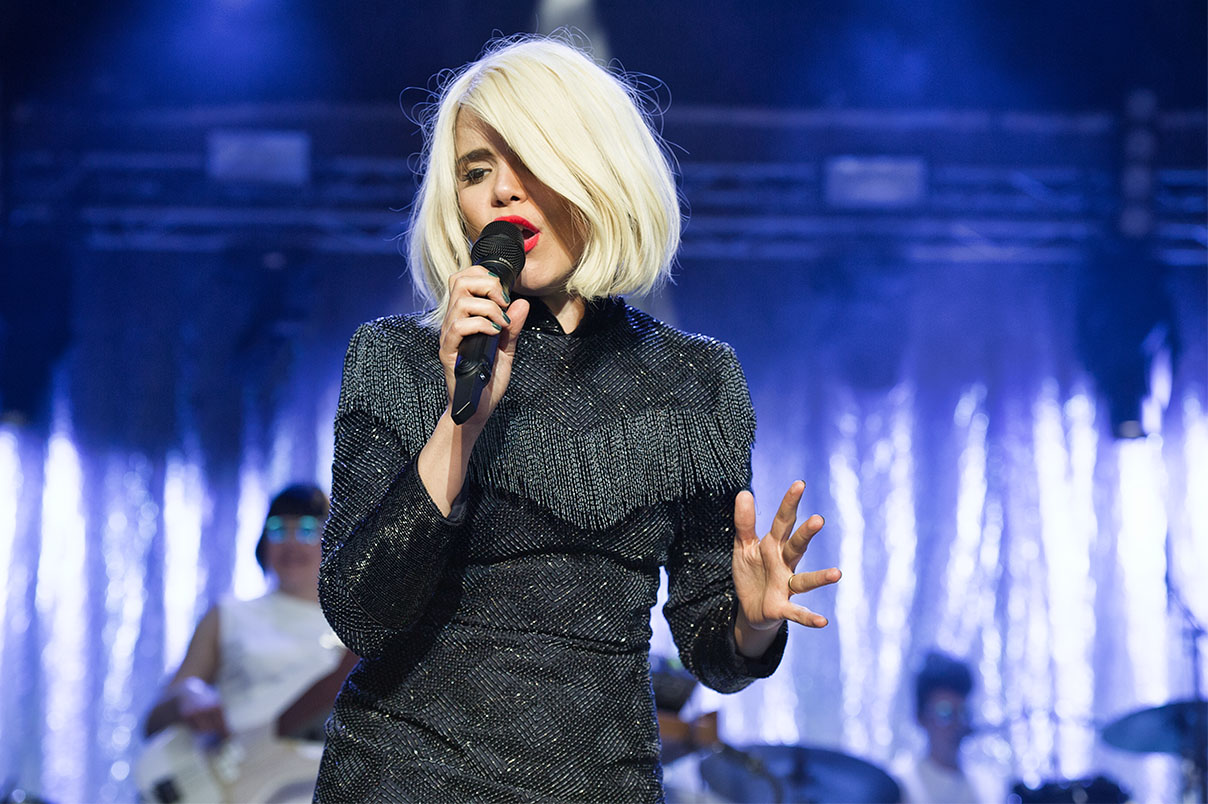 Louder Than War photographer Melanie Smith goes in search of her favourite pop goddess Paloma Faith and finds her performing in the forest to a sold out crowd on the finale of the summer Forest Live shows.

Paloma Faith burst onto my radar around 2009 and I wrote in my review that I’d just witnessed my gig of the year. Since then I have seen her perform 6 times, continually re-inventing herself and tweaking her musical style, there has been no stopping her rise to fame. Paloma’s 4th album ‘The Architect’ was released in November 2017 and is heavily represented in her set list on this tour.

The sun is out, many people are sat on the grassy banks in comfy camping chairs, its the perfect day for a live event. At 9pm the stage is glowing with the familiar iceberg hologram theme. The ever-evolving Paloma appears side stage and commences singing the title track of her recent album ‘The Architect’ stepping out confidently, very stylish in a slashed to the thighs sparkly mini dress and snakeskin stiletto boots, her hair is white blonde and bobbed. Paloma now resembles a youthful Debbie Harry with a modern twist, which is certainly not a bad thing. The Faithettes (Paloma’s band) are all dressed in white and it makes for a stunning well designed presentation. 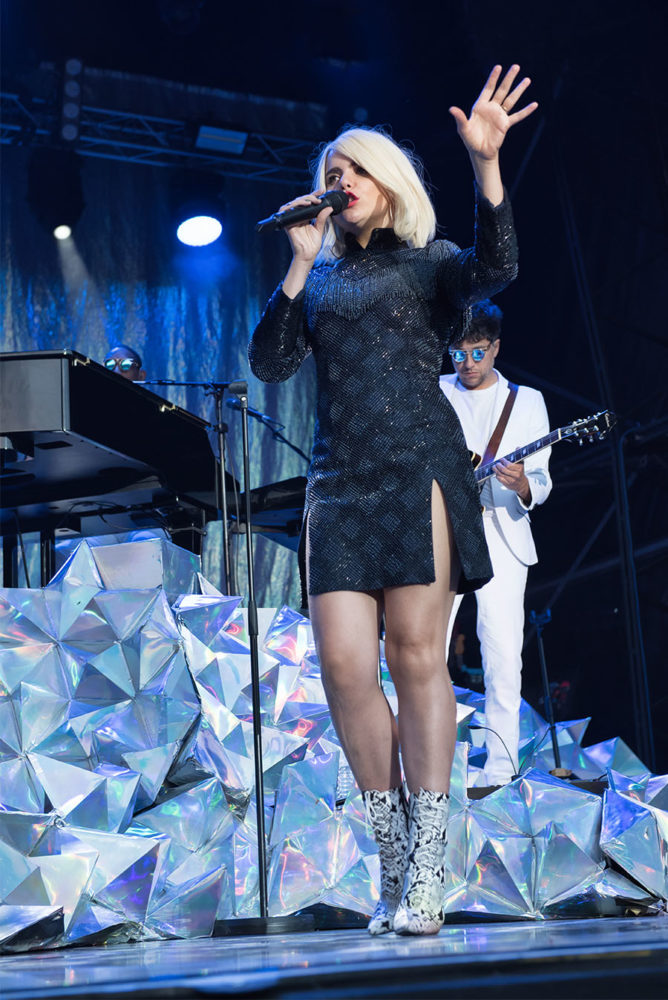 More tracks from the new album follow with ‘Cry Baby’ and ‘Guilty. Then its time for a chat with her adoring fans; with a Paloma show you get a variety of songs, interspersed with personal chats. She made a point of talking about having a baby, women’s bodies and how we should be celebrating our bodies. The next song she delivers is influenced by this theme ‘My Body’. ‘Warrior’ followed this, then another little chat with the crowd, firstly apologising to her dedicated fans at the front who “are probably sick of hearing this, but it seems more and more people think its cool to be an arsehole and kindness is being forgotten”. She talked about people being cruel on the internet in voicing their opinions and she thinks it should be used for the opposite and we should only say nice things about each other. She called on people to counteract all the negativity by having an epidemic of kindness and hoped we would all catch it. Encouraging people to be kind, to say hello to a homeless person, ask how their day has been, talk to a neighbour, how are they, spare a minute for someone…

She then introduced guitarist B.B Bones, “although I sang this song with John Legend I love B.B Bones more“, then burst into song with ‘I’ll Be Gentle’. As the show is mainly focused on promoting her new album its fantastic to have a blast from her back catalogue with ‘Picking Up The Pieces ‘, from the ‘Fall To Grace’ album in 2012.

Paloma wrote a song called ‘Kings & Queens’ “about an ex boyfriend from years and years ago, a childhood sweetheart, he lived in Hackney. Police were discriminatory towards him. This is my homage to him. I saw him being arrested not long ago and I wrote this song about it.” Then we were back to an older track from Perfect Contradiction ‘Just Can’t Rely On You’, a change of theme with ‘WW3’ being dedicated to Donald Trump.

A truly uplifting version of the song the late Mama Cass sang in 1968 ‘Make Your Own Kind of Music’ which got everyone singing and dancing. This song she explains is a new advert she has endorsed for car makers Skoda, she laughingly said “this is me in machine form”.

Paloma has so much energy, bounding across the stage and climbing precariously the various points on the set.  She obviously loves performing live and it shows, its really infectious and everyone around us are really enjoying it. The night is almost over, she tells us she isn’t doing an encore, as she can’t be arsed going off and coming back, (her feet are killing her) so she leaves us with Til I’m Done’ and ‘Lullaby’ then suddenly she spots someone in the crowd being an ass, holding up a selfie stick with disregard for others enjoyment and hollers over to them to stop what they are doing “Excuse me! – leave your ego at the door”.

And finally the night is over and we get a beautiful rendition of her favourite song ‘Only Love Can Hurt Like This’. It’s been a beautiful show, such a happy atmosphere and a real feelgood night all round. Thanks Paloma for being such a positive and inspiring all round entertainer, it doesn’t get better than this. I look forward to the next time. 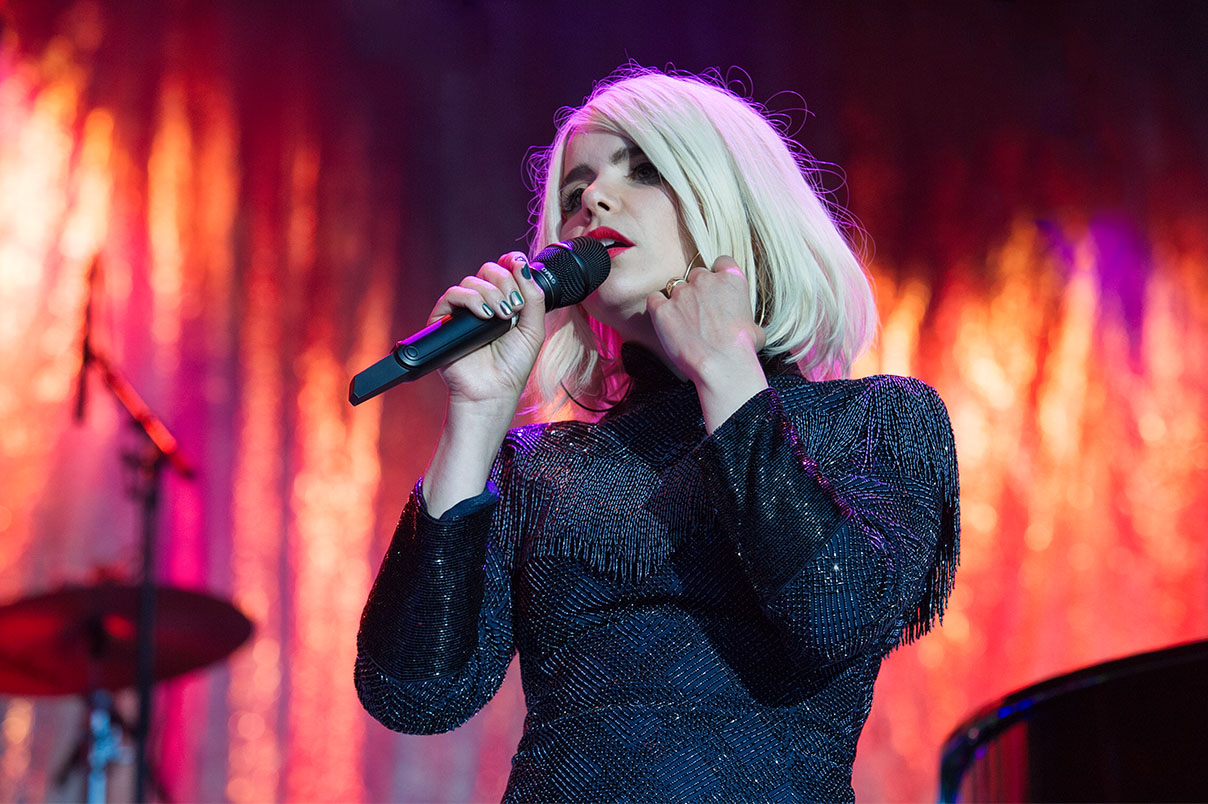 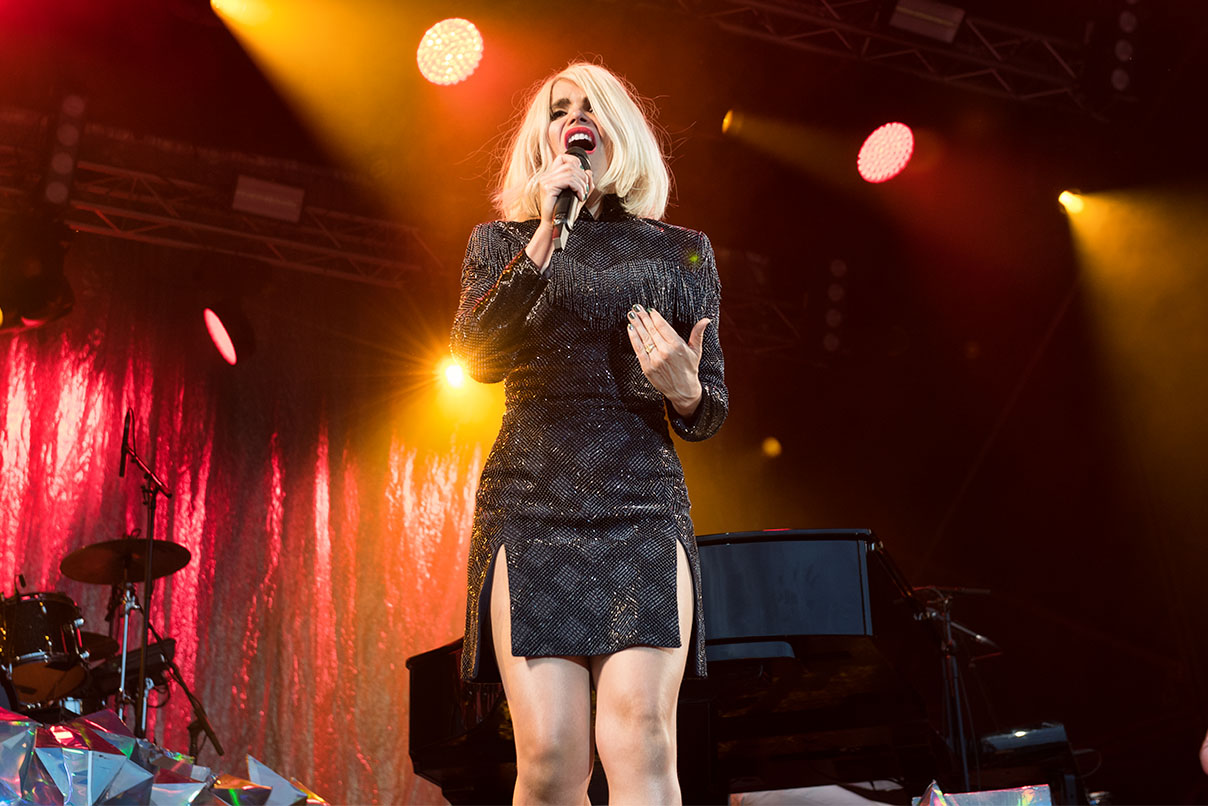 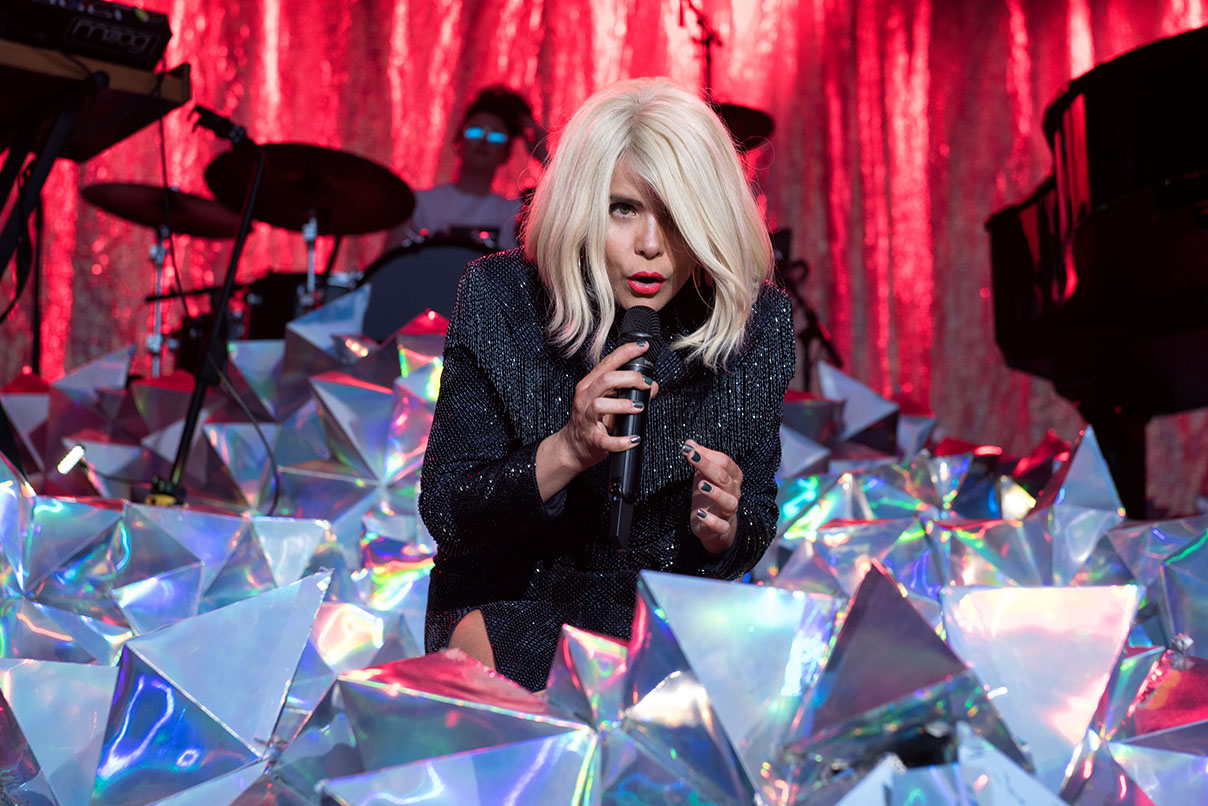 Please note: Use of these images in any form without permission is illegal. For any inquires please contact mel@mudkissphotography.co.uk

Paloma is currently performing a series of Forest Live shows throughout the UK.

Video by orezlyrad on You Tube.