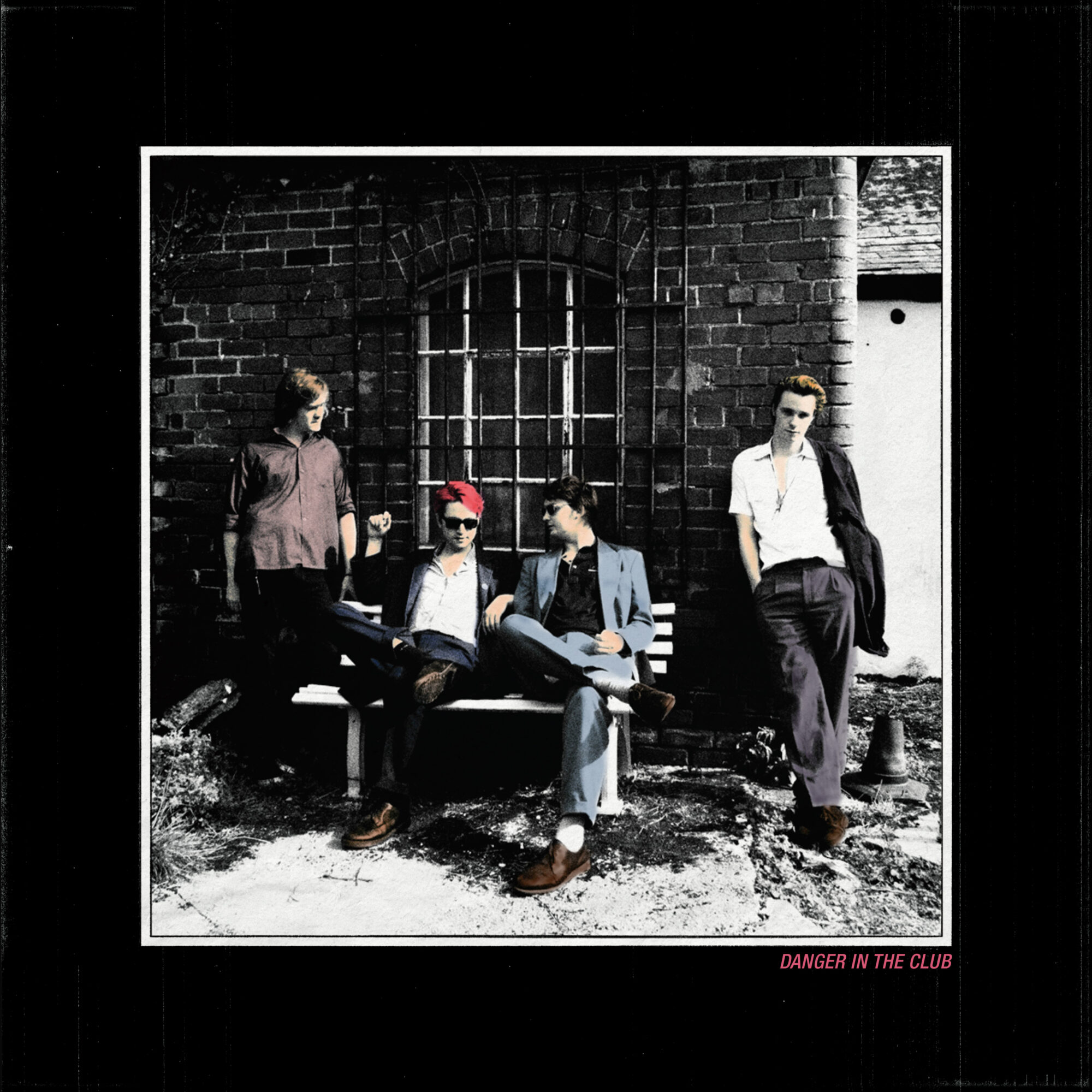 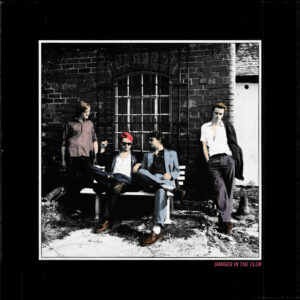 Danger In The Club is Palma Violets follow up to their top 10 UK charting album 180. That last album has now achieved legendary status – but how does this new album compare to it? Katie Clare fills us in.

A swift glance back at Palma Violets 2012-13 when their live shows were a juggernaut of electrifying raw sweaty youthful brilliance, their singles were vivid insights into boyish confidence and as they surfed the crest of applause, adulation and acclaim they released their début album 180 (Louder Than War review here). Which wasn’t quite the spectacular dismount everyone was expecting: 180 isn’t bad it does lack a sense of cohesiveness. 180 is determined but patchy, insistent rather than confident and feels under explored and underdeveloped instead of raw and spirited. What they probably needed was just a little more time to established consistency and thankfully, perhaps because they have that certain magnetism that draws you to them and they kick ass live, they’ve been given it. Two years on, with a more muted entrance, comes their sophomore endeavour Danger In The Club.

Recorded mostly at Rockfield Studio in Wales and produced by John Leckie Danger In The Club is defiantly coherent whilst masterfully retaining that authentic feisty Palma Violets attitude and sound. In addition it demonstrates a matured articulation that touches on both tender bitter sweetness and paradoxically jaunty melancholy that certainly play on all the right heartstrings. Danger In The Club is an album that stimulates the feelings and although it is less optimistic than you’d expect it doesn’t leave you despondent or discontented.

Opening with a short music hall homage Sweet Violets the album is quick to up the pace with the bombastic opening of: Hollywood (I Got It) which swiftly jumps into an exhilarating surf punk rock and roll ride. It may seem simple on the surface with its repetitive backgrounds ahh’s and modest lyrics which shroud the powerfully addictive personality rich chord changes that are running amok.

The aroma of surf rock remains in the air as Girl, You Couldn’t Do Much Better On The Beach bounds in with its speeded up intro: US indie and British garage pop colliding with defiant lyrics “You said I’d changed, But I’ll always be this way”. The tempo dips and rises for their first single and the album’s title track Danger In The Club which really sums up a lot of the Palma Violets appeal: it sounds like they’re having the most unscrupulously wicked party and as perilous as it might be you want to be right there with them arms around their shoulders singing along – until the bird song ending: a nod that sleep deprived dawn walk home.

Coming Over To My Place, The Jacket, Matador and Walking Home are where their development is most pronounced: there is more dissolution and acrimony that you’d expect from song writers so young but there is something akin to the sound of fading hope around many of the tracks. However instead of being sour and cynical there is a tempting buoyancy: in the tolerance of unwanted love (Coming Over To My Place), in almost unrepentant apologies (The Jacket) and in don’t go pleadings (Matador). The album closing with the bands current single English Tongue: a barn dance piano chord fights an almost losing battle with guitars and unison heavy singing once again creating that gang having the best of times feeling.

Danger In The Club is mostly an exuberant somewhat defiant album with occasional pessimistic and bitter moments. There are plenty of influences on show yet it retains a unique Palma Violets charm and while it may not make number one on everyone’s list this year: it’s honest, with depth and relevance that it is sure to have it held aloft with a lot of genuine regard and affection.

Danger In The Club is release on May 4th You can pre-order the MP3 from iTunes and Rough Trade. Physical pre-orders from Rough Trade have a choice of bonuses: If ordering for delivery there is an exclusive booklet called ‘Circus’, signed by the band, featuring exclusive photos and hand written lyrics to accompany the new album.

For non-delivered pre-orders (Rough Trade East) store pick up option includes a wristband for an exclusive in store performance that evening (May 4th) 6:30pm. (Both while stocks last: Always check the right website for the most recent information)

The Palma Violets are also supporting The Vaccines throughout their ten UK dates in November.