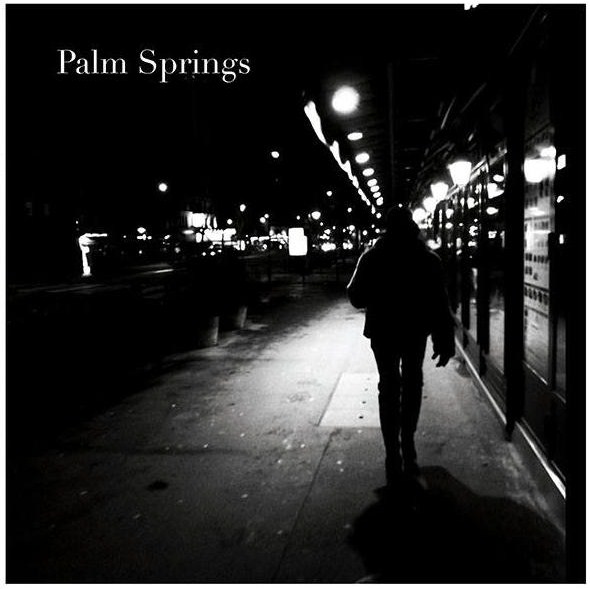 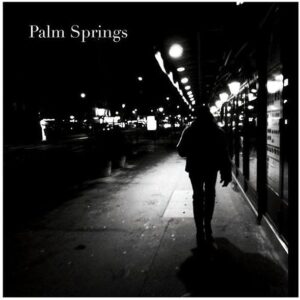 Palm Springs: No Love is Ever Lost

Bosses of Brighton’s Random Acts of Vinyl Records return with another stunning album with spaced-out melodic melancholy, wrapped up with a cinematic and atmospheric beauty.

Palm Springs are back with their first LP since 2009’s The Hope That Kills you, the gap interrupted  by 2 fantastic non-album singles, Seal My Fate and Could You be Wrong.  The core duo of DC Cane (real name Davey Pinnington) and J Russo also run Brighton’s Random Acts of Vinyl, the city’s best kept secret which seems to get more press and attention in Germany and France than it does on these shores. The band’s new record is co-produced by the band with Paul Pascoe, who also worked on the last two albums by former Magazine and Bad Seed, Barry Adamson.

Maintaining their trademark sorrow and melancholy, the production and feel on this album differ slightly from their previous records, with subtle ventures into electronica with ambient washes of sound, and less reliance on guitar and piano. And there are spine-tingling low-string, single note vibrato guitar lines over sparse but cinematic soundscapes. These atmospheric elements, together with minimalistic percussive effects wrap around Davey’s William Reid-esque whispery vocals, which are  complimented by female backing, one of the contributors being The Delta Bell’s Kate Gerrard, a Brighton-based talent in her own right. Check out her debut album, last year’s Bow Out of the Fading Light (and there is a new record on its way already) The other backing vocalist is Sally Megee of label-mates Fire Eyes.

Palm Springs are Brighton’s Kings & Queens of Spaced-Out Melancholy. OK, I just made that up, but listen up: their third album is a cracker. Seriously. You really need to hear it. I’m not kidding.

The band will be launching the new album in Brighton on August 18th at the Brunswick, Holland Road, Hove. Tickets www.thebrunswick.net Support comes from The Delta Bell.