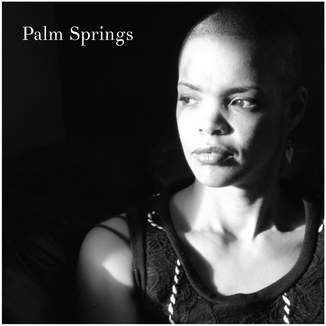 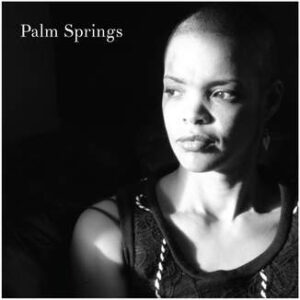 This summer marks the 10th Anniversary of Brighton / London based band Palm Springs first release, and the celebrations begin with a new single. Full details, plus videos for both tracks off the single, below.

Like it’s predecessors Seal My Fate is a limited edition vinyl 7” and download only release of a brace of songs of “independent spirit and intimate melancholia” on the bands own Random Acts Of Vinyl label.

The new single contrasts the late night mongrel pop of Seal My Fate with the stripped back warmth of The Ebb Tide to build on the positive praise that comeback single Could You Be Wrong received across Europe.

Seal My Fate precedes the release of Palm Springs third studio album through Random Acts Of Vinyl in the new year.

The band specialise in the kind of tunes that shift the soul. Sensitive, gentle and tender music that take you back to an easier time. The musicianship on show is assured and slight, this is a band who know they don’t have to embellish their tunes with bells and whistles, that sometimes less is more, especially when your band members are as highly accomplished and skilful as Palm Springs are.

Head over to Random Acts Of Vinyl label to make a purchase of either the limited edition 7″ or a download.