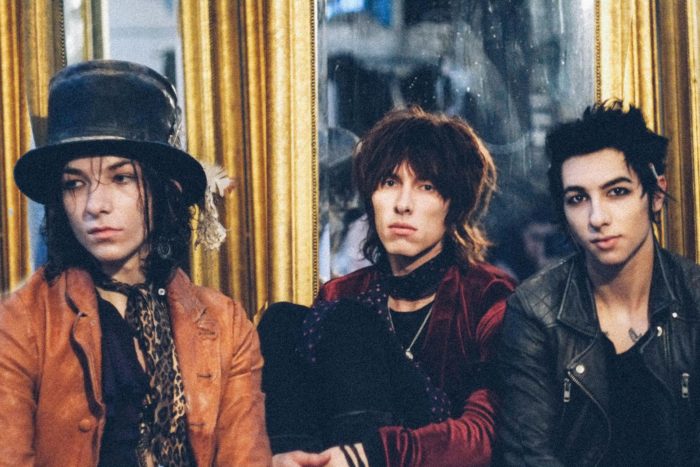 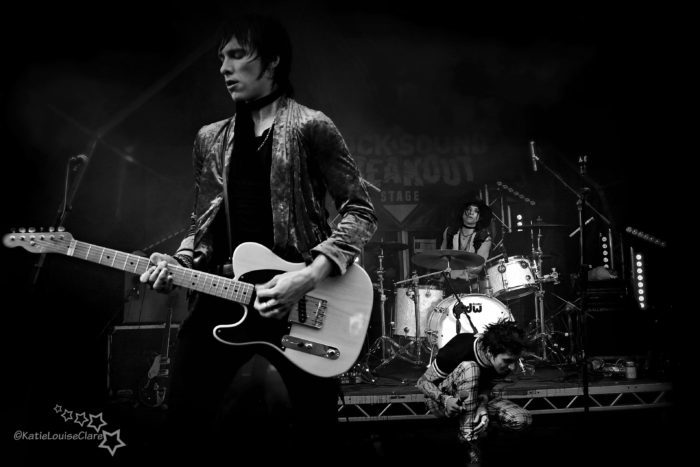 The LA based fashion art rock band Palaye Royale authentically exciting hybrid glam rock sound and outrageously thrilling fashion-forward aesthetic has truly made them stand out from the crowd.

Originally hailing from Canada this trio live life in vivid and vibrant technicolour, remaining genuine focused on delivering an honest and hands-on from their lyrics and musical arrangements to controlling their own social media and their interaction with fans.
Announcing their first headline UK tour as they started their three Slam Dunk performances, taking less than two weeks for their Manchester date to sell out.
Exciting news for fans who missed out of tickets Palaye Royale are upgrading their show from the 450 cap Academy to the 900 capacity Academy 2. Tickets on sale NOW, be warned they’ll not be around for long.

Connect with Palaye Royale on their official website, Facebook and Twitter from which they tweet as @PalayeRoyale.
~
News Article by Katie Clare. More news reviews and interviews by Katie on Louder Than War can be found at her author’s archive. Katie can also be found on Twitter where she tweets as @tokyo_katie. Also, Katie can now also be found on Instagram as tokyo_katie_captures this new feed is devoted to captures from shows past and present.