Home Music Bands The Pacers: How Will I Know? – single review 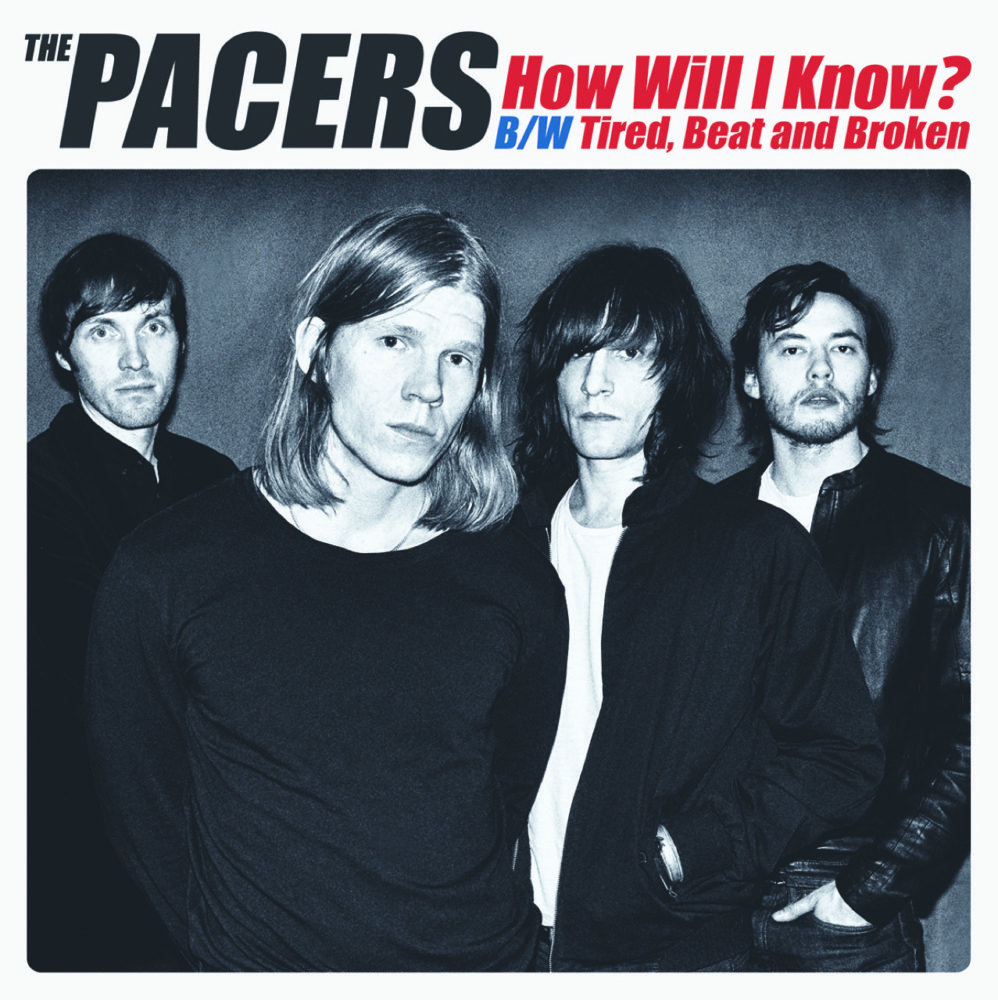 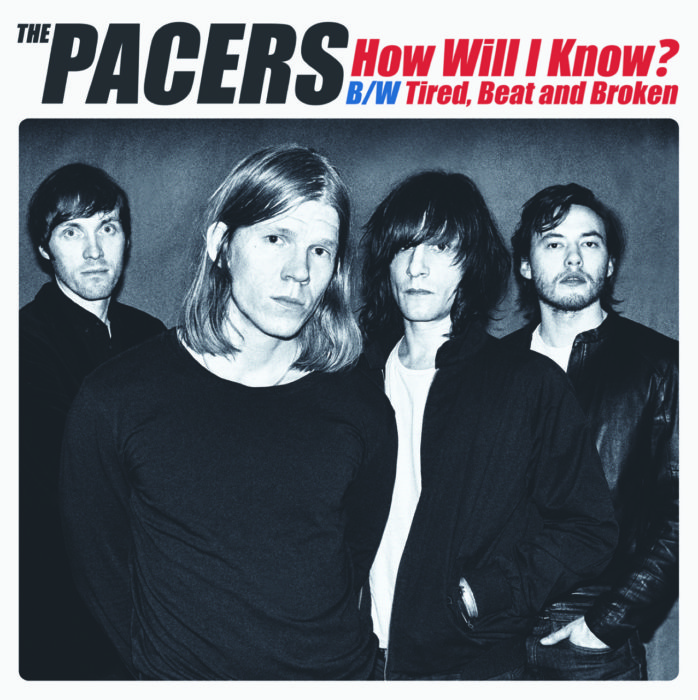 The Pacers: How Will I Know?

Ahead of the forthcoming release of The Pacers’ debut album Forget Everything You Know, planned for December and supporting tour in the New Year, Naomi Dryden-Smith looks back at their single How Will I Know?, released in June this year

A four-piece garage band from London, The Pacers features Alex Friedl (vocals and guitar), Harry Stam (lead guitar), Sean Doherty (bass) and Jamie Yuan (drums). Founded in 2015 by co-writers Friedl and Stam (the latter also currently the bassist for 90s indie outfit My Drug Hell), they have a distinctive retro 60s psychedelic sound and claim heavy influence of the Stooges, The Sonics, 13th Floor Elevators and The Easybeats. Should probably throw elements of the Beatles and Stones in there too for good measure.

How Will I Know? follows on the coat-tails of first single, Losing Touch (2016), a languid jangly blend of psych and 60s-rock filled with catchy guitar riffs and reverb; and Mirror Man (2017), more upbeat and punky but no less catchy, rife with 60s-style chord changes and Yuan’s bass drums, showcasing a great guitar solo from Stam. From the first few notes, the vintage tinny sound of How Will I Know? conjures up bell-bottoms, lava lamps, beehives – Friedl’s hard-edged voice demanding a retro-style mic, distinctive and dominant in the first half of the song until it all evolves into an irresistible harmonious chorus of How Will I Knows. And then you just want to play it over again.

Looking forward to hearing more from these guys.

Listen to How Will I Know? here: 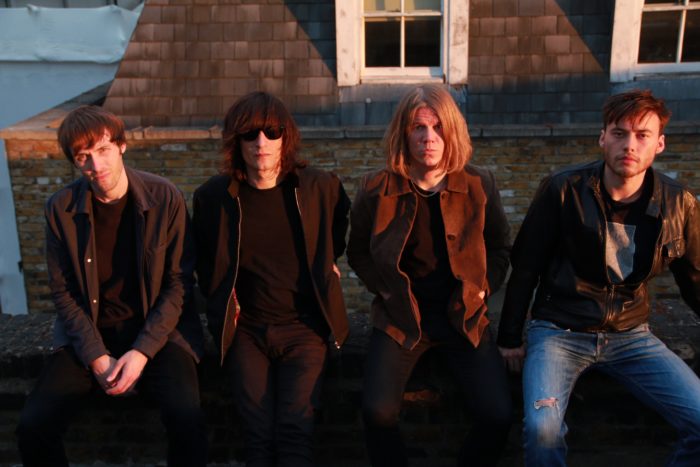 You can find more of Naomi’s work for Louder Than War here, and she (occasionally) tweets as naomi_dsmith. Also on Facebook and Instagram. Naomi’s Photography portfolio can be found here