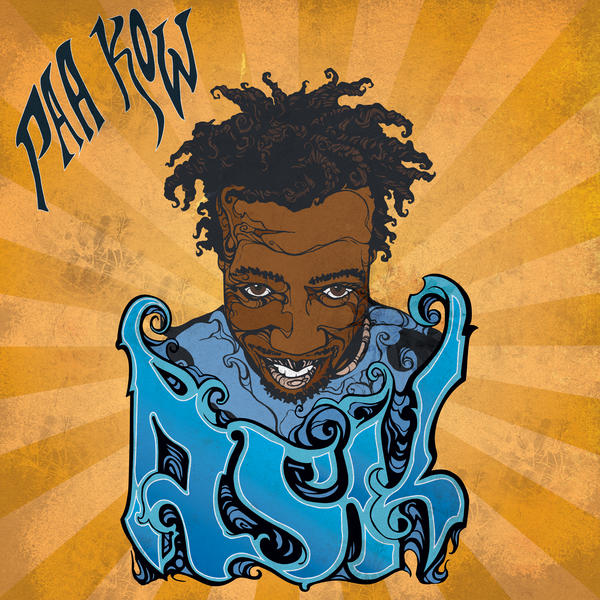 An Afro-fusion bandleader sounds a great proposition even though what lies ahead is possibly a mystery. From a musical family, Paa Kow (Pah-Ko) was playing congas and drums in the band of his Mother and Uncle before the age of 8. Unable to reach the drum pedals he had to stand to play. In 2007 he was invited to speak at the University Of Colorado and has seemingly never looked back since.

So what of Ask? Yes, there are afro-beat influences here and some good melodies and improvised instrumental breaks. There seem to be mixes with high elements of jazz, which may or may not be to everyone’s taste.

There’s no doubt that Paa Kow is a talented artist but Ask doesn’t really seem the ideal vehicle to showcase them. Many of the tracks are, well a little boring. It is sometimes repetitive and has some terrific musicianship (particularly on the brass sections), but as a whole it lacks cohesion.

The problem with instrumental albums is that they have to engage and Ask often doesn’t. In a typical jazz move some tracks are just far too long – Visiting My Brother good as it is clocks in at over eight minutes long – and struggle to keep the listener interested.

Current single, Fakye Me is one of the albums best efforts. The vocals are spoken in native tongue and the hook is appealing in a limited way, but like many of the tracks on the album it doesn’t really go anywhere. What is particularly disappointing is the lack of percussion on the album given his background and obvious talent.

Album closer, Akwambo is one of the albums best tracks but a case of too much too late. It’s full of Summer and samba and a funky little number if ever one was heard, but again it relies on one or two hooks which are played far too many times.