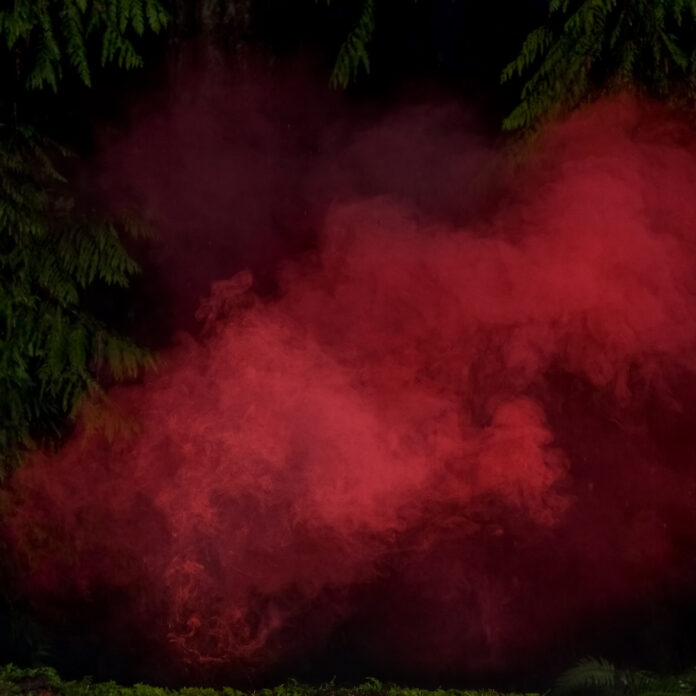 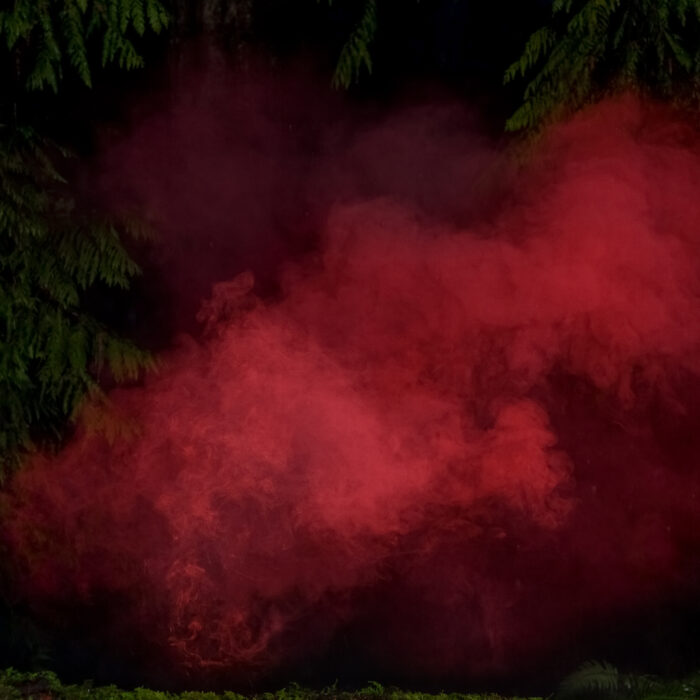 Commissioned by and recorded live in the Gewandhaus concert hall in Leipzig, Reaping From The Conflux sees Philip Hülsenbeck – formerly of German indie-pop outfit Sizarr – team up with the venue’s resident organist Michael Schönheit on a vast instrumental album full of emotional range. Schönheit brings a classical sensibility to a work infused with the electronic textures of Hülsenbeck’s synthesized sounds. Standing at over 11m high, however, the organ does not take kindly to being overshadowed, and the album is never far from yielding to its power.

Beginning with the 13 minute epic, ‘Conflux’, the LP builds upon wistful arpeggios, deep silences and flashes of extreme drama. The organ comes into full swing as the track takes a sweet turn, with glorious sweeping harmonies and slight embellishments oscillating through the listener’s ear. It’s a tender exploration of light within the dark, something Hülsenbeck and Schönheit return to again and again on songs such as ‘Now Smile’ and ‘Summa’. ‘Slow Ascend’ also revels in larger-than-life chords and pedal notes, before relenting to phasing metallic synths.

Reaping From The Conflux is not just a two-instrument show, and the plucked koto of ‘Blue Vault’ is one of the album’s most evocative moments – like being isolated on the outskirts of a forgotten rural village. In these quieter parts, the organ is nowhere to be found. This frugality is one of the strongest aspects of the album, allowing the listener to fully enjoy the joyous interactions of the organ when it does take centre stage. In ‘Entities’, for example, the playful melody and dissonant chordal rise come as a surprising change to a track like the synth-led ‘Peak Independence’, which is based around a surging synth burst, Hülsenbeck building up a groove from seemingly random fits of sawtooth modulations.

Standout moments are also to be found with Tsepo Kolitsoe Pooe’s soothing cello. It swings from legato to staccato and back, above a creeping bass during ‘Entities’, before a mournful tremolo on the contemplative ‘Now Smile’. The latter is a more conventional piece in the context of the album, cinematic in approach with a particular focus on the acoustic instruments.

The scope of this album is magnificent – especially given the comparatively few instruments on offer. That’s partly what makes Reaping From The Conflux so engaging. From the koto village of ‘Blue Vault’ to the space-eliciting techno synths of ‘Peak Independence’, the listener is encouraged to let their mind wander. And P.A. Hülsenbeck & Michael Schönheit have created a stunning landscape in which to do this.