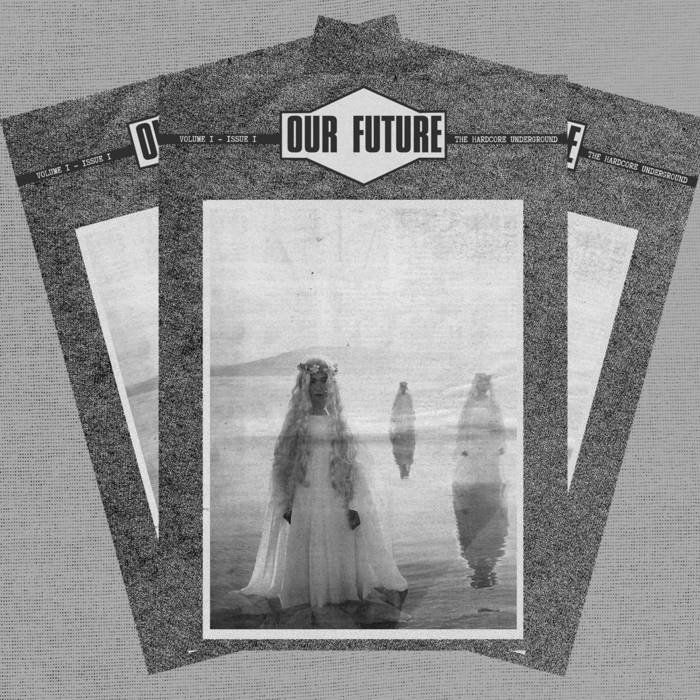 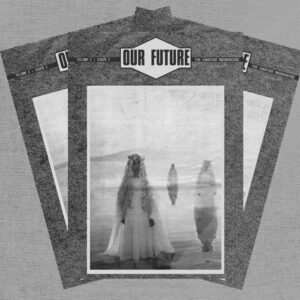 Louder Than War’s Nathan Brown revisits the 1990s, revisiting the collaboration between The KLF and Extreme Noise Terror in this special themed fanzine.

This zine is the first of 4 that the editor – a man who was once responsible for a DIY punk zine called Ploppy Pants – aims to release every 6 months.  The aim of Our Future as a “hardcore underground” zine is to explore in depth issues that have previously only been skirted over.

In this edition, the focus is the collaboration between The KLF and Extreme Noise Terror.  Probably the only time I have ever been interested in The Brit Awards, and I am so glad we accidentally had it on in the house back in 1992.  Did you know that there was an ill fated album to go with the ENT/KLF version of 3AM Eternal? No, neither did I. The Black Room was never released.  Whether or not it was even completed is shrouded in mystery.

Rodney Shades gives an intriguing write up about what did take place and what might have been.  He also interviews Mark Bailey, who played in ENT at the time, at great length about the whole collaboration.  There are a few cuttings & KLF press releases to add context, and a write up on other ill-fated mash-ups of dance music and punk/metal bands in the early 90s topped off with a focus on ExitHippies, a Japanese band who cross “noise-core” with dance beats.

An interesting read all in all especially if, like me, you own records by both the KLF and ENT.  I was left wanting more, but alas there is no more to be had.

Available from www.ourfuturerecords.bandcamp.com from where you can sign up for future issues of Our Future, with “extra gifts” on offer for subscribers.