Home News The Otherness to tour the UK : Argentinian guitar band back over 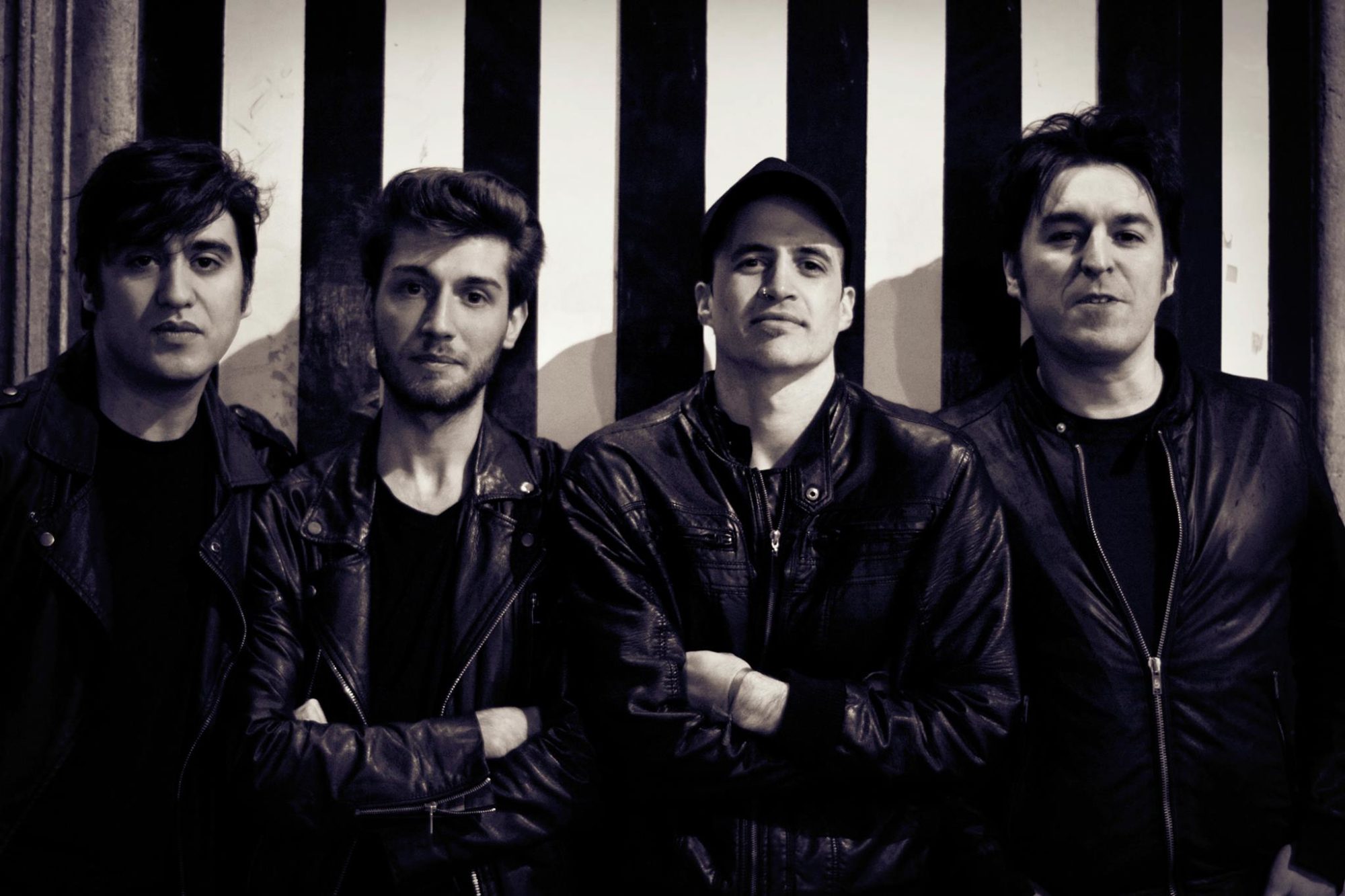 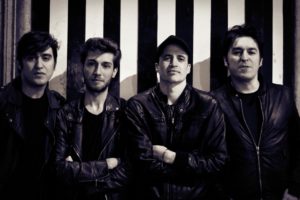 The Otherness are touring UK between December 2016 and March 2017. The dates will include the cities of London, Manchester, Sheffield, Liverpool, Birmingham and Blackburn. The band have plans to play Scotland and Germany for the first time as well.

The UK tour will kick off in Manchester, at The Live Room on Sat 17 of December. All dates will be announced in early December.

PLUS: The Otherness have just released 2 digital singles:

“The Roundabout / You Can Turn Me On” and “Give that face back to the dog/ Quarter to nine”: streaming on Spotify and available on I-Tunes

GIVE THAT FACE BACK TO THE DOG / QUARTER TO NINE

THE ROUNDABOUT / YOU CAN TURN ME ON