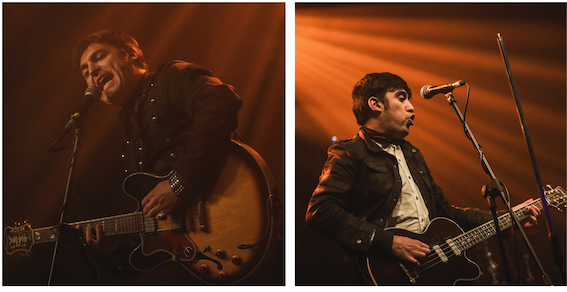 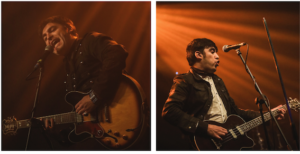 The Otherness New Single “Few for the Stew” + Tour Dates

Argentinean band The Otherness are touring UK and Europe and have just released 2 new songs on their way between London and Hamburg.  The first one “Gotta Go” has a killer riff and pop melodies to emphasize the intensity of migration and brexit in the eyes and core of the people. The song hit a nerve in the UK youth and it was aired on BBC Sounds and BBC Music Introducing. Eventually, it was also picked as “This Feeling Track of the Day” getting special attention from new UK rock bands along the country.

Here’s a live performance of “Gotta Go” at Electric Brixton

Before heading to Germany, Holland and Denmark The Otherness set Electric Brixton London Latin Music Fest on fire, playing for the first time in England for +1000 fans, a proper mixture of English and South American music lovers.

In the meantime, the new single “Few for the Stew” shows a band on the edge of breaking into something big. The song itself reveals the everlasting power of love and redemption even when gun violence, climate change and toxic human relationships seem to rule modern society. The rhythm section of The Otherness is as tight as ever and the song starts with a poppy drum pattern. Guitars are edgy and melodic at the same time. The vocal performance stands out, with singers Martin and Gonzalo exchanging leads and harmonizing to lines spread all over the song like slogans “I picture peace when you reload a gun”, “bad taste has no social class”; they join in for the chorus and it is a beautiful moment and feeling.

Stream “Few for the Stew” on Spotify