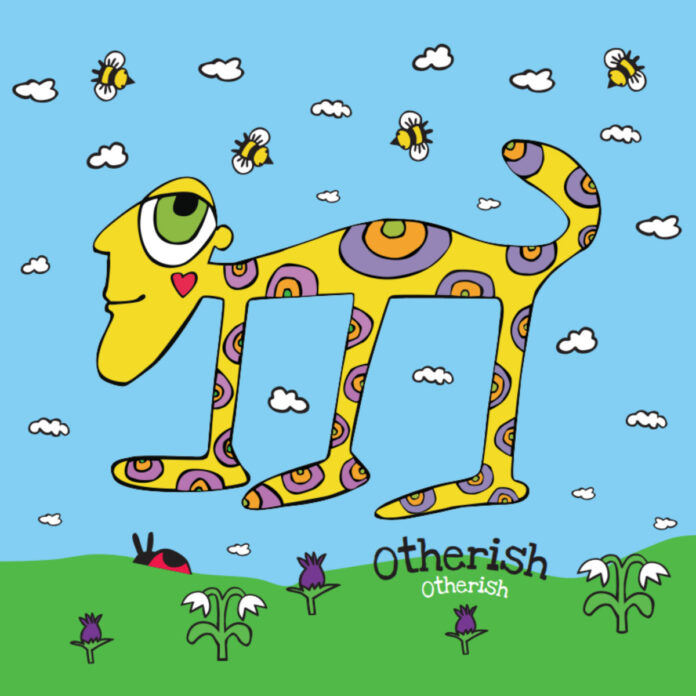 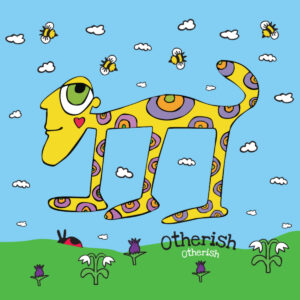 Otherish are a Belfast/Bristol based 4 piece. Their eponymous titled debut album, a trippy, psychedelic journey which is probably unlike like anything else you’ll have heard recently has just been released.

Although formed in Bristol, three of the group; brothers Mark and Paul Bradley, and neighbour Francis Kane, were born in the same house in Belfast. The quartet is completed by Winchester-raised George Claridge.

As you may expect from a ‘journey’, a variety of subjects are covered. Life, death, humanity, beauty, and our fallibility amongst them. There are some big songs but an underlying pastoral current that offers with a lightness of touch, chiming guitars, rippling drums, and lush vocal harmonies.

On first listen it reminds me of the Anglo-Welsh collective The Serpents which counted amongst it’s members individuals from Echo and The Bunnymen; Gorky’s Zygotic Mynci; Super Furry Animals; The Christians and The Teardrop Explodes but there is more going on here.

Although complex at times, Otherish feels very free flowing and organic. There are points which you may find are almost Radiohead-ish; however in truth the members of the band previously made up the crux of early 90’s band ‘me’; who themselves were sighted as an influence on the Oxford based band! Funny how things go isn’t it?

There is so much to unpack, my words probably do it all justice. It starts with Uladh’s Dying a soaring choral elegy, underpinned with a haunting piano that sounds like it’s been taken from the 1960’s ITV Crime drama.

Ghost’s has a fuzzy guitar intro which you think is going to lead into the next Bond theme.

The harmony call-and-answer pop of Catch a Grip bursts with vulnerable energy and Bollards, Oh Well as you may guess from the title brings some language-loving fun.

Otherish closes with the brief Irish Blessings, almost a Celtic cousin / companion piece, to the final track on the Super Furry Animals debut, For Now and Ever. The band manage to distil their musical and cultural influences, saying farewell for now, and good luck.

An album to chill out to as the warm summer evening fades away.

For other Otherish visit them on Facebook and Bandcamp