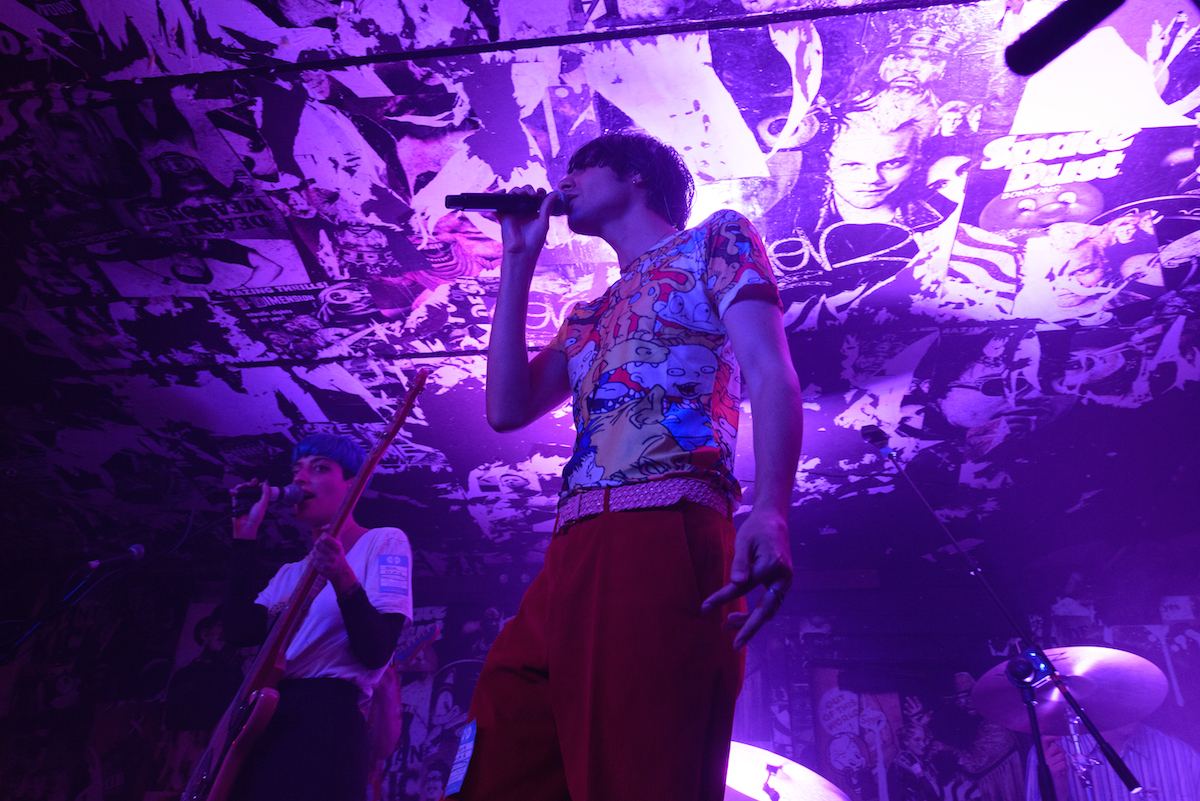 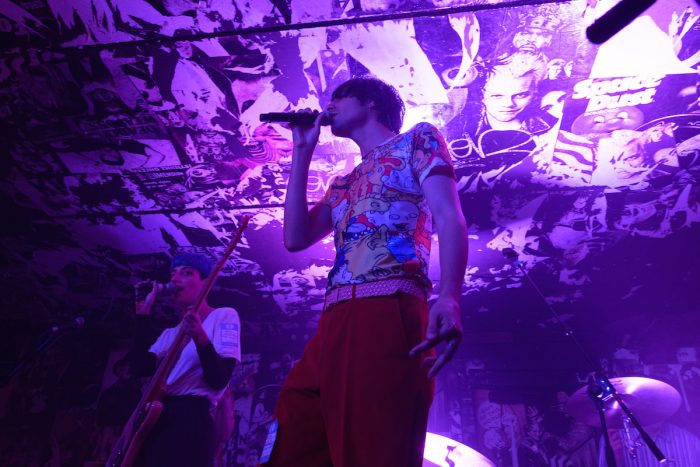 A night of hazy blissed out tunes courtesy of Oscar as he brings to life his brilliant debut album Cut and Paste.

Having released his debut album Cut And Paste to high praise earlier this summer, Oscar has now taken to the road in support of it and tonight he arrives in Newcastle full of beans following a day off. However, first up is tour support GIRLI and having been hyped as being one of the rising stars of the UK music scene we’re somewhat intrigued to check her out for ourselves. 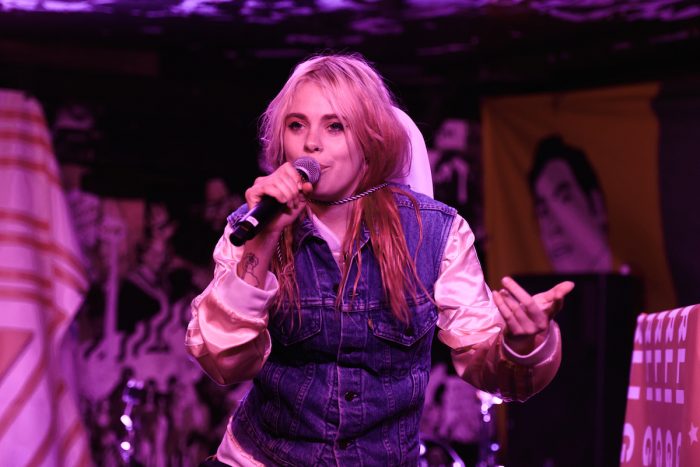 Unfortunately, we’re unable to see what everyone else proclaims on this occasion. GIRLI bounces around the stage shouting and screaming along to a backing track and it really doesn’t seem to inspire us. It is music designed to invoke such a reaction and although she quite clearly doesn’t care, the social commentary that she plugs off stage is lost in the melee of horrendous pc music that backs her. The premise and the thoughts that are scattered throughout GIRLI’s songs is commendable, however the manner in which they’re delivered in this situation is pitiful.

In the case of Oscar it’s an entirely different story as he bounds on to stage full of excitement, all of which is replicated by an equally bouncy crowd. As he showcases numerous tracks from his aforementioned debut album, there is one concurrent theme as many of his slower songs are sped up to carry the momentum of his set. It’s particularly evident in the likes of Be Good and Beautiful Words, that’s said though this doesn’t detract from tonight’s set. 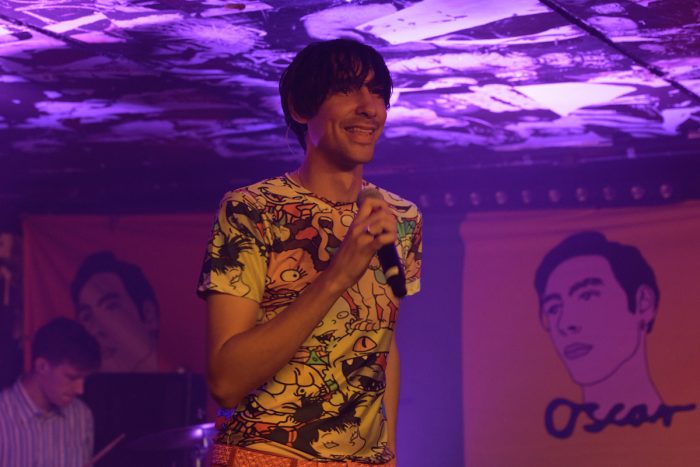 He does feature one new track entitled Art School Antics which fosters a similarly upbeat sound, the only issue arising from this is that the whole set seems to be on one level. There is no deviation, he doesn’t fail to get the crowd involved though and sparks a stage invasion. Closing out the set with a rousing rendition of Sometimes, which he even reprises at the end to cap off an exciting if not slightly flawed set.

Oscar’s whimsical songs and genial manner are by far his most endearing qualities, between each song he relates brilliantly to the crowd and even takes time out to dance with them. Tonight is cast-iron proof that he is a born entertainer and really knows how to work a crowd.

~
Oscar can be found online here oscaroscar.co.uk. He is also on Facebook and tweets as @Oscar_Scheller.