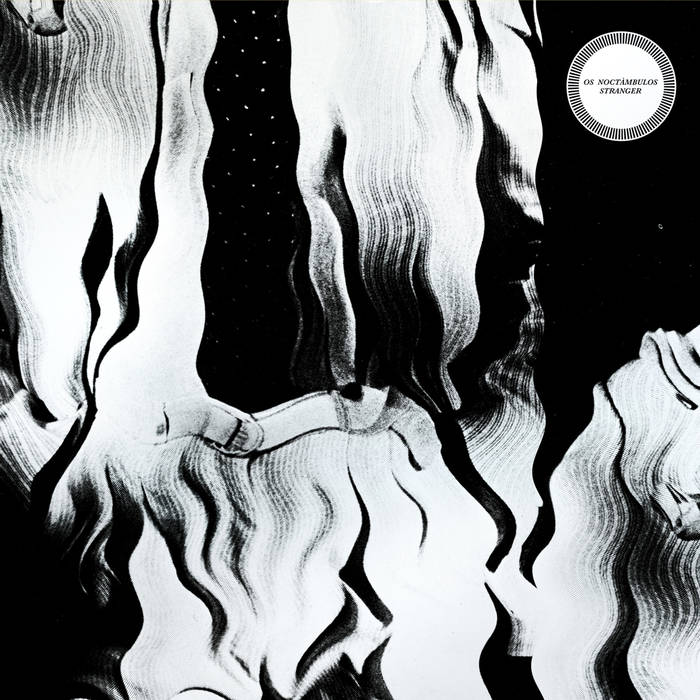 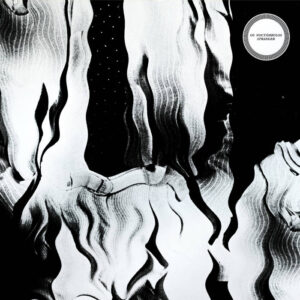 The Parisian combo are back with an excellent second LP that sees them broaden their sound and pass the test of the difficult second album with success. Louder Than War’s Craig Chaligne reviews.

Formed in Paris in 2013, Os Noctambulos are moving along nicely with a second album that came out last month and several tours under their belt. This new release follows a successful British tour that was reviewed by Louder Than War. From the few bars of organ opening “Stranger” to the coda of “No More Tears”, the band shows that they have refined their sound, keeping the garage and psych influences from their debut but chiselling them in the process. The result is a record that feels like a natural evolution but manages to retain the freshness of “Corsica Gardens”. Recorded in the home studio of drummer Baldo in the Paris suburbs, the album revels in stomping garage numbers such as “Medication” or “Jordi Taught Me” where they channel american sixties garage rocks to the perfection but always retaining their surf influence thanks to Valentin’s incisive guitar leads. The rhythm section of Coline and Baldo motors along nicely planting a solid groove on which the guitars can express themselves. “The Circle Ain’t Broken” sounds like “Circle Sky” by The Monkees with Sky Saxon on lead vocals. The album is short and sweet clocking under 30 mins. They have decided to keep up a pace more common with the sixties as they are currently recording tracks for their third album. Lead singer Nick Wheeldon continues to participate in numerous side projects. He is touring the UK this month with Franco-US band “Les Bicyclettes Blanches” and regularly plays with his side projects Dead Melodies and The 39th and the Nortons, a modern day Graham Day to sum things up !!!