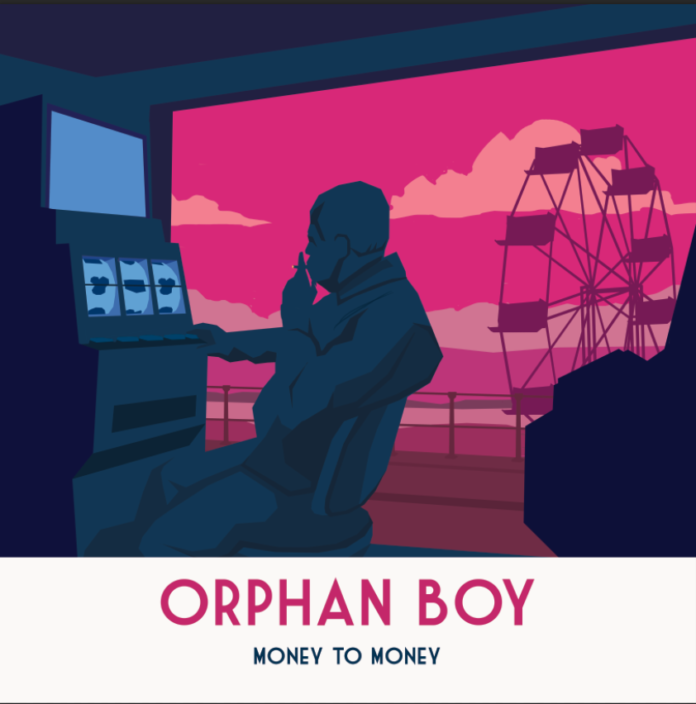 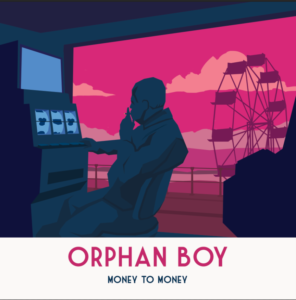 The latest single from Grimsby’s finest is a poignant anthem that calls bullshit on the romanticized portrayal of poverty and instead paints the vivid reality of austerity Britain. Davey Brett reviews.

The release of Orphan Boy’s latest single ‘Money To Money’ from their criminally underated third album Coastal Tones seems like perfect timing. Marginalised parts of the so-called ‘northern powerhouse’ look more like the northern poorhouse, class division is rife, and the media find it easier to defend a posh bloke sticking his cock in a dead pig, than another suggesting a fairer society. It’s all getting a bit political, but not many bands have caught on.

Step up the lads from Grimsby. Their latest single is an ode to the marginalised lives on the breadline across the British Isles. Soaring in on bold saxophone and building to an almost carnival drum rhythm chorus, ‘Money To Money’ is by no means a protest song, but its poetically vivid lyrics give it a relevance, envisioning a town that the Westminster crowd has forgotten.

After a few listens it quickly becomes apparent why – despite a long hiatus before their third album – the lads couldn’t pack it in. They have a gift for illuminating the grim repetition of daily life and elevating the minor details that others miss. ‘Money To Money’ is Orphan Boy at their best, euphoric anthems of insight and observation that will resonate at the fringes and beyond.

All words by Davey Brett. More writing by Davey on Louder Than War can found at his author’s archive. Follow him on twitter @Daveyybrett