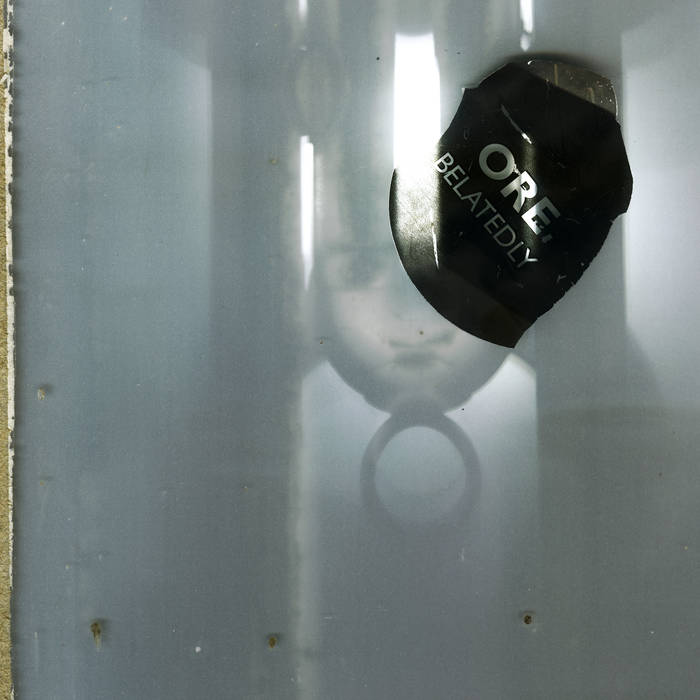 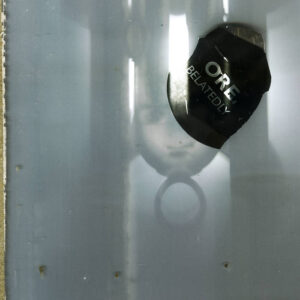 Originally intended as a gift to his father who had recently been diagnosed with lung cancer in 2014, Belatedly finds ORE mining that deepest of emotions..grief. Simon Tucker reviews.

Transforming an instrument so associated with certain traditions and styles into something new and thrilling takes a rare and imaginative soul. Luckily there are those out there who hold within themselves a vision for an instrument that smashes any preconceived ideas and who start to paint fresh and exciting new worlds dragging the old and formulaic into the now and beyond. We are lucky to be living in a time where these artists are starting to flourish. This year alone we have seen Colin Stetson and Mario Batkovic take their instruments (saxophone and accordion respectively) and create works that have pushed the boundaries of our expectations. ORE (Sam Underwood) is another such musician and with Belatedly has created an album that ranks amongst this years very best and also one which will see you remove any stereotype ideals of what can be created using the tuba.

Originally conceived in 2014 after Underwood’s father was diagnosed with lung cancer, Belatedly was unfinished when he sadly died eight months later. Understandably finding it difficult to complete Underwood started work afresh and the result is an album that is highly emotive, beautiful and positive. What could have been an album difficult to listen to, Belatedly is an album that whilst hymnal in tone shines in its outlook.

Written, recorded and produced by Underwood himself, Belatedly puts you front and centre in the room it was recorded. Its live aesthetic adds to the emotional weight of the album as you hear every intake of breathe, every key being pressed and in its use of collaborators (Kazuyuki Kishino (KK NULL), oud player Khyam Allami, trombonist Sophie Cooper, contra-bassoonist Thomas Stone and baritone horn player Beck Baker) you get a communal sense of a group of musicians all playing with one sole purpose which is to aide Underwood in his quest to record a most beautiful tribute. There is no showboating on Belatedly. No musician trying to show off their dexterity. Every note is played with precision and purpose.

Belatedly never lets you settle. For every gorgeous, lilting piece (BECK, BAUXITE) there are sudden swerves into the avant-garde (the thrilling KAZUYUKI, or Carpenter-esque SOF). It is an album that manages to take all aspects of grief and present them to you unashamed or edited. Anger, sadness, acceptance are all within its running order.

Make no mistake, this is one of the better albums of the year. It is an album that taps into our rawest of emotions and forces you to face them. It is an album created with a deep love and affection and with a singular purpose of vision. Belatedly is an album deserves a huge audience as there are no conceits or ulterior motives. It is pure, ethereal and guttural and is the sound of an artist pouring every ounce of themselves onto record.

Belatedly can be purchased via Bandcamp