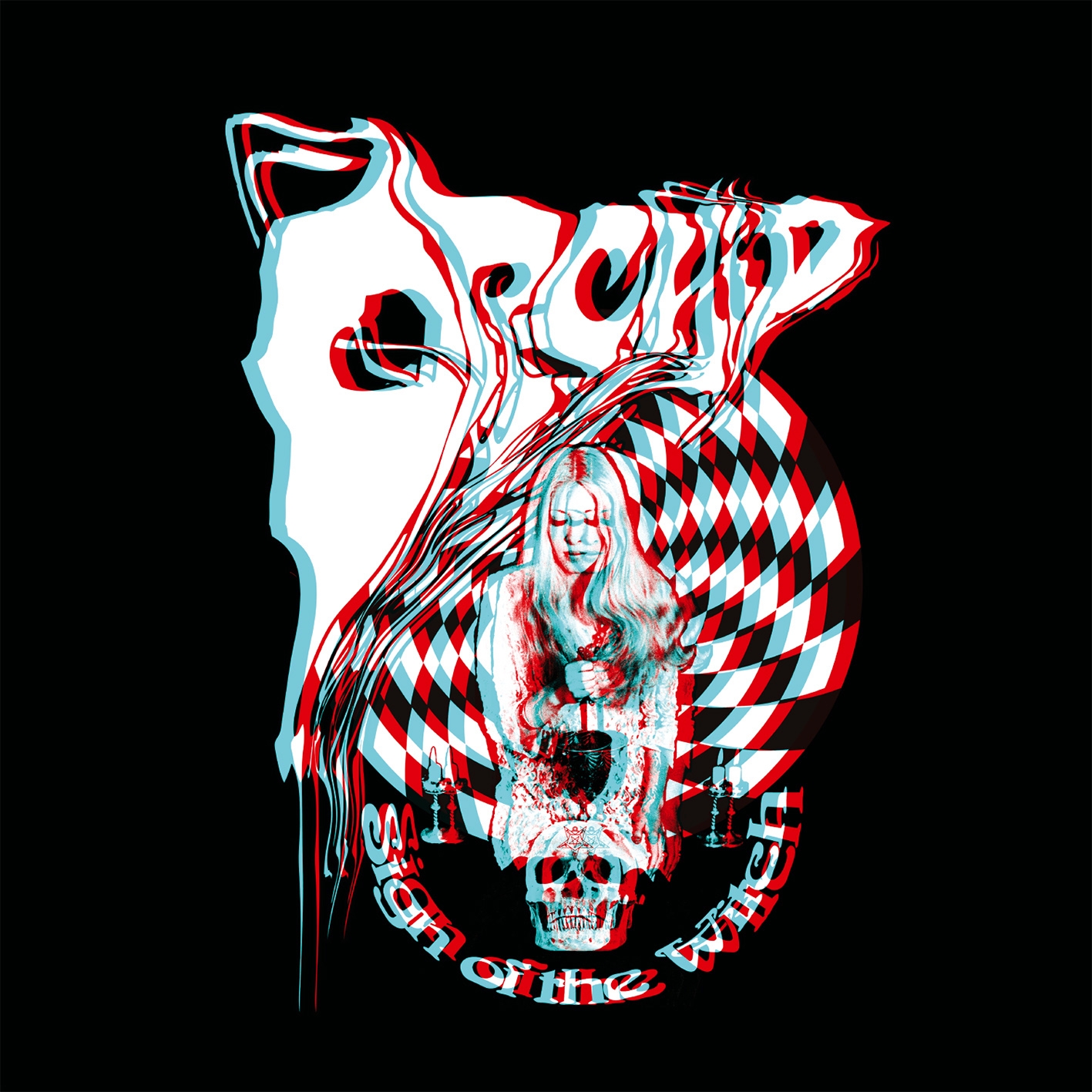 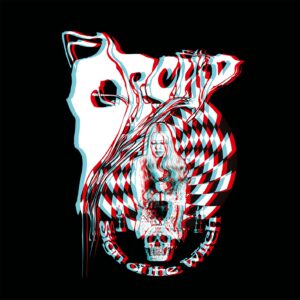 San Francisco-based classic doom metallers ORCHID are about to  release a new four-track EP which, for Louder Than War, Joshua Hart reviews below.

When I was 14 I bought Led Zeppelin II on CD from the local Goodwill.

I took it home. I played “Whole Lotta Love” and I thrashed around in my bedroom. I repeated this action many times over that week.

While I awkwardly danced to the music, I truly entertained the idea that rock n’ roll was the devils music, that it could posses people in a very visceral, sexual way. I liked that feeling. I liked feeling dangerous.

Orchid’s Sign of The Witch is one of the handful of rock recordings of the last 10 years that makes me feel dangerous. Maybe its the Thin Lizzy vocals or the psychedelic guitar or the vicious, funky rythm section. Orchid makes me want to don leather pants and hit the road, Peter Fonda style.

Sign of The Witch is four tracks long, the perfect length for boozin’ and cruisin’, and every song is catchy and unique in the retro rock style that it apes.

Helicopters is an exercise in paranoid, 70s rock n roll vamping, all bass groove and drum pocket. Guitars are an afterthought here, added flavor for the drum/bass attack. The vocalist, Theo Mindell sounds like a worn but well-fitting pair of blue jeans.

John The Tiger is much faster. The main guitar riff is very merseybeat ala The Who. The song deviates from the pop structure in its final third, breaking down into a latin influenced jam, the only part on the album that is remotely progressive.

The title track is the heaviest song on the EP, a pitch perfect impression of Dio-era Black Sabbath. Unfortunately, it doesn’t provide the twist and turns of the other tracks on the record. It’s damn good, but not up to the EP’s standard.

Sign of The Witch glides to a hault with Strange Winds, a gliding, keyboard-heavy take on The Doors that actually manages to capture their malice and potency. Once again, Mindell shines through. His voice takes on a roughhewn, bluesy quality that varies directly with the title tracks overblown metal-ness. Not many vocalists in rock are this diverse. Props to him.

Buy this album if you want devil’s music. If you’ve got any brains that’s exactly what you’ll want.

All words by Josh Hart. More writing by Josh on Louder Than War can be found at his author’s archive.