Home Blogs OPINION! Stormzy headlining Glastonbury has put the cat amongst the pigeons and... 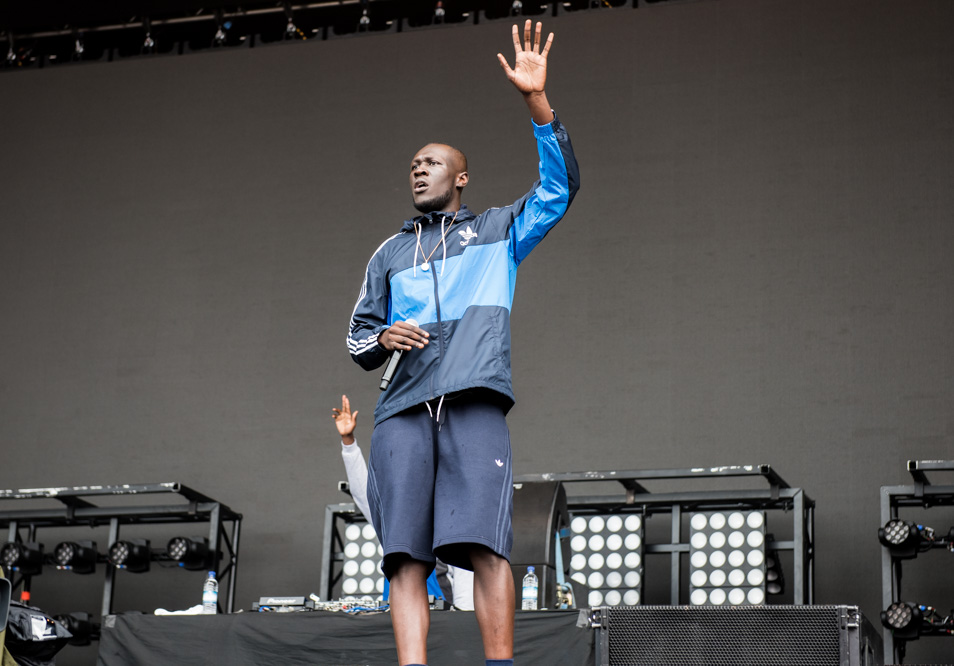 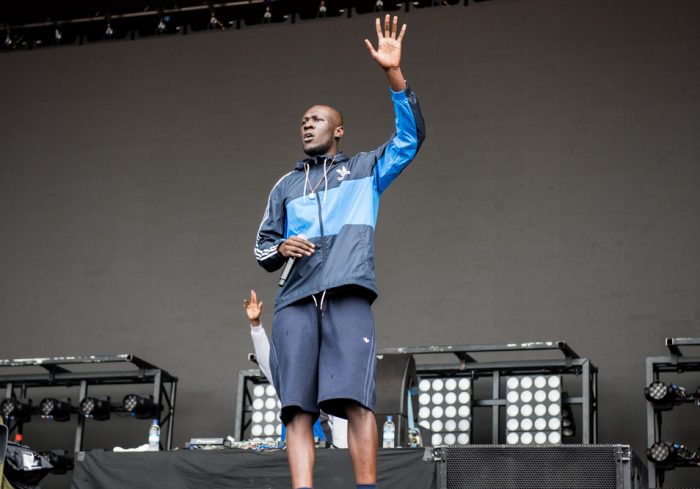 Stormzy headlining Glastonbury has put the cat amongst the pigeons!

The much mooted 27 club – the age when precocious rock stars seem to die – seems to more actually be the cut off age of the normal music fan.

Fair enough! there comes a point in time when most people retire from contemporary culture.

Many over 27 people who follow this site are happy with the music they have and stay there – they are also happy to acknowledge that there is new music out there but don’t have time to chase it – that’s fair enough as well.

The ones that seem faintly ridiculous are the ones who get to 27 and then deny that all culture afterwards with endless missives about it being ‘rubbish’,  ‘they can’t play’,  ‘they don’t use real instruments’, ‘where are the guitars!’, ‘they don’t write proper songs’ – like they are some kind of expert in what a ‘proper’ song is! as if there is even such a thing or they stick up pictures of Lemmy with the made up quote ‘Stormzy – I’ve never heard of her’ stuck underneath celebrating their lack of contemporary culture knowledge like it’s a good thing!

Culture moves quickly. It always has. I’m old. I’m happy being old. But I still want to hear new things. I’m with John Peel on this one. I love my old punk records. I still listen to them. But I also love lots of new music of different styles. I remain fascinated by the invention. Entranced by new. Surely punk was like that as well – always impatient, always in a. fast forward just like on Jan 11th 1977 when he was the first person to quit punk rock with the pithy statement ‘What was once unhealthily fresh is now clean old hat.’

Centuries ago in the punk era it was also a brave new horizon –  but within weeks people managed to get their heads around that music and dub and reggae and make sense of it all. Where is the cut off point?

Maybe the real horror here for many in the new 27 club is the realisation that what we all embraced as being youth culture to defy the dead weight of parent culture has moved on and we are the now the oldies griping on about the good old days and proper music just like old people did in the punk days!

Two years ago LTW was talking to Nick Dewey and Emily Eavis at Glastonbury whilst Boy Better Know featuring the great JME and Skepta delivered their grime collective on the second stage. Their powerful grime music was the highlight of festival. These days Nick and Emily pretty well run Glastonbury and whilst it would be easy for them to coast on with a mixture of heritage acts and the warm glow of the great seventies rock wars they were keen to make the festival a 21st century experience for their youthful new generation audience.

This is Glastonbury’s strength. Rare amongst festivals it’s determined to move forward – not easy when you are running the biggest festival in the UK – a festival where everyone feels like they have a stake in. The headlining acts are always one of the biggest talking points in the British music scene – the controversy rages mainly driven by people who never even go to the festival!

This year’s Friday night booking of Stormzy is a stroke of genius.

In one fell swoop Glastonbury has embraced what is still the most cutting edge and youth driven music in the UK and landed itself in the current times. Of course the older music fans are wringing their hands – many of them have never heard of Stormzy and feel that no-one else has heard of him either despite the fact that many of his songs have had 80 million listens on Spotify alone.

Art is a gamble and music is about new horizons.

Embrace the past and experiment with the future.

Take your fingers out of your ears!