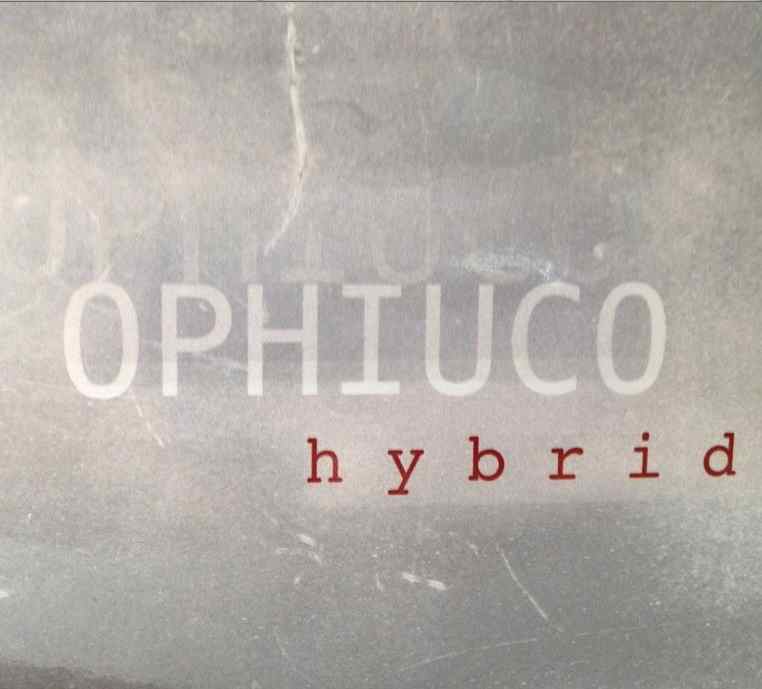 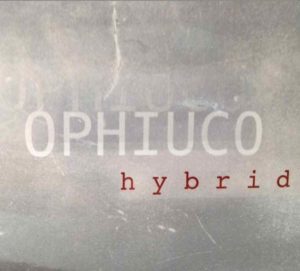 It’s eleven years since the debut album Hypno Queue, and eleven years well worth waiting for the new Ophiuco album. For fans of Sneaker Pimps, Massive Attack and Portishead, the band defined as trip-hop have taken the slow beats of the genre and incorporated other elements of electronica, jazz and dub to create a beast so fascinating that it has to be heard to be believed.

Former members of Drum n Bass act IK14, Marino Peiretti and Paolo Zangara have played alongside the likes of Nine Inch Nails and Kruder & Dorfmeister. Fine company indeed and it’s easy to see why they are in demand.

With the added vocals of Ilaria Nicolini they are a force to be reckoned with and could quite easily fit into the bracket for fans of Bristol trip-hop. Interesting indeed, but they seem to have mastered the sound. To quote the band: “We are individuals determined by history. We are those who wish to express themselves outside of any genres or schemes, and without boundaries, even though you may become wedged into some genre in the end”.

Recent single Pneumatic Psycho Bodhidharma borrows not only its name from the 5th Century Buddhist monk but also a simple tale of love and endurance. The dark vocals become an extra instrument in the hypnotic chant like track.

The hypnotic theme continues as Luca Morselli, Irene Parabita and Nathalie Rosemarie Carlesso also contribute vocals with several tracks becoming haunting overtures. Scrowls Of Intentiones is one such piece. Almost frightening in its theme, it’s brooding gloom permeates throughout and is beguiling in its pseudo horror.

Only on Figurato does the album falter slightly, the track doesn’t seem to gel with the remaining numbers and losing some of the impetus that has been built up thus far. Trip is a further highlight as its psychedelic electro-gaze challenges the senses as it seemingly layers several differing tracks at one given moment.

Transitional Eyes is a beautiful instrumental which leads into album closer Game Machine, a bizarre mix of repetitive beat, slurred vocals and sliding guitars. Full of surprises and simple tunes moulded into a dazzling complexity, Hybrid is a fascinating album.