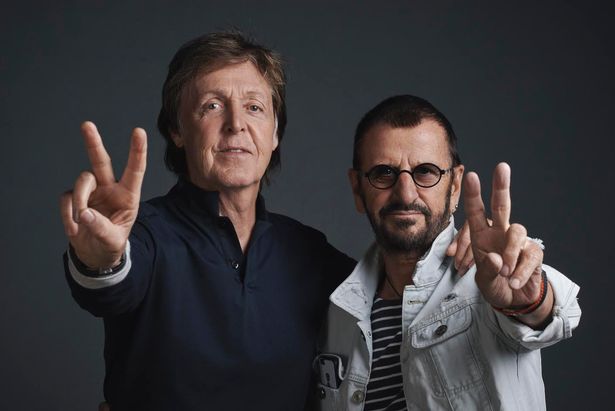 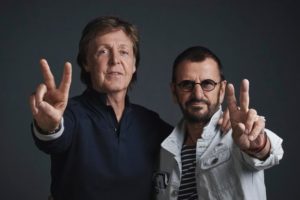 In an interview on Thursday, you were asked about the closing down of music venues. The interview was part of your work supporting EIGHT DAYS A WEEK, the new film about The Beatles’ touring years, which tells the story of how a “little band from Liverpool” honed their craft and broadened their audience by playing, pretty much every day for 6 years, up and down the UK until you became part of the most successful band in the history of the world.

Sadly, most of those venues, as you said in that interview, are now closed. Places like the Scala, El Rio, Three Coins, Two Red Shoes that feature in your film and where the Beatles became the band they were, are long gone. More recently, iconic venues like TJs, Princess Charlotte, Duchess of York and even The Marquee have vanished. But musicians still need somewhere to play, and audiences still need somewhere to see those artists. The closure of our grassroots music venues is a cultural disgrace, but it’s also a disaster for our communities, ripping live music out of our towns and cities. You don’t need me to tell you that music is powerful; it brings people together, creates happiness.

Paul and Ringo, you concluded that interview by asking the important question “about the venues, what can we do?” I’m writing you this letter to tell you exactly what we can do.
Music Venue Trust is a registered charity which acts to protect, secure and improve grassroots music venues in the UK. We have been fighting for nearly three years to stop these closures. We’ve achieved changes to the law, planning guidance, developments. We’ve fought back on behalf of venues to tackle the real reasons why they are closing down.

But developers and money men having been making a grab at our culture and they’ve been winning. A local music venue isn’t ever going to make anybody rich; they’ve been easy targets because councils and government don’t respect them like they do theatres and operas and the venues haven’t got the money to fightback themselves.

We know what is causing the majority of these closures, and we know how to stop it. Yesterday we announced decisive action to stop the number 1 cause of these closures in their tracks. We’ve brought together a team of experts on licensing, development, planning, noise complaints. Any venue in the UK that faces a threat to its future can contact us and will be able to get free, instant access to the best legal and expert opinion available in the UK.

We’re a charity and we need to raise funds to pay for that service to exist. We announced yesterday that on Tuesday 18 October at The Roundhouse, London, we are going to stage a one-off benefit concert to raise that money. That event is called Fightback, and yesterday thousands of music fans from across the UK used social media to tweet #FIGHTBACK and support that event and our campaign.

But as of right now, we don’t have any bands, backline, crew. We’ve announced a gig with no acts, and we’re going to try to make that event happen in just four weeks’ time.
You’re both incredibly busy people, but in the interview you asked “what can we do?” This is what you can do.

You can join with us to stand up for our music venues. You could send us a video message asking people to support this event, or make a donation to the charity to support this specific work. Music Venue Trust needs patrons; just a photo and a quote we can use on our website and in publicity would make a huge difference to public awareness of this issue. Any of these options will make a genuine and tangible difference to saving Grassroots Music Venues in the UK.
Of course, the biggest thing you could do would be for you to come and play. We know that’s a massive ask. But when watching you perform in Eight Days a Week, you can hear and feel the incredible power of live music, the way it connects and energises people. This is why saving our music venues is so important, and this is why a performance from you would be the most powerful message you could send.

We can put a stop to these closures by the music community, the fans and the musicians, acting together to protect and support them. Your support, whatever you can do, for our event on Tuesday 18 October at The Roundhouse would make a genuine difference to music venues.

You can help us #FIGHTBACK. (join the Music Venue Trust facebook page here )