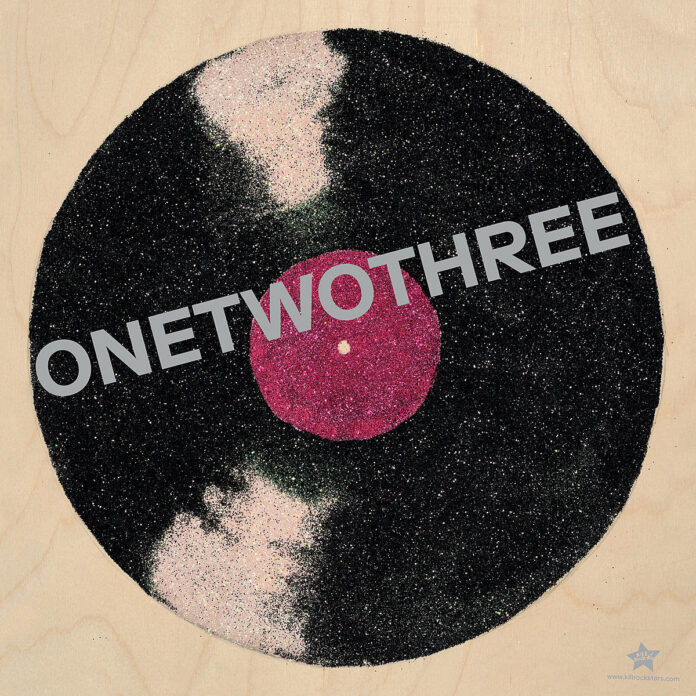 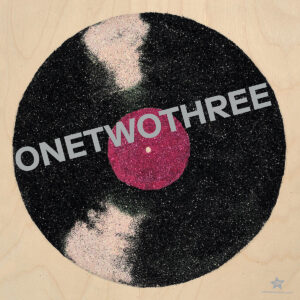 Those of you who know me to any degree will know that the punk revolution of the late 70s was a life changing, life affirming and life giving event in my young life. This will have become clear to anyone who has read my ramblings here in the pages of Louder Than War, been subjected to them on Social Media or has been on the receiving end of drunken badinage at gigs, bars and clubs.

I loved it then and I love it still.

But I don’t really play punk music anymore. I was musically more interested in the time when punk flowered into post punk and we were suddenly blessed with seemingly infinite new directions and possibilities for music and culture, when the likes of The Lurkers gave way to the likes of Gang of Four.

Post punk was, to my mind, an incredibly fertile and fast changing time for music, the sound of rule books being ripped up with gleeful abandon with an ‘anything is possible’ optimism running through all of pop culture.

The reason for all this naval gazing is that the new album from ONETWOTHREE takes me right back to those exciting, seemingly endless times. One listen to this clever, catchy, curious album and I am again sat in my bedroom listening to John Peel and reveling in being young at exactly the right time.

The album, which bears no name, achieves this without being retro, rather it takes the tenets and doctrines of post punk and applies them to new music. And it does this incredibly well.

ONETWOTHREE are three Swiss female bass players who come with history. Klaudia Schifferle (Kleenex/Liliput), Madlaina Peer (Noknows) and Sara Schaer (TNT, Souldawn) are the band’s component parts and between them have crafted an album of underplayed and off kilter beauty. There are hints of Tom Tom Club, Au Pairs and Ting Tings here. In fact all the comparisons that pop into my head while listening to this album are of bands that are at least female fronted, which makes me think that ONETWOTHREE are continuing a tradition of strong women making music that dares to stand out and to stand up for itself.

First track Perfect Illusions is a catchy burst of a song that clock in at under two minutes. It is immediately apparent that having a band with three bassists gives ONETWOTHREE a chance to explore what these instruments can do. One bass has a fairly traditional job of holding down a rhythm while another adds melody. The instruments and voices intertwine and support each other very coolly and effectively.

Give Paw looks at relationships, with an opening chant of “Give paw, obey, do what I say”. It also features some keyboards that curiously remind me of both B52s and Metal Box-era PiL, despite there seemingly being very little common ground between those two bands. In fact, the whole song has a distinct Metal Box vibe to it.

Jamais features some very interesting bass work, with chords and a driving bassline combining to create a fuller sound than the previous songs. It also clocks in at a positively epic four and a half minutes. Again, there is a musical intelligence at work here, these songs take in repetition, melody and fragility without ever even coming close to sounding contrived or forced.

Buy Buy reminds me of Kleenex, Schifferle’s band of the late 70s. This makes me happy as I absolutely loved Kleenex and their cool, almost aloof take on punk. Oh Boy is that rarest of beasts, a good song with whistling in it. The whistling reminds me of post punk’s search for non-rock instruments, with the likes of New Order and Gang of Four using a melodica.

Sudden starts off with a heartbeat bass drum pattern before intricate, locking basslines and harmonies lift it to a whole lot more than the sum of its minimal parts. Adventure showcases the three bass sound magnificently. My mind’s impression of what three basses must sound like was initially a great wall of muddy sound, but this is proved completely wrong, the basslines are all very much legible and distinct and complement rather than battle each other.

Clouds reminds me of Bauhaus’ Bela Lugosi’s Dead, but a with more substantial sound and is probably my favourite song on the album. Next track, Fake, speeds things up a bit, with a cry of “fake sugar, fake money, fake diamonds, fake honey” and a superb chorus that consists of in and out breathing. ONETWOTHREE are nothing if not inventive in getting the sounds they want with their spartan instrumentation.

Bubble is a mix of stomping glam and post punk chant while last track things is the album’s beating heart with it’s extravagant sim minute running time. This is where the band’s histories seem to connect the most, resulting in a haunting post punk epic with its Wordy Rappinghood sensibilities.

At no time during the playing of this album are guitars missed in ONETWOTHREE’s music and the basses are far, far removed from the rock histrionics of Royal Blood. There is an easy femininity to this music alongside a refreshing lack of grandstanding or ego.

I am hoping that ONETWOTHREE are more than just a lockdown band and that they will continue to make music and even gig. This music is not just a conduit to the past, it is a celebration of today. ONETWOTHREE have made one of the albums of the year.