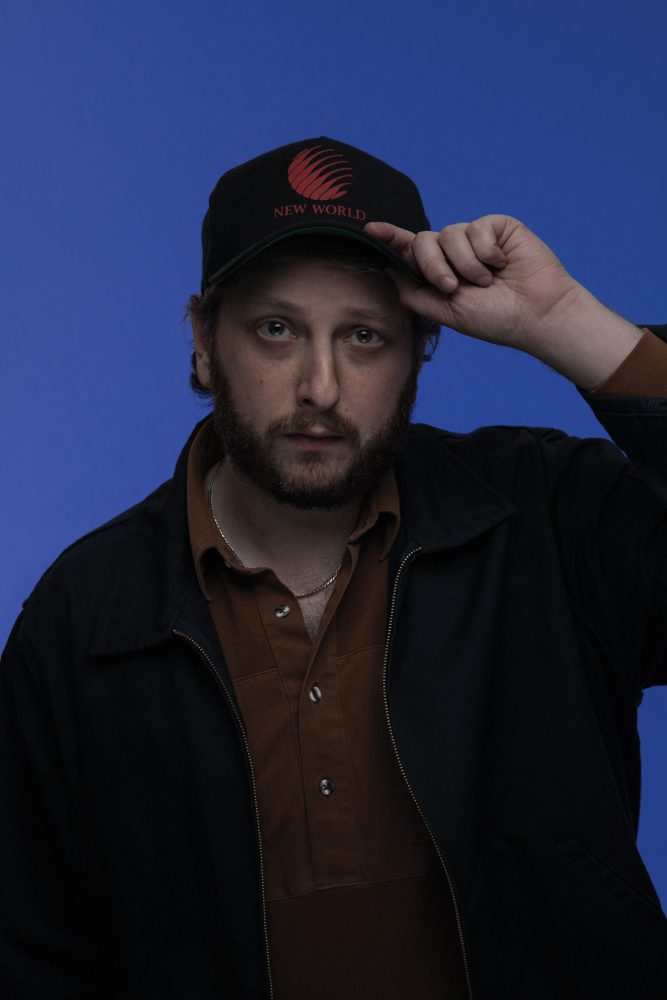 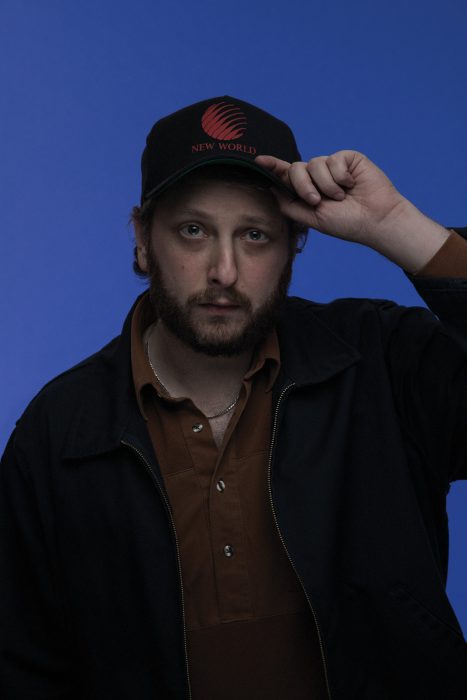 Daniel Lopatin, better known as Oneohtrix Point Never, has announced a new album due for release this June via Warp Records.

‘Age Of’ is described as Lopatin’s most “cohesive work to date” and takes in influences from early music, country and folk balladry, melodic pop, and computer music. The album announcement also celebrates the addition of a third show for the world premiere of MYRIAD in partnership with Red Bull Music Festival New York at the historic Park Avenue Armory. The date was added to meet overwhelming public demand after the first two shows sold out in 72 hours. Tickets for the 3rd show which takes place at 7:00 pm on Thurs 24 May will go on sale today.  Oneohtrix Point Never has also added an additional MYRIAD show at The Barbican in London on July 7th. You can see the trailer for MYRIAD below which also features the title track and album opener of the forthcoming new LP.

13 Last Known Image of a Song 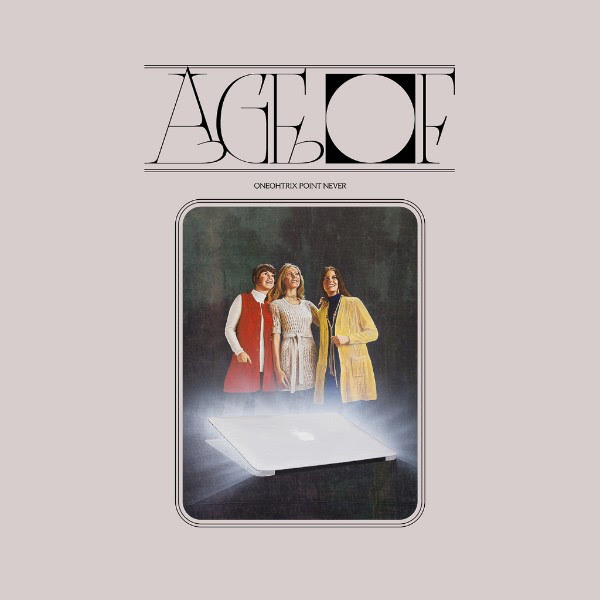