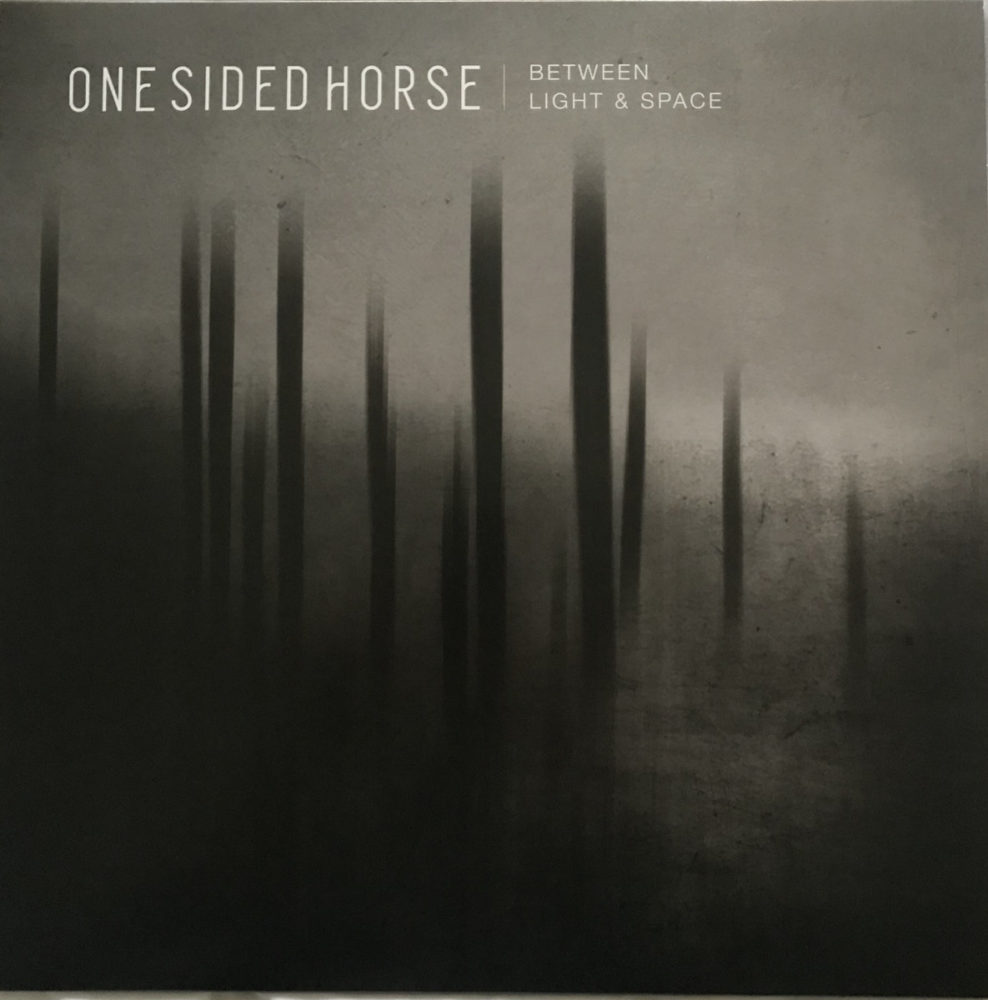 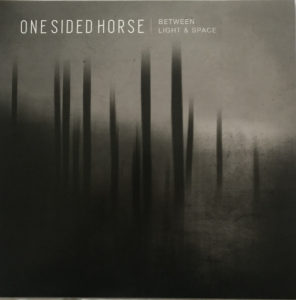 Mark Whiteside has slipped off that Evil Blizzard mask and come forward with an album of personal love songs that are a far cry from the madness of The Worst Show on Earth. Wayne Carey goes into a chilled out zone to reflect on this piece of solemn beauty.

This year has been a great year for all genres of music. Take the glory of Idles storming the scene with THAT second album, the brilliant wonk of Cabbage, the raw back to roots dirty rock blues of The Blinders, the riot grrlll sounds of ILL, Stormzy getting a headline at Glasto with his street grime, Orbital returning with a techno classic, even the Motorhead on downers metal of Pigs x7. Then we get down to the mellow stuff.

Mark Whiteside has changed tact from his prog metal sound of the Blizz and gone on to produce a wonderful album of what I translate as songs about finding love, losing love and being in love. He steps away from the drums and straps on his guitar with his arsenal of gloomy love songs that hit your heart.

Though released earlier this year on CD, it’s about time we can hear this record in the glory of vinyl. You can’t do a track to track review of this as the songs all take on a similar theme in the lyrics and the sound. Crackerjack is amazingly good with it’s strings and ace rhythm section building nicely, and fits into the bracket of songs from The National, think Bloodbuzz Ohio here. The whole album sites many bands that have that solemn sound that touch you, say Tindersticks, even Richard Hawley. Tracks like More Than Old which states his many ways of dedicating his love forever until he’s old. There are four members of Embrace in this band that make the sounds and textures rich. A far cry from that anthemic singalong stuff the indie kids love. Summer Time In My Winter has that beautiful forlorn Nick Cave sound going on and touches me. Still In Space starts slow and builds into a momentous glory of strings and pulling your heartstrings. Pure As Snow is the track that will get all you Tindersticks and National fans going as it pulls you into a web of lush sound and Mark’s vocals which are a Cave / Hawley type myriad but that haunting Blizz type vocal from Side which comes out occasionally. Future One is another lovely track which goes a bit prog Rick Wakeman style in the middle with the introduction of some synths that  throw it off kilter just to fuck with you.

This project set up by Mark is an ambitious move away from his other band and is refreshing in a way I can’t describe. It’s like a beautiful comedown from months of static noise to be lulled into a warm pool of calmness before the madness rears it’s ugly head again. If you’re a fan of The National, Nick Cave, Tindersticks, you know where I’m going. Haunting stuff to end a great year of music and on a personal note one of my favourites bands at THAT Membranes gig this year.