Home Music One of our favourite venues : The Square in Harlow to close 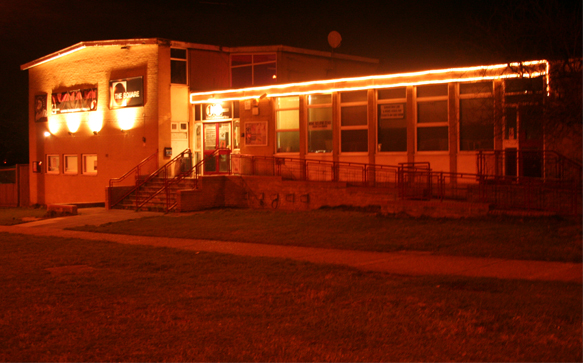 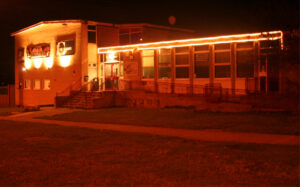 We are sorry to report that one of the key live venues on the UK music circuit – the The Square in Harlow is to close at the end of 2015, after 35 years of being at the centre of the local music scene.

It has hosted thousands of acts, spawning local success stories like Collapsed Lung, The Subways and George Ezra. It played host to early shows from Blur (under the name Seymour), Supergrass, Coldplay, Muse, Biffy Clyro, the Membranes, Goldblade, The Libertines, Rancid, La Roux. Touring acts regularly visit the venue, including The Beat, The Damned, Secret Affair, Julian Cope and international acts like Wheatus, Hawthorne Heights, Prima Donna and The Slackers. The Comedy Club brought Eddie Izzard, Phill Jupitus, Jack Dee, Jo Brand, Omid Djalili and many more household names onto the stage. Young people regularly attend the venue and are given opportunities to perform on stage thanks to the strong links with local schools and colleges. It was the workplace of Grammy Award winning producer Paul Epworth (Adele / Coldplay / U2) and was a regular haunt for BBC Radio DJ Steve Lamacq.

Since July 2008 The Square has been operated as an independent venue by a group of local musicians working under the name ‘SquareOne’ following Essex County Council funding cuts and proposed closure of the venue. In early 2015 building owners Circle Housing announced plans to redevelop the site of The Square into housing with no plan to rehouse the venue.