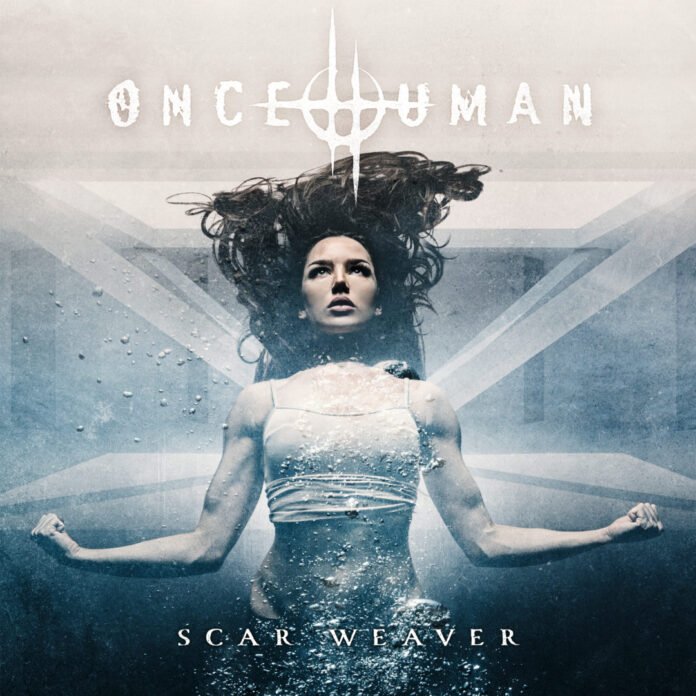 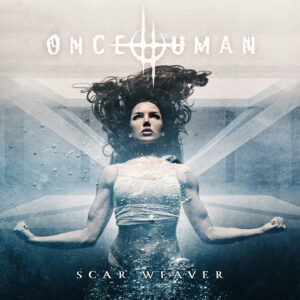 Once Human, a band put together by Logan Mader (ex. Machine Head) and fronted by the almighty Lauren Hart was always going to be massive. Scar Weaver takes them to another level, this could be their breakthrough record. It’s an absolute monster.

Once Human came out punching in 2015 with The Life I Remember and have just carried on knocking people out ever since. The trademark guitars of Logan Mader and unmistakable vocals of Lauren Hart makes a stunning combination. The mixture of brutal djent stabbing, face ripping riffs with other world growling leading into swirling melodies is an enticing recipe.

Scar Weaver begins with the djent filled Eidolon, a brutal opener that leads us into Deadlock, featuring Robb Flynn. Robb worked on the lyrics and produced the track. The result is brutal and venomous and a guaranteed hit in the mosh pit. The third track is Scar Weaver, which starts with a massive riff and then slams into a combination of djent riffs and monstrous vocals, a real standout, and my favourite track on the record.

The rest of the record is evenly paced, Erasure hits the band’s groove vein with some stunning riffage. Only In Death ends the record with a progressive vibe to it, a swirling maelstrom of energy.

Make no mistake, this is the new de facto Once Human record. It’s a huge metal record and the five years waiting have been well worth it.